CRISTIANO RONALDO has sparked controversy after pictures circulated of the 35-year-old Juventus star training at a football stadium in Madeira.

The Portugual captain has been back on his home island for a month now, with Juve having given some of their stars permission to leave Italy as they self-isolate in the global battle against coronavirus. 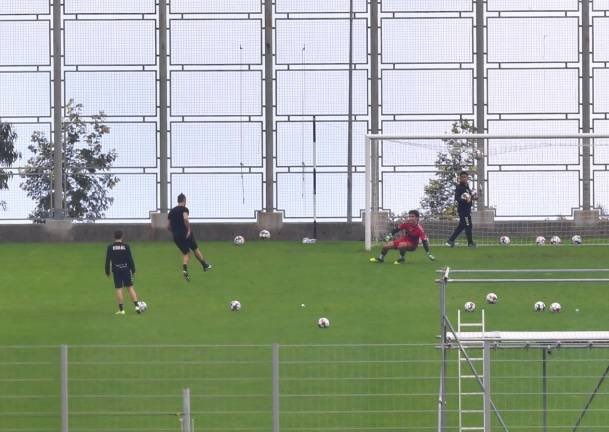 Ronaldo was spotted shooting at a goalkeeper in the private session 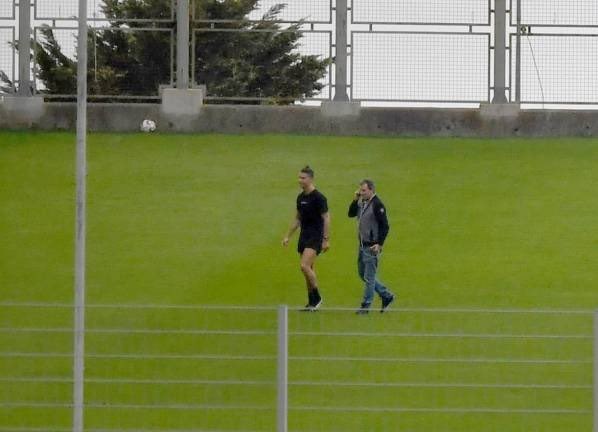 Others were clearly present alongside the 35-year-old 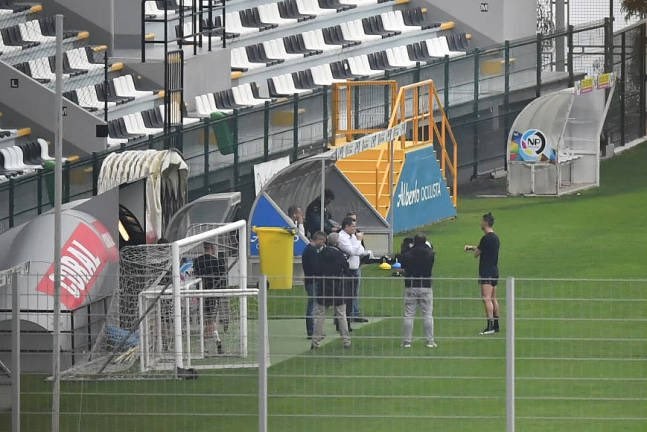 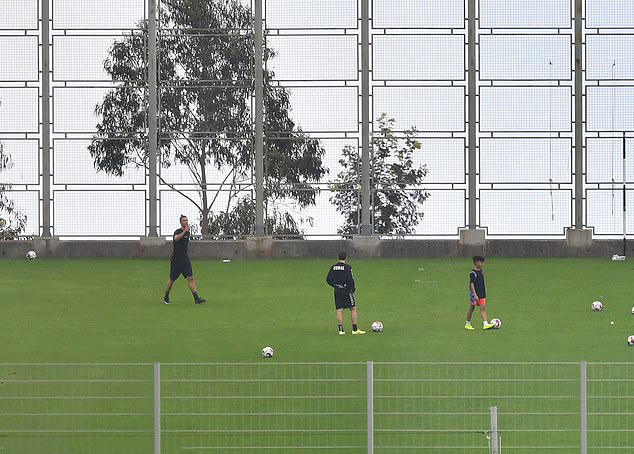 Ronaldo is back in his native Madeira during the coronavirus pandemic

Ronaldo has regularly kept his followers updated with his fitness schedule, posting abs crunches and hill runs alongside girlfriend Georgina Rodriguez to Instagram.

But he has gone one step further this time, being photographed with the ball back at his feet at Madeira Stadium, home of second tier CD Nacional.

The former Manchester United star can be seen shooting at a goalkeeper, with a number of other figures in the vicinity.

The images have lead to the superstar being warned that he has “no privileges” as the world fights this pandemic.

Cristiano Ronaldo has the right to train as long as he respects the rules like all citizens: there is no privilege.

“Cristiano Ronaldo has the right to train as long as he respects the rules like all citizens: there is no privilege.”

He then went on to stress the importance of following the guidelines.

Ramos continued: “All citizens can leave the house and do so, as long as they do not cause gatherings and maintain a safe distance during the exercise. Therefore, Ronaldo did what we have seen.

“There was no special authorisation because we are all the same, we are all facing the same pandemic.

“The best player in the world must use his image to set an example, but Cristiano seems to me to have done just a few minutes of exercise and, therefore, there is no harm in the world.

“I would not like it to be said that it is trivialisation, because we are all responsible.

“All Madeirans are complying with the rules of the regional government. And those who do not know that the forces of authority can exercise their power.”

Ronaldo’s decision to train outdoors has gathered some backlash online.

One fan questioned: “Must he go out for training?” 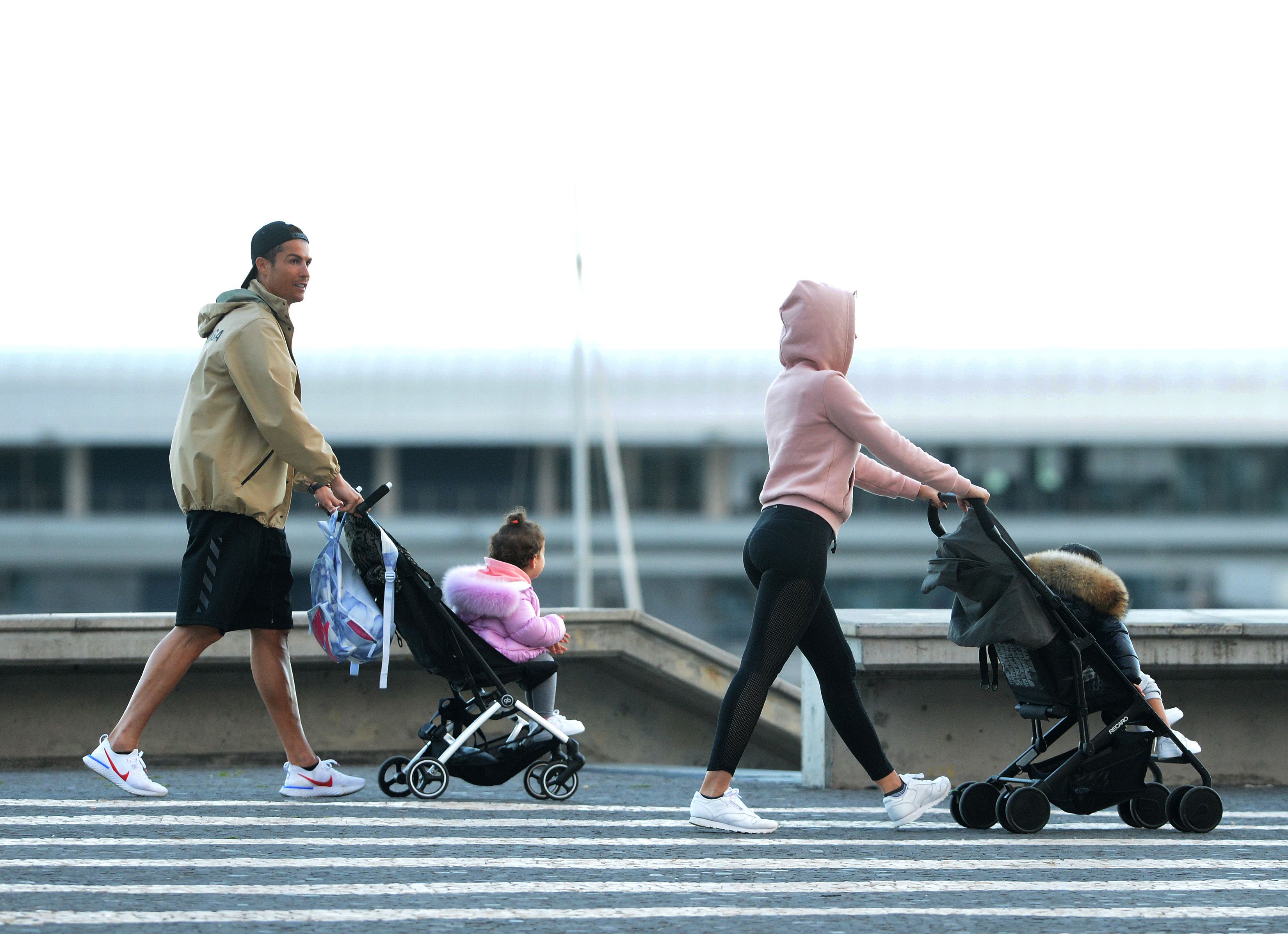 Ronaldo previously caused controversy by taking a walk with his girlfriend and two of his kidsCredit: AFP or licensors

While another weighed in: “I don’t think he shud take the risk….but if it’s just one day…it’s ok…coz Corona isn’t taking anyone lightly and neither shud we take it lightly even if we haven’t contracted it”.

It’s not the first time that he has caused controversy of late – having angered some people by taking his wife and kids out for a walk last week.

He has recently moved to a £3,500-a-week fishing village pad alongside Rodriguez and his children as he self-isolates in style. 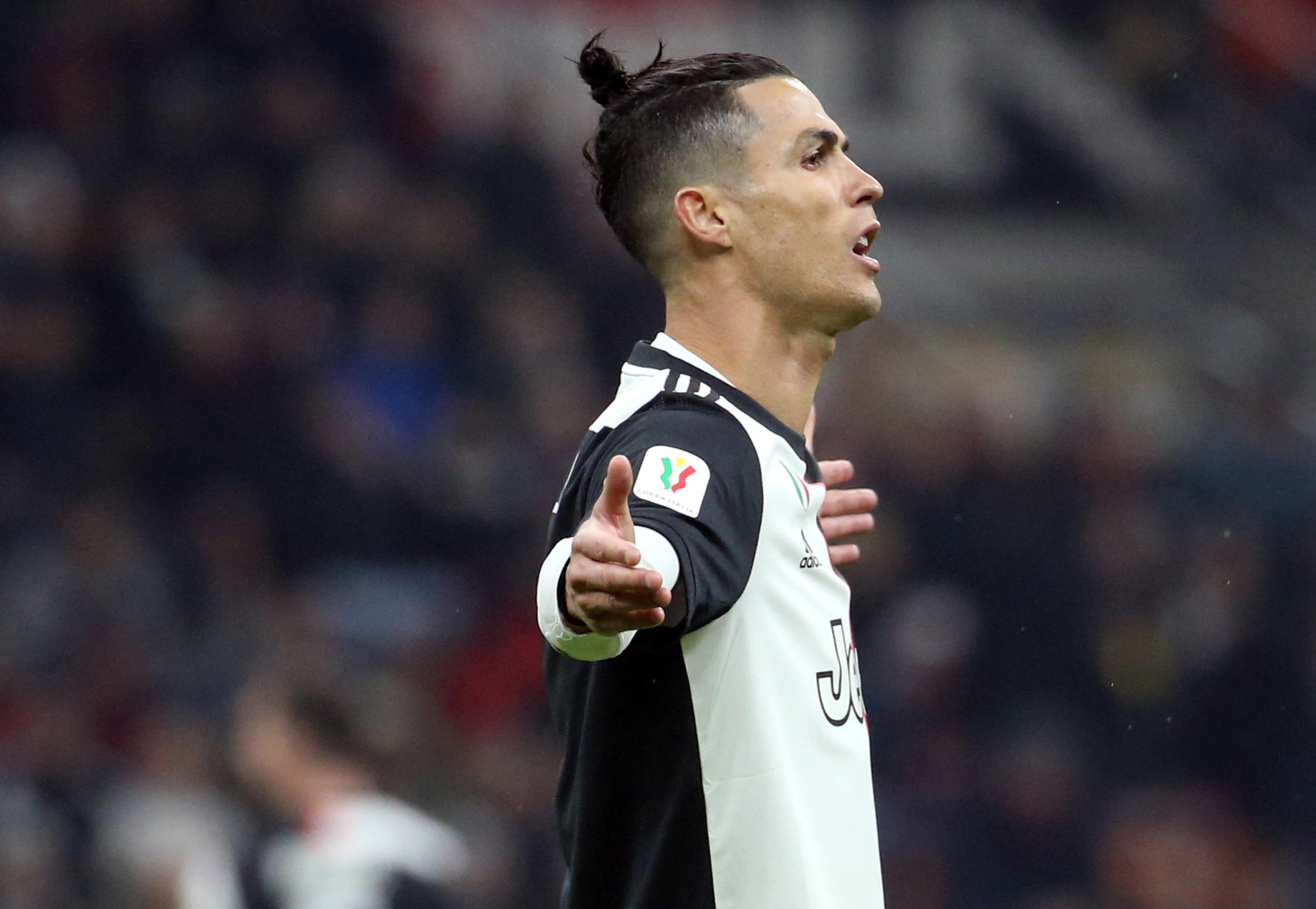 Football has now been suspended for the last monthCredit: EPA