UEFA big wigs have denied changing their team of the year formation to make room for Cristiano Ronaldo. 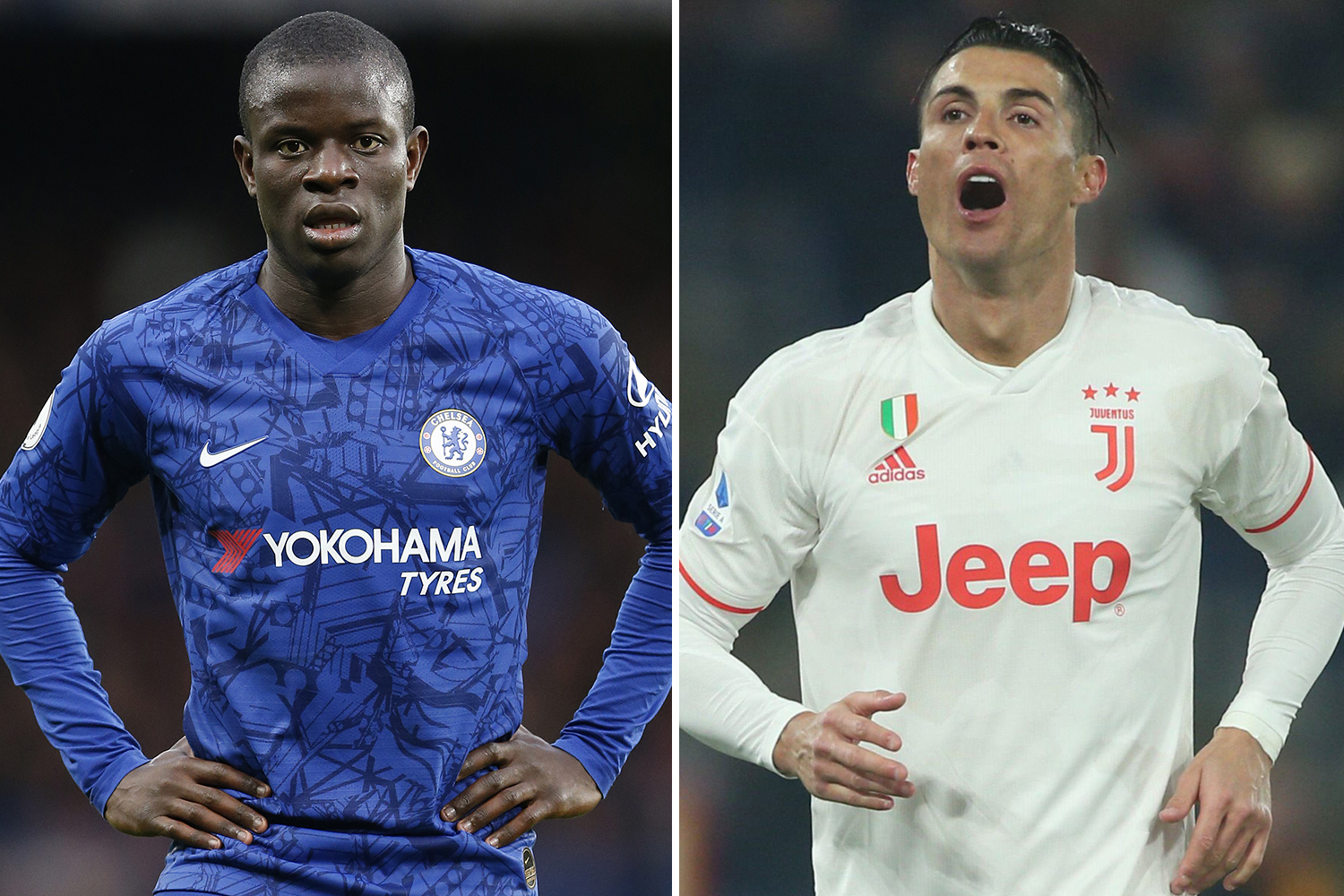 So in order to squeeze the 34-year-old in, Uefa reportedly changed from the commonly used 4-3-3 to a 4-2-4 with Chelsea’s N’Golo Kante getting canned to make way.

A Daily Mail source said: “This is really not good, it is effectively vote rigging.

“Such is Ronaldo’s popularity at a senior level within the organisation, alarm bells sounded when he did not make the cut and, as a result, the formation was changed.

But a Uefa spokesperson refuted the claim and said: “The formation for this year’s team of the year was chosen to reflect the votes of the fans in parallel with the players’ achievements in Uefa competitions.

“As a result, there are five Uefa Champions League winners and four Uefa Nations League finalists (including one winner). The formation changes on a regular basis and this year is no exception.”

Liverpool’s Alisson was voted in as best keeper.

While the Reds’ Trent Alexander-Arnold, Virgil van Dijk and Andy Robertson made it into the backline alongside Juventus’ Matthijs De Ligt.

And Ronaldo slipped in alongside Lewandowski, Messi and Mane in a very gung-ho attacking quartet.