The Blades are challenging for a Europa League place on two fronts, sitting seventh in the Premier League and making it through to the FA Cup quarter-finals before football’s lockdown. 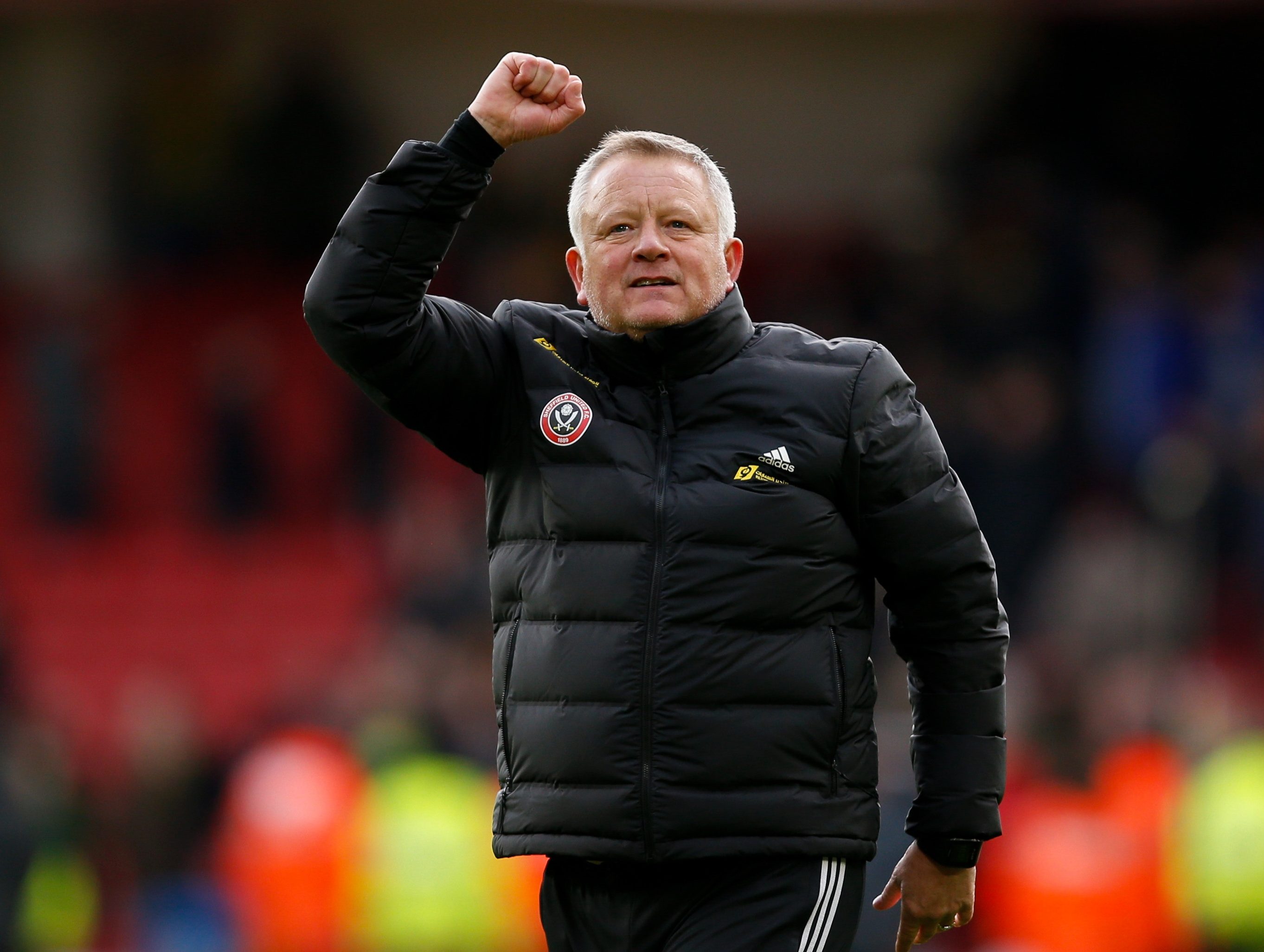 Chris Wilder insists the enforced break due to the coronavirus will not derail his Sheff United side’s quest for European footballCredit: Getty Images

And boss Wilder expects his players to retain their cutting edge throughout the enforced layoff, thanks to the individual fitness programmes he has handed out.

He revealed: “Fitness and conditioning schedules for each player will be revised to make sure there is no loss of form or focus.

“The lads have already shown the character of the squad by the manner in which they have gone about their business all season so far.

“They have shown what they are made of and that won’t change.

“Whatever we are facing, we always try and face it in the same way and that’s by making the best of what we’ve got, giving it our all and not being distracted by anything.

“We started back training last week and are not about to let eight months of good work go to waste.”

Wilder, 52, has been delighted with the way his lads have refused to be intimidated by the big boys on their return to the top flight after a 12- year absence.

He added: “There were a few nerves, as you would expect, when the season started but they didn’t last for long.

“That attitude isn’t going to change. The lads always give the maximum, whatever they are doing.”