ANTONIO CONTE has challenged Christian Eriksen to perform much better despite scoring his first goal for the club.

The Dane was on target to score the winner as Inter Milan secured a 2-0 Europa League win over Ludogorets. 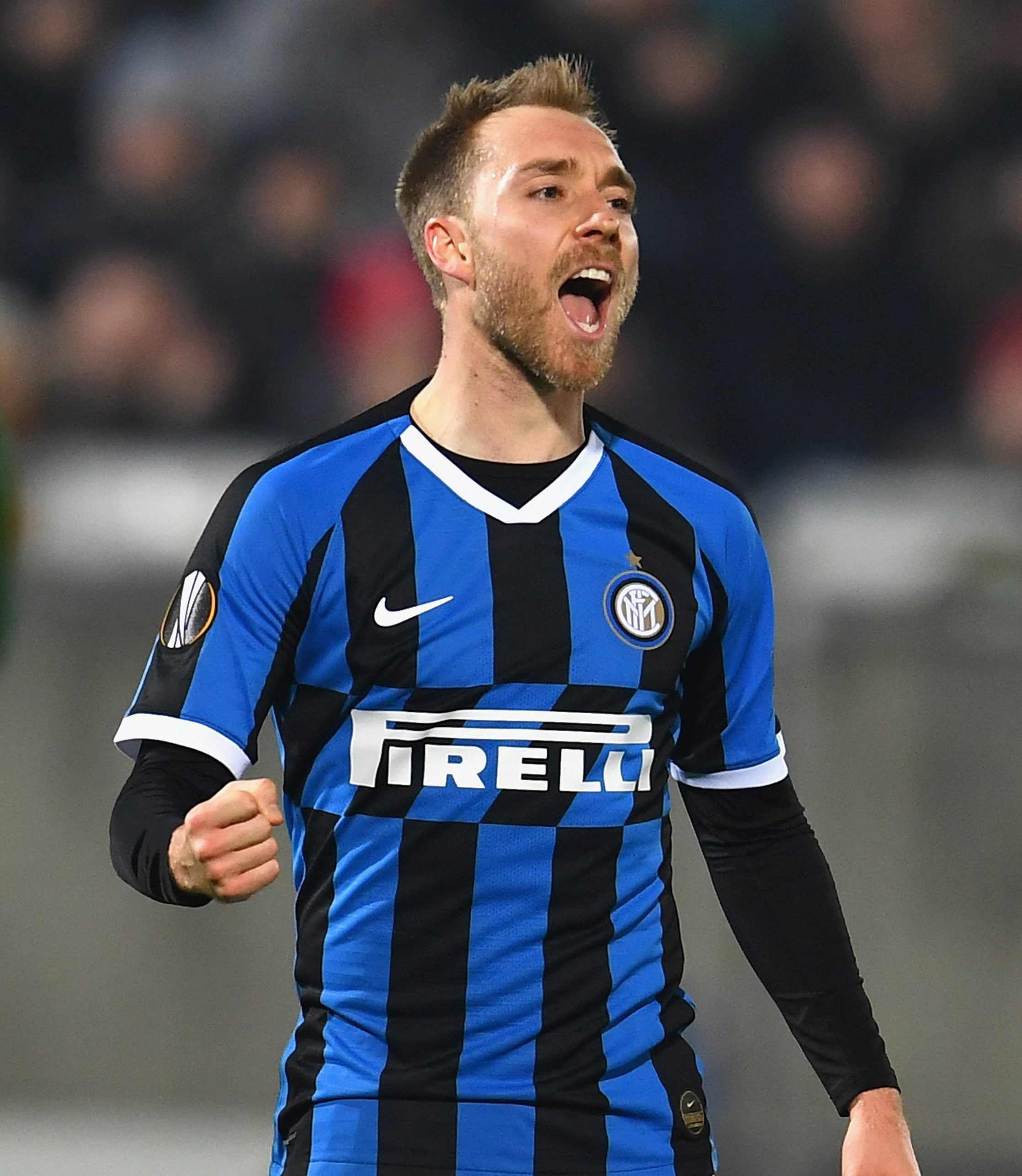 Eriksen, 28, has featured six times for the Serie A title-chasers since his £17million switch from Spurs last month as he continues to try and find his feet.

Conte wants to see more from the playmaker and backs him to recreate the form that saw him star for Tottenham over the years.

Speaking to Sky Sports Italia, he said: “He did well tonight but has a lot more work to do and I think can do far, far better.

“I am happy for the goal, as that always helps with confidence, but he needs to rediscover the tempo and intensity that were such a strength of his game in previous years.

“He still hasn’t found his full fitness, but we are in no rush and not feeling anxious about this.

“We know that we signed a player who can raise the quality level either from the first minute or off the bench.

“I think of what is best for Inter and integrating a new player in the best possible way, whereas others are thinking of other things. He can certainly do better, as the whole team can.” 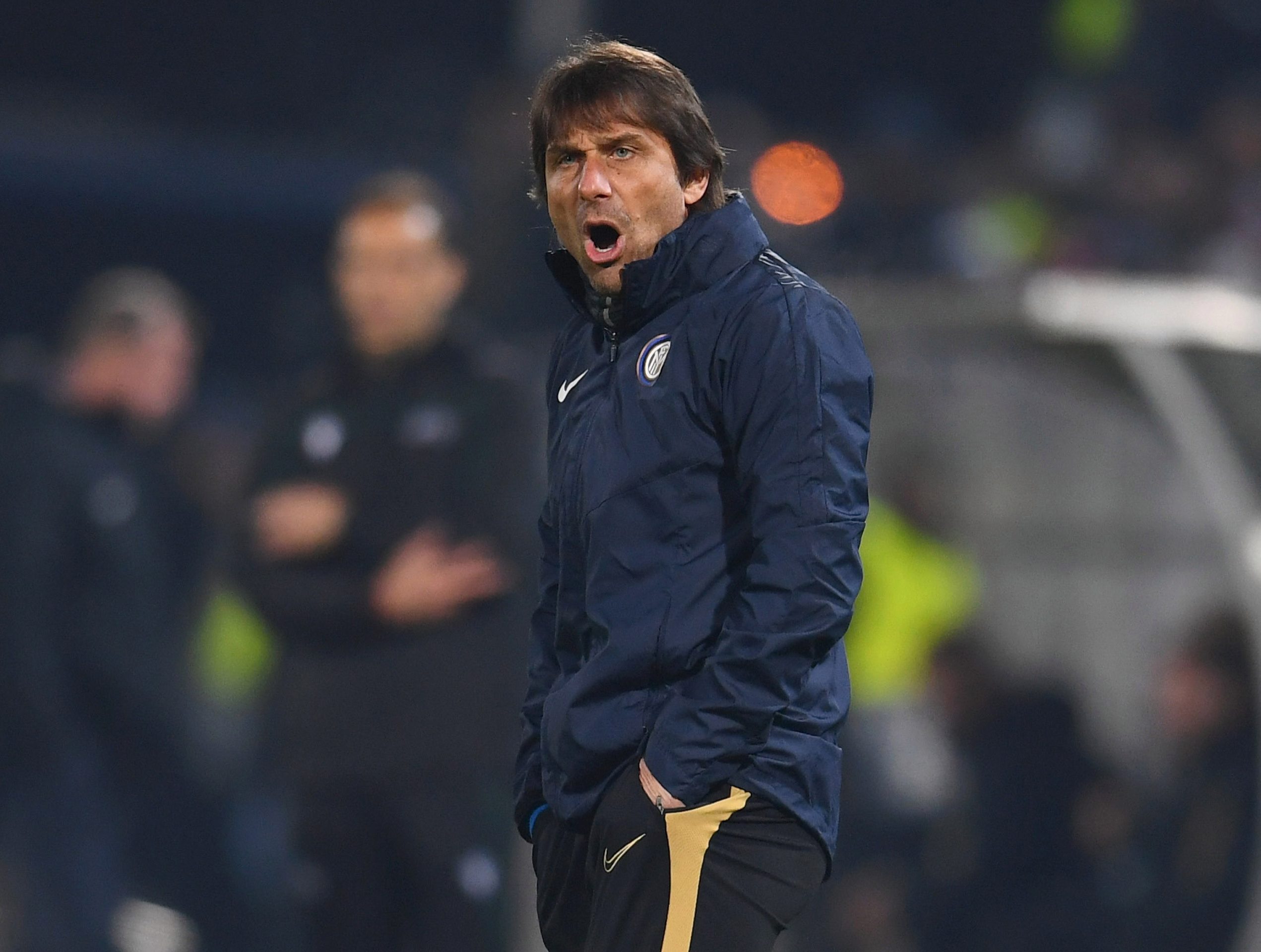