CHELSEA have been handed a huge blow by reports that Dries Mertens has agreed a new three-year deal to remain at Napoli.

The Belgian was the subject of concrete interest from the Blues back in January, but a move failed to materialise. 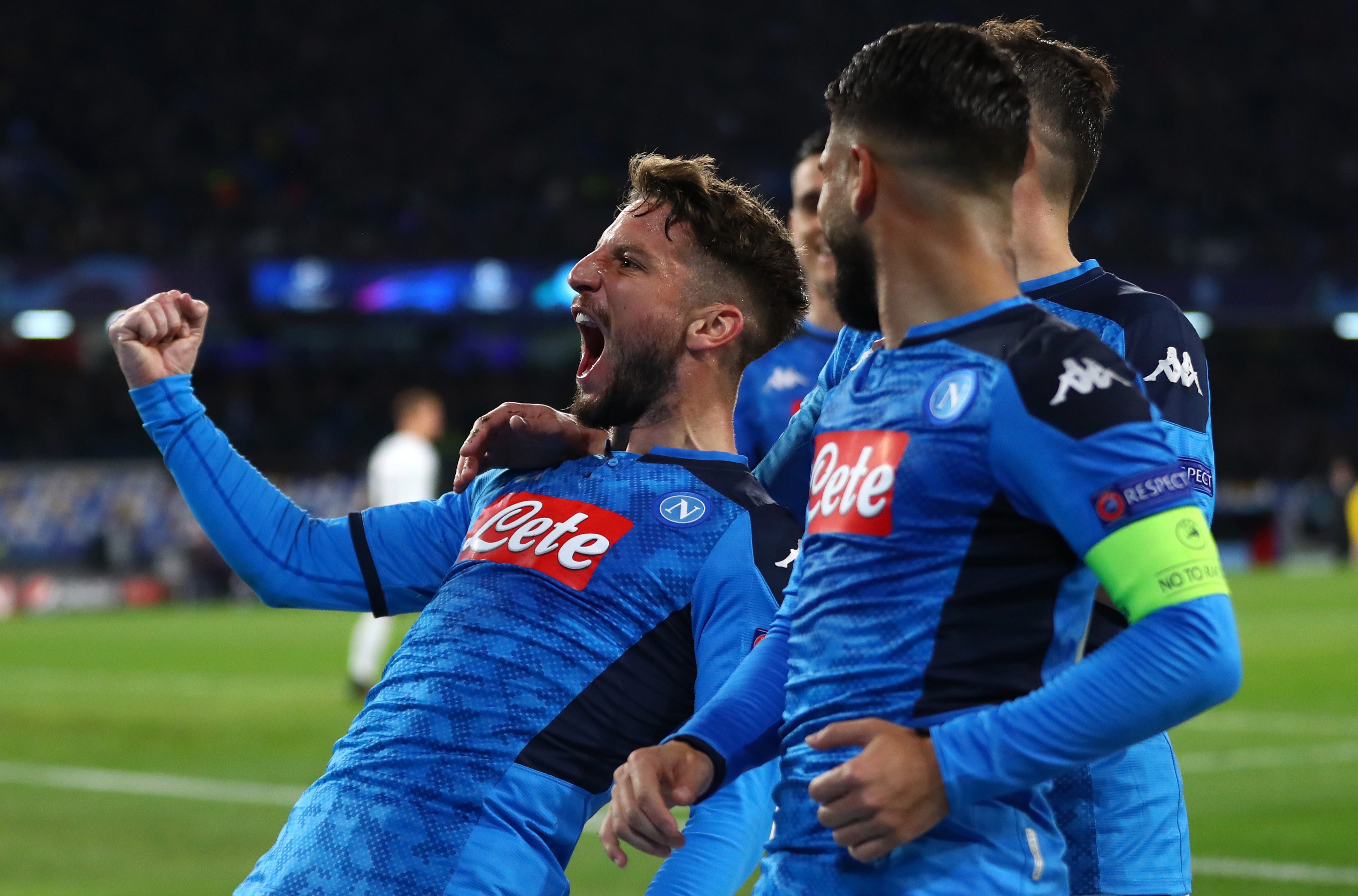 Frank Lampard was said to be interested in returning for the 33-year-old this summer when his contract expires on June 30.

But he faced competition from former Chelsea manager Antonio Conte, who had offered Mertens a three-year deal worth £170,000 a week to join Inter Milan.

According to the Guardian, Napoli could not match their Serie A rivals’ proposal but nevertheless have convinced the attacker to remain at the club.

The report adds that Mertens has agreed a £140k a week extension to remain at the San Paolo Stadium and will also receive a £2.2million signing-on bonus.

The news is a huge blow to Chelsea’s transfer plans following claims that the Belgium forward was interested in a move to London.

Mertens has spent seven seasons in Italy since arriving in an £8m move from PSV Eindhoven.

He has since played 309 matches for Napoli, scoring 121 times – making him the club’s joint-highest marksman with Marek Hamsik.

The ambition to overtake Hamsik’s record is thought to have been one of the main factors behind a January move to Stamford Bridge failing to come to fruition.

Meanwhile, Willian, Olivier Giroud and Pedro are braced to leave Chelsea in the summer leaving Lampard short of options in attack.

But the former Derby boss has confirmed that he wants to extend the trio’s contracts to make sure they are around for the club’s run-in.

Lampard’s squad were due to report on Monday for virus testing with a plan to restart training in small groups on Wednesday.