The Daily Mirror claim David Moyes is keen on a reunion with the England midfielder after their time at Everton together. 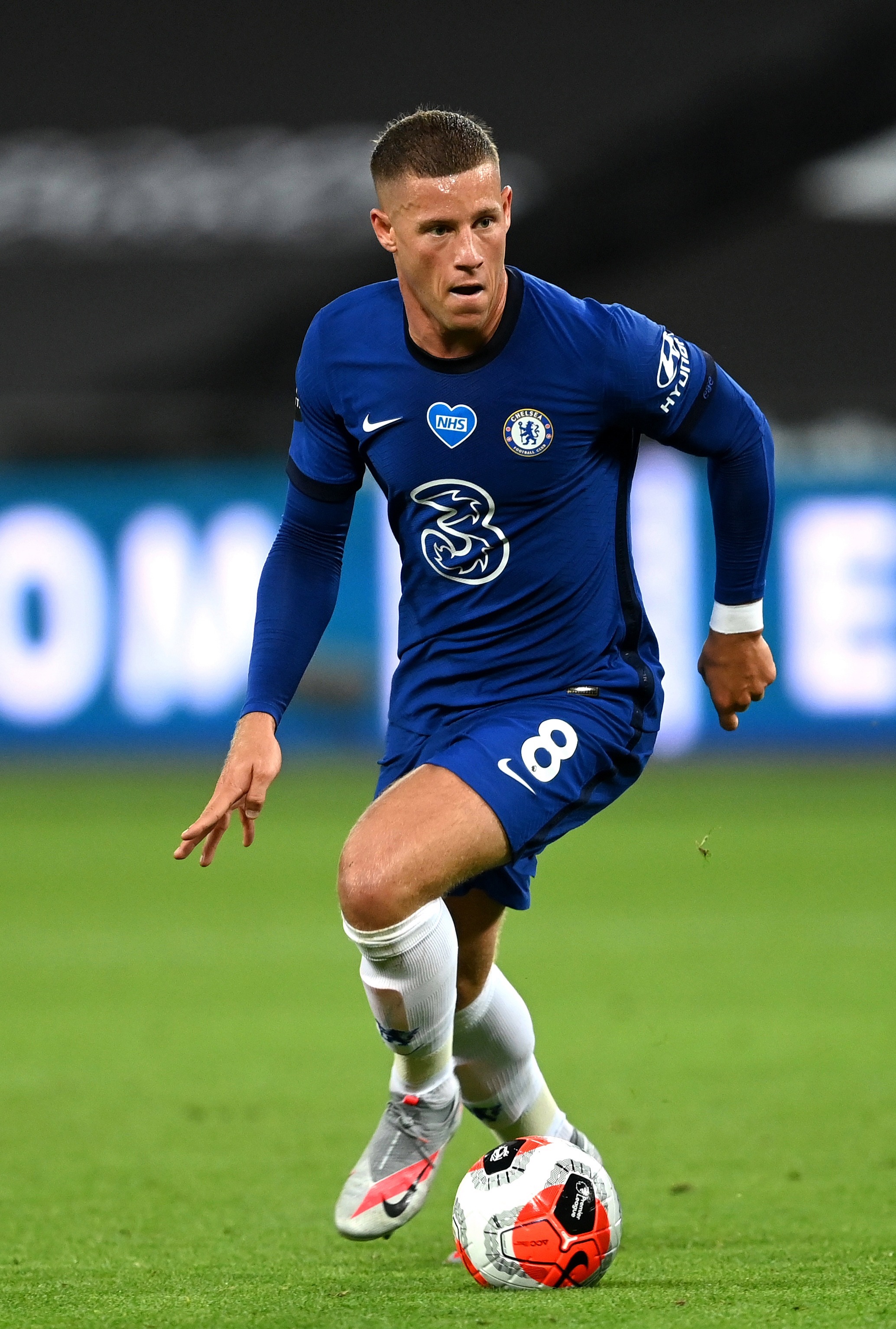 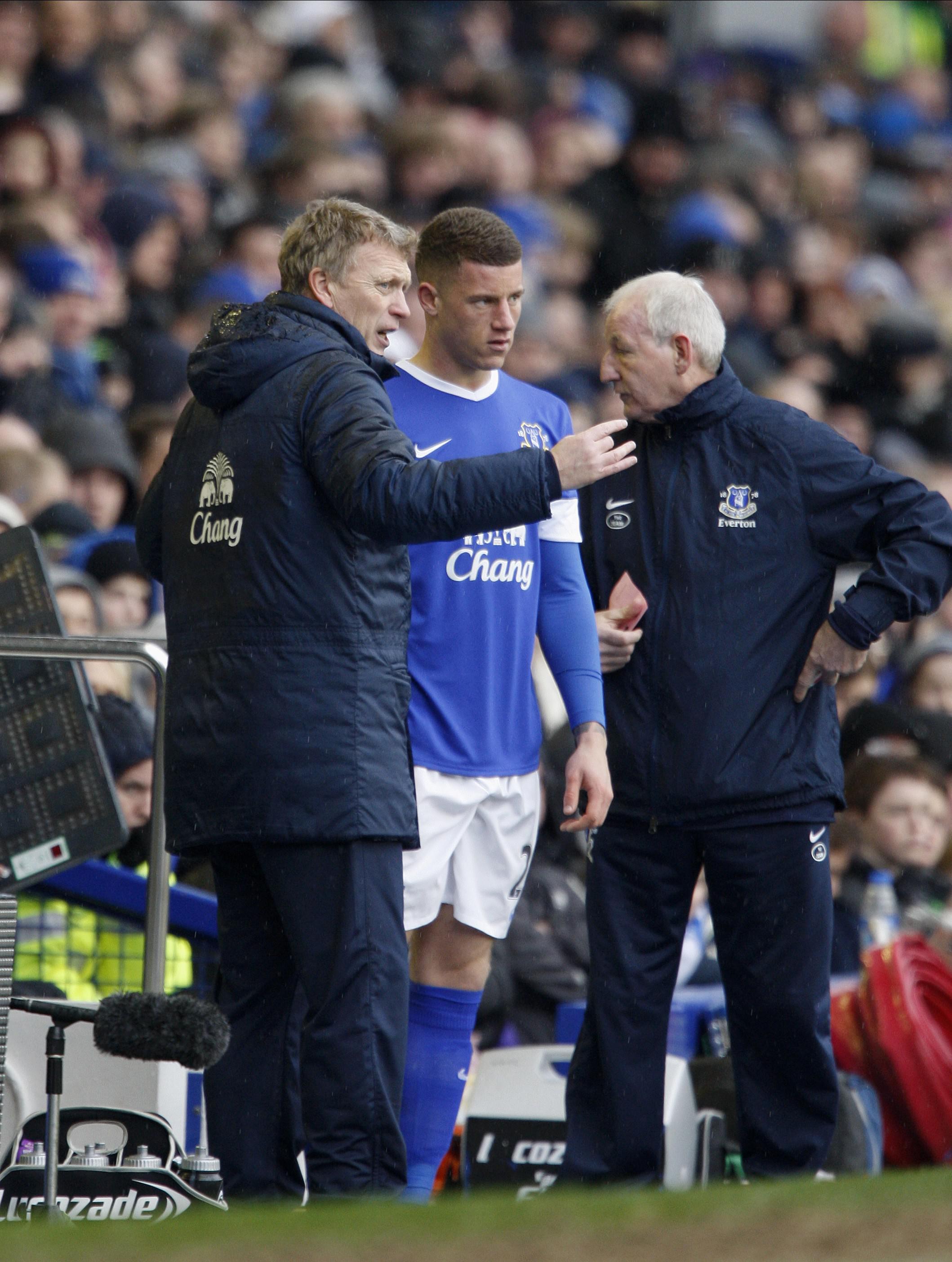 The Scottish manager brought Barkley through the ranks at Goodison Park after nurturing his progress through the Toffees’ youth teams.

Moyes attempted to land the 26-year-old on loan back in January but Chelsea rejected the move.

But the Hammers boss is said to be holding out hope that his former protege could be on the lookout for regular first-team starts.

Barkley has fallen down the pecking order at Stamford Bridge and will need to revive his fortunes to be back in Gareth Southgate’s thinking for next year’s European Championships.

Meanwhile, Moyes is reportedly looking to make his midfield more mobile while simultaneously bringing down his engine room’s average age.

Jack Wilshere has struggled with his fitness at the London Stadium and Moyes is particularly keen to work with Barkley again.

Frank Lampard has mostly relied on a midfield of Mateo Kovacic, N’Golo Kante, Mason Mount and Jorginho in the centre of his Chelsea midfield this season.

The return of Ruben Loftus-Cheek from injury and the emergence of Billy Gilmour has put Barkley’s place under more threat.

Although the England International has started the last three games for the Blues, scoring in the FA Cup quarter-final win at Leicester.

Yet he was hauled off by Lampard in the 3-2 defeat against Moyes’ West Ham on Wednesday.

The Hammers current star Wilshere, 28, has featured alongside Barkley on the international stage and has hailed his former teammate in the past.

He told the Sun back in November 2018: “He has always been a great player and sometimes it takes time for players to find their feet.

“Obviously, he moved clubs [to Chelsea] and you can also pick up a few injuries. But then it all comes down to him, his inner belief and, at the end of the day, his football ability has done the talking.”