JUVENTUS are on the hunt for yet more free transfers after joining the race to sign Chelsea forward Pedro.

The Spaniard’s contract expires at the end of the season, and the 32-year-old has already confirmed his five-year stay at Stamford Bridge will come to a close. 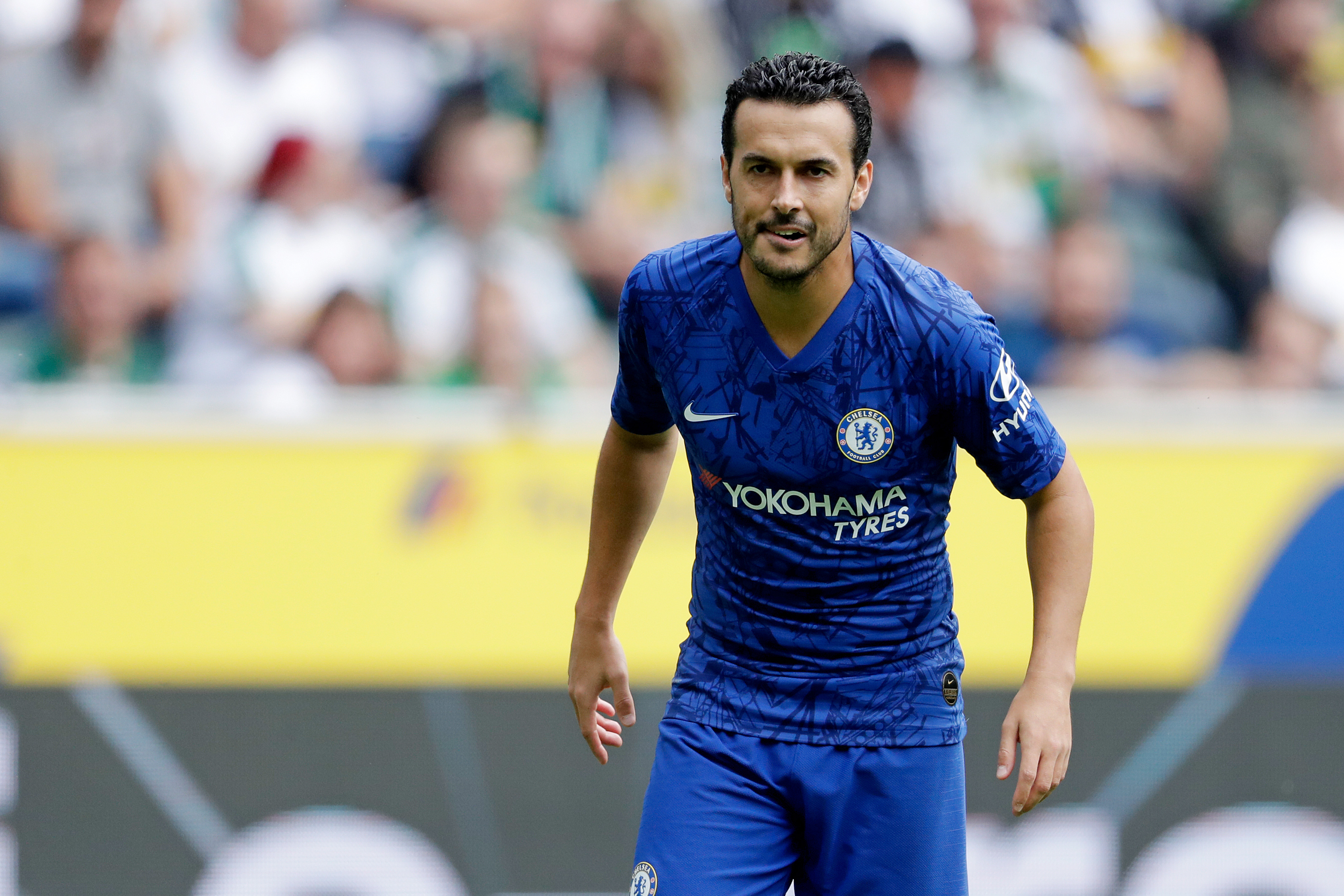 And after speculation Roma are preparing to offer Pedro a move to Italy, Serie A champions Juve are the latest to express interest in the winger.

Old Lady bosses managed to snap up Emre Can, Sami Khedira, Dani Alves, Aaron Ramsey and Adrien Rabot for nothing and will look to contact Pedro to sign in a similar deal.

Juve boss Maurizio Sarri is looking to reunite with the winger having spent last season with him at Chelsea, according to Calciomercato.com.

Pedro featured 52 times under the Italian, scoring 13 goals as they went on to lift the Europa League.

Brazilian Willian also appears to be at loggerheads with Chelsea bosses, having failed to agree a contract extension.

The 31-year-old is demanding a three year deal but the Blues are only willing to offer him two.

Willian has been linked with a move to Arsenal and Tottenham, as well as Juve and Barcelona.

Manager Frank Lampard is working to find replacements and Porto’s Jesus Corona is already in talks with the London giants.

Corona’s agent Matias Bunge told Medio Tiempo: “At some point we talked to them [Chelsea].

“I cannot say if he’s option A, B or C, now they are rather rumours.

“We’ll have to wait a bit for this to continue moving forward and for the leagues to begin again, and from there see what the next movements will be because the market is a little bit stopped.