CHELSEA midfielder N’Golo Kante has reportedly been ordered to appear in court to settle a £3.4million legal battle with his former agent.

The Frenchman has been served a summons following a dispute over contract between the pair which dates back to 2016. 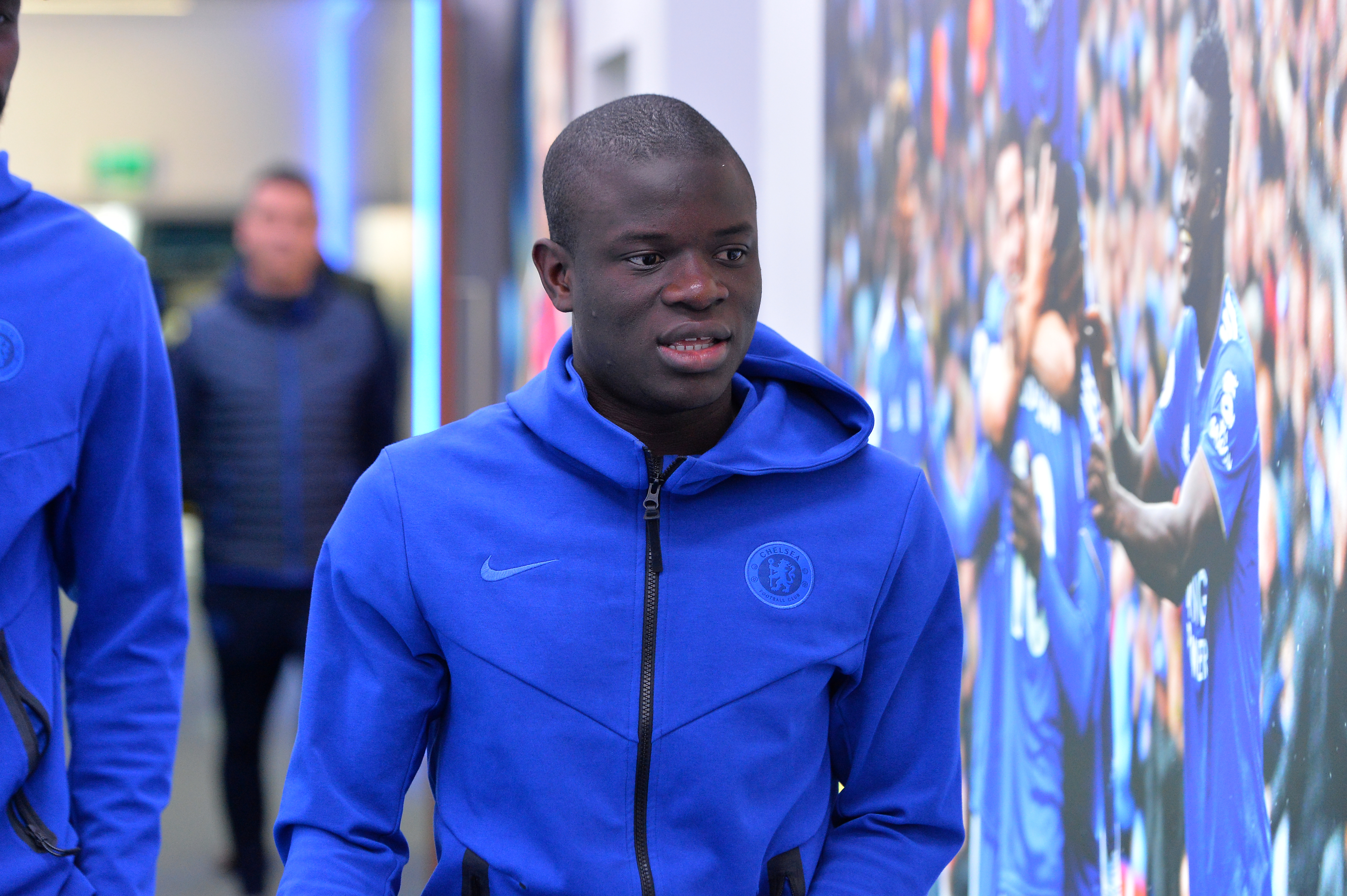 N’Golo Kante has reportedly been ordered to appear in court to settle a £3.4m legal battle with his former agent

According to L’Equipe, Kante’s ex-agent Nouari Khiari alleges he is owed £3.4m.

After failing to reach conciliation with his former client, Khiari filed a summons for Kante to appear in court, which was delivered to the player’s home as well as Chelsea’s headquarters on March 11.

The agent says he is owed “remuneration” under the terms of the contract as well as fees he should have received when Kante penned a deal with Adidas.

French World Cup winner Kante is said to have tried to settle out of court with hid old agent before a legal route was taken last year.

Kante is believed to have split with Khiari last year.

Amid the legal dispute the Chelsea midfielder has returned to Chelsea training on an individual basis, having expressed concerns over mixing with team-mates while the country remains in lockdown.

Phase two of Project Restart which includes contact in training was approved earlier this week.

But while the rest of Frank Lampard’s squad have been grouping together for drills, Kante has worked on his own.

Lampard will hope Kante will feel assured it is safe to play again when top-flight action returns on June 17.

However, it is further claimed that the French World Cup winner, 29, feels it is not safe to take part while there is even the smallest chance of catching Covid-19.