CHELSEA are set to make their second transfer bid for Dries Mertens this summer after the Belgian backtracked on signing a new deal with Napoli.

The Belgian was the subject of concrete interest from the West Londoners back in January, but a move failed to materialise. 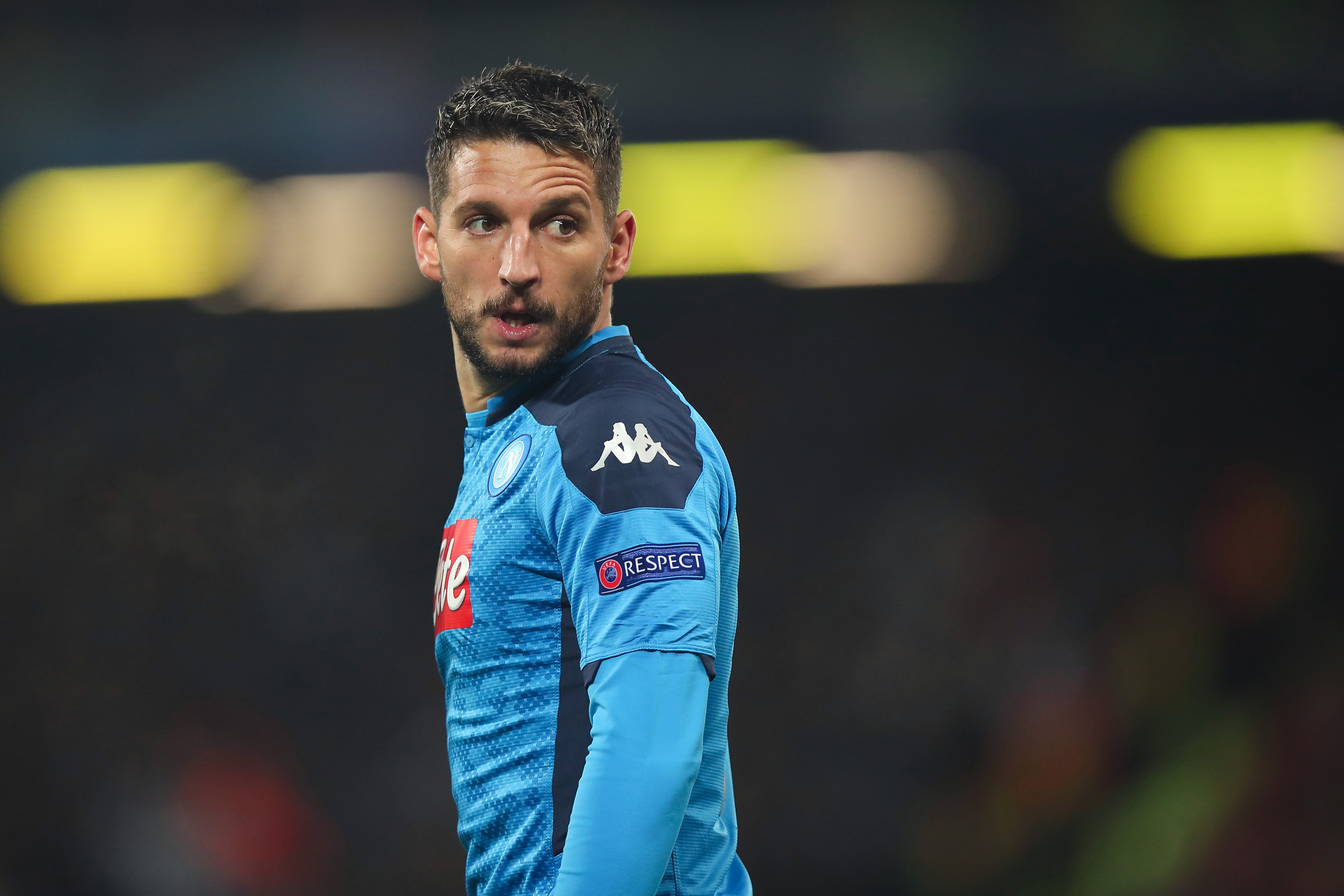 Dries Mertens is yet to sign a new deal with NapoliCredit: Getty Images – Getty

Blues chiefs have now been handed encouragement in their hopes of landing the diminutive 32-year-old on a free transfer in the summer though, with his current deal set to expire in June.

The report adds that there is now uncertainty over whether the winger wants to stay at Stadio San Paolo.

And the Mail report that Chelsea could be among the clubs open to acquiring him for nothing, with Mertens aware of bigger wages plus a large signing-on fee if he comes to England.

The former PSV Eindhoven striker is a hero in Naples, as he overtook club legend and all-time leading scorer Marek Hamsik’s 121 goal haul for the San Paolo side last month.

The ambition to overtake Hamsik’s record is thought to have been one of the main factors behind a January move to Stamford Bridge failing to come to fruition.

Frank Lampard has already wrapped up a £38million deal for Ajax star Hakim Ziyech ahead of what is shaping up to be a busy summer at the Blues.

Willian, Pedro and Olivier Giroud are all set to leave Chelsea at the end of their contracts this summer.

While N’Golo Kante has been linked with a switch to Real Madrid following an injury-hit season.