ATHLETIC BILBAO are monitoring Kepa Arrizabalaga’s Chelsea situation amid claims he could soon be available.

The world’s most expensive goalkeeper was stunned by Frank Lampard’s bombshell decision to axe him at Leicester on Saturday. 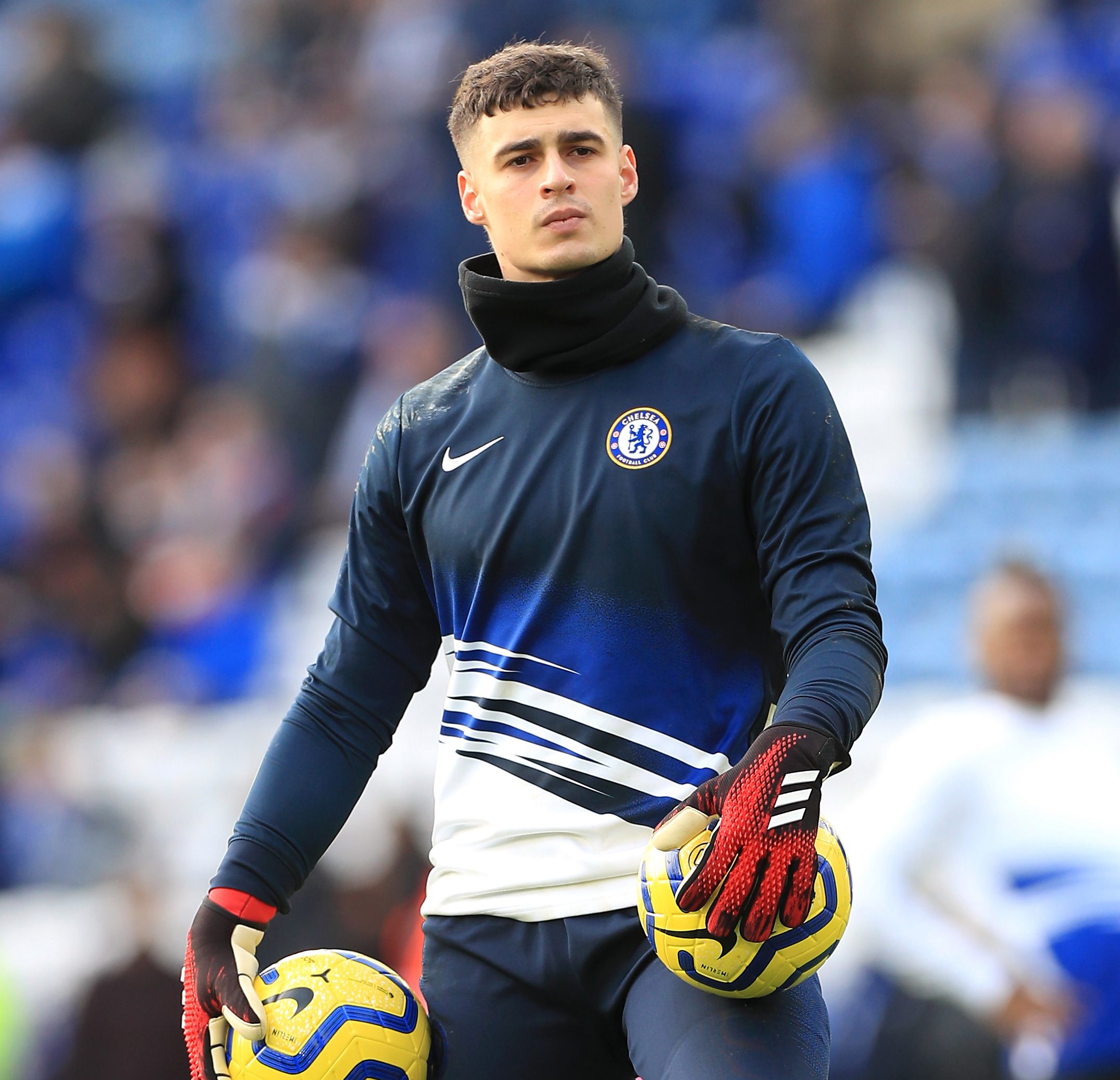 Kepa, 25, was dropped for the first time under Lampard and replaced by Willy Caballero for the 2-2 draw.

He fears he is paying the price for Chelsea’s defensive problems but the £71.6million Spaniard is willing to fight to regain his place at Stamford Bridge — for now.

The Spain No 1 is worried about holding on to the gloves in his race with David De Gea to be first choice at Euro 2020.

But while he is still coming to terms with Prem football following his record-busting 2018 move from Athletic Bilbao, he also feels the whole Chelsea defence is at fault — not just him.

His old club are monitoring the situation closely.

And if there is no improvement in Kepa’s position by the end of the season they will be ready to offer him a way out.

Lampard, whose side have shipped 34 goals in 25 Premier League games, has warned his keeper his place in the team is not a given.

He said: “Kepa will be honest, there have been some mistakes that have cost us goals.

“It is the nature of it, so that needs to improve.” 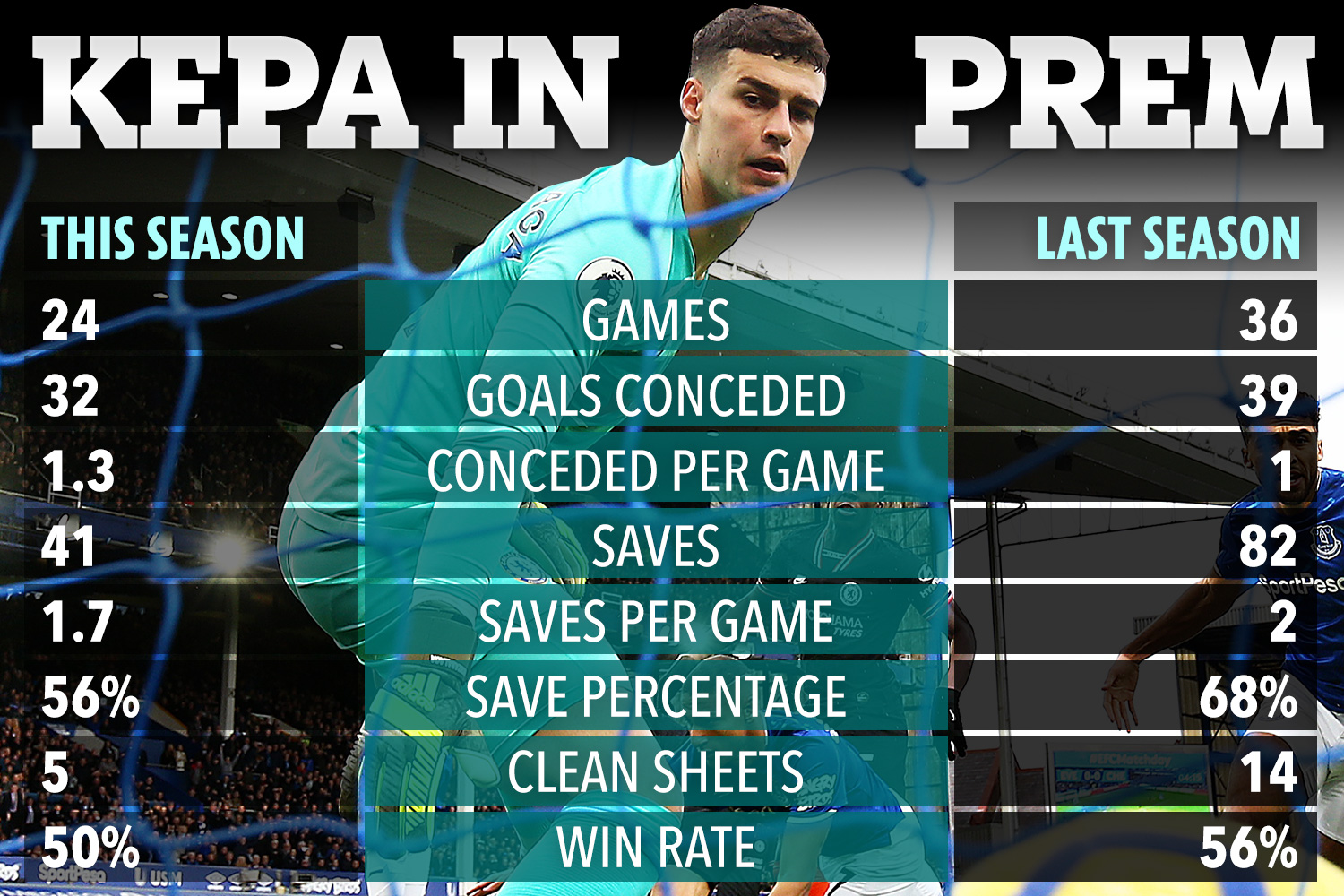