CHELSEA fans are split over what the club’s most influential European transfer was with Gianfranco Zola and Eden Hazard neck and neck just ahead of Petr Cech.

On the latest Match of The Day podcast, the Premier League’s most influential European exports were discussed. 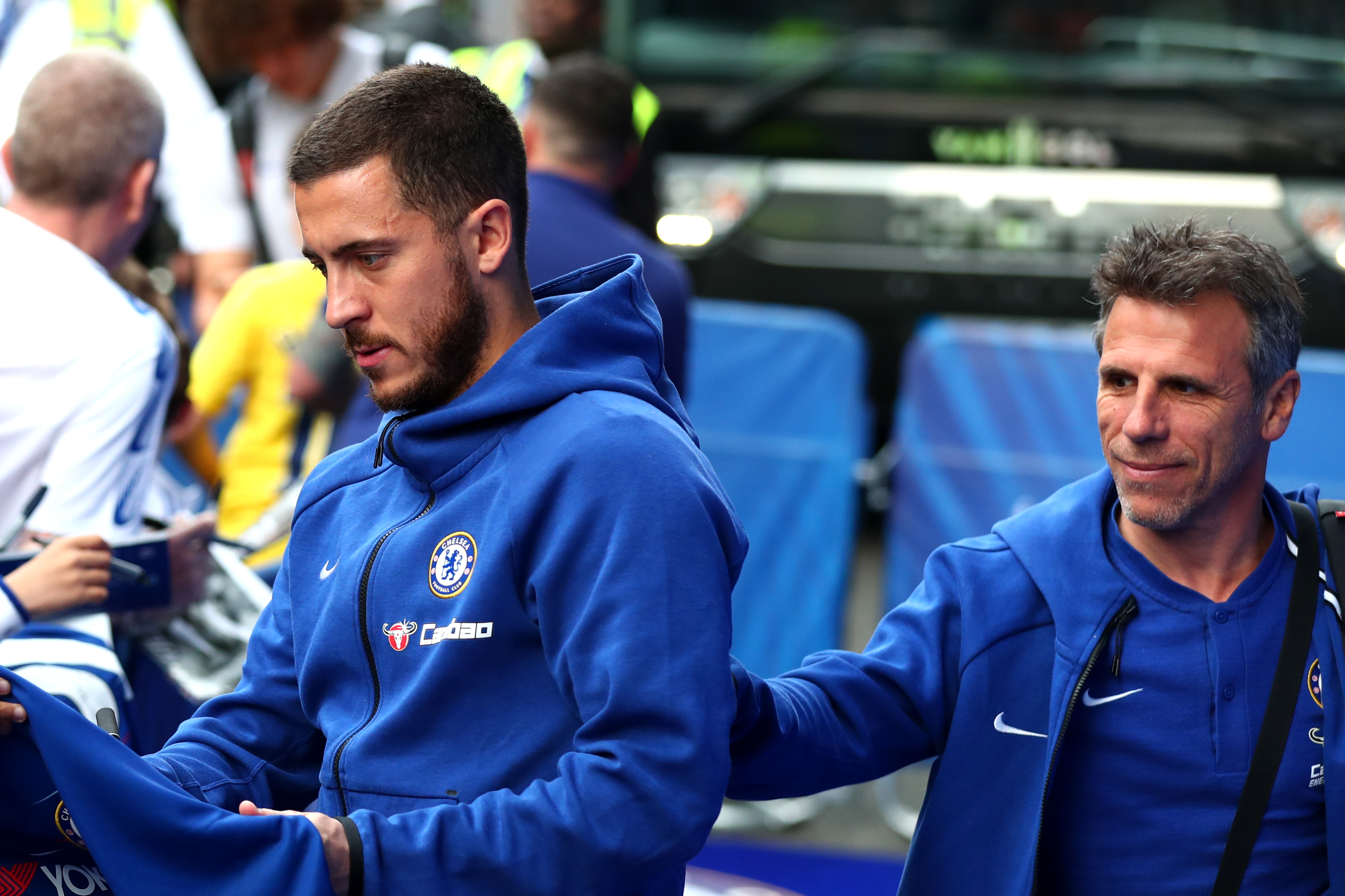 And Chelsea’s website listed 12 players – who had never played in England before arriving at Stamford Bridge – and asked fans to vote on who had the biggest influence at the club.

The likes of Jimmy Floyd Hasselbaink, Eidur Gudjohnsen, Dan Petrescu and Cesc Fabregas were ruled out due to their prior experience in the Premier League.

Belgian forward Hazard – who left for Real Madrid last summer – topped the list with 18 per cent of the votes, with playmaker Zola behind by just one per cent.

While keeper Cech, a Champions League and four time Premier League winner, was third with 16 per cent of the votes.

The stopper signed for Chelsea in 2004 as Jose Mourinho took over in London, with the Czech Republican also winning four FA Cup’s and two Europa League trophies as a Blue. 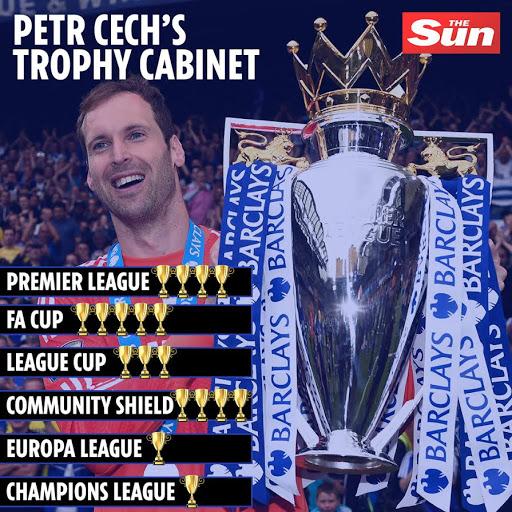 He left in 2015 to join rivals Arsenal, having lost his place in the starting 11 to Hazard’s Belgium team-mate Thibaut Courtois.

Hazard scored 110 goals in his 352 appearances for the Blues, winning two league titles, one FA Cup and two Europa League trophies during his seven-year career at Chelsea.

Zola played 299 games times for Chelsea between 1996 – 2003, but never won the Premier League with the club – who still have the No25 retired in the Italian’s honour. 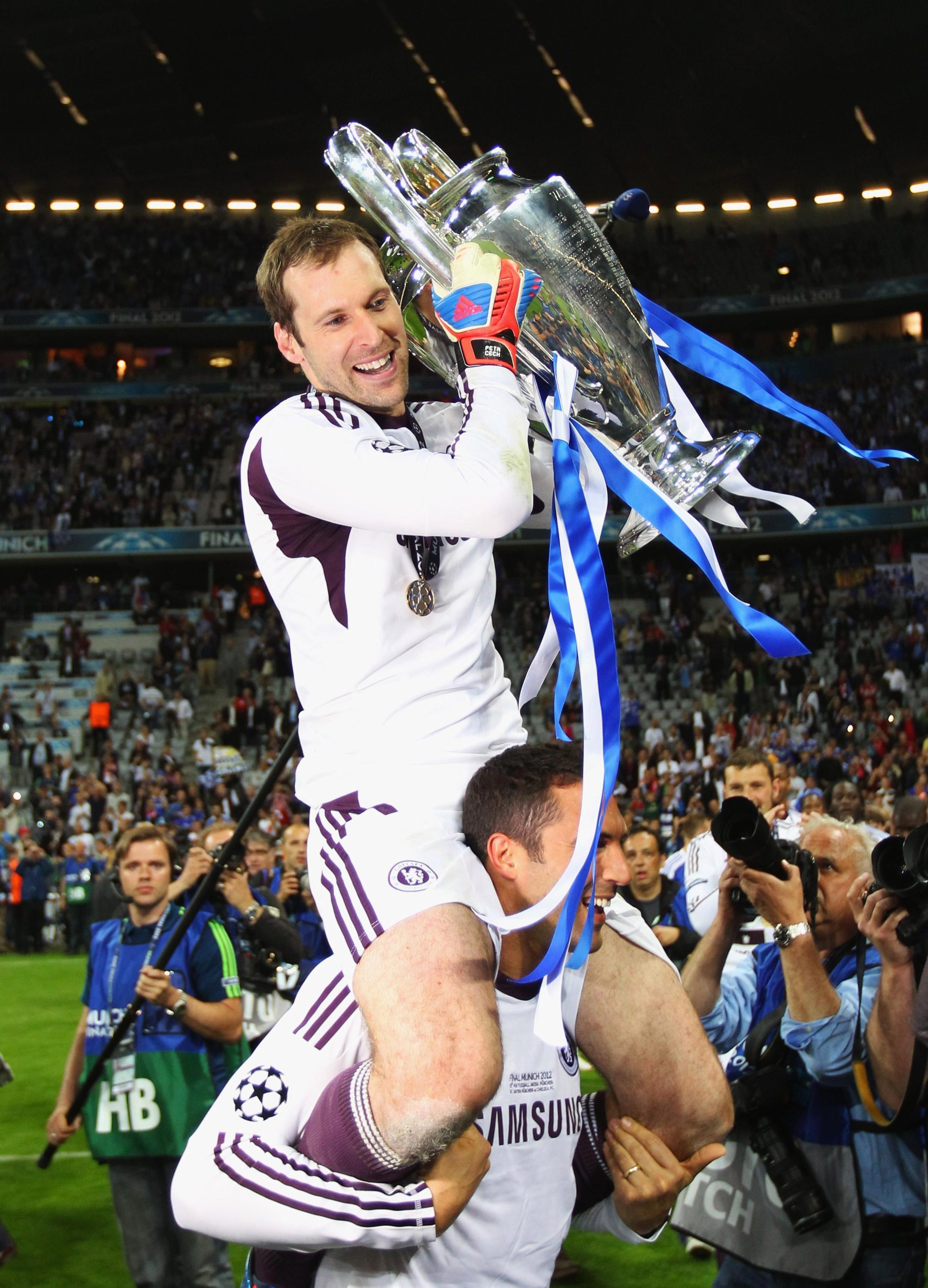 Emerson Palmieri shows off his talents in football skills