FRANK LAMPARD says football cannot return if there is any risk to the health of players and staff.

The Chelsea boss is as eager as anyone for the Premier League season to resume after the suspension caused by the coronavirus crisis. 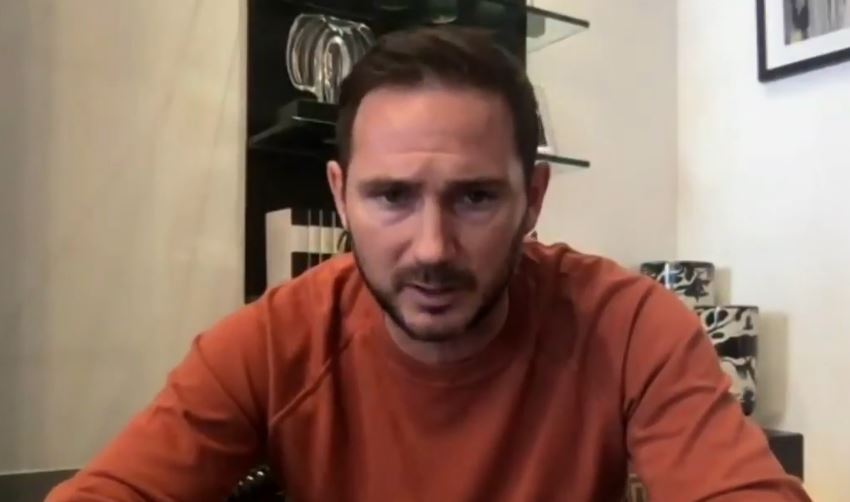 He told BT Sport: “We’re all aware of the nation’s desire to get football back on because of what it means, the escapism and how we love our football.

“I’m also very aware of the obstacles. There are many obstacles that people will have to go through.

“I’m certainly not pointing fingers, I think we’re all working in the same direction: we want it back.

“But of course health and safety comes first. Now all the steps to try and get that in place have got to be the important thing.

“Because we cannot risk the health of players and staff who are working in football. We can’t.”

But the Blues boss has raised four major concerns he believes must be dealt with before the current campaign can resume.

1. Tests taking away from NHS

At the moment the plan is to resume the season on June 12 and stage matches behind closed doors at neutral grounds – if the Government gives the green light.

Players are set to be tested for Covid-19 twice a week, meaning the Premier League are planning on finding – and funding – over 10,000 tests between the start of training and the end of the season.

Lampard agrees with the regular testing for players and staff, but only if it does not take precedent over those working on the frontline for the NHS.

He explained: “The other issue, I suppose, is when we talk about the testing that we’re going to be doing.

“I think we have about 70 or 80 staff at Cobham, minimum if we’re going to restart training.

“And if we’re going to test regularly, that’s fine, but when we look around the world I don’t know the testing numbers for the NHS, and care workers and people that are doing these incredible roles and incredible jobs over the last two months or so.

“I don’t think it would sit well, not just with me, but with anybody if we didn’t make sure that people are getting tested on that frontline.

“So I think that’s important for football to take its place.” 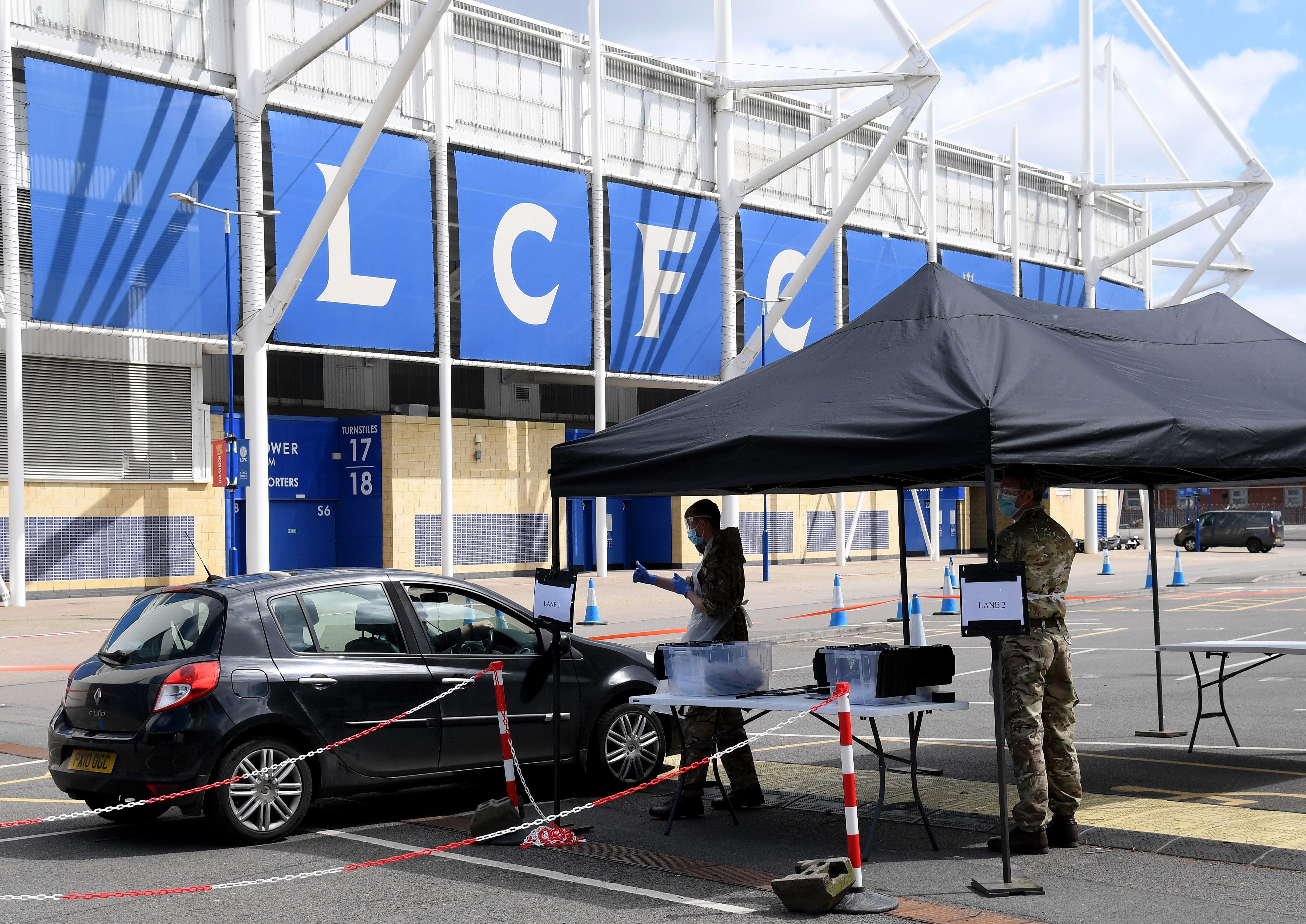 Lampard agrees with the regular testing for players and staff, but only if it does not take precedent over those working on the frontline for the NHSCredit: Getty Images – Getty

Big-name players including Sergio Aguero have voiced fears about returning to training and putting themselves and their families in danger of infection.

Premier League clubs agreed during their video conference on Friday on a target date of May 18 to return to full training, with match days following three weeks later.

“How are we going to not put the players at risk within that,in terms of how the next few weeks will look, if we can get to a stage where that can happen?”

In a bid to ensure the season will not be scrapped, like has been the case in France and Holland, Premier League teams have agreed to use neutral stadiums.

No club will play in their own stadium, to try to ensure a degree of equality in the unprecedented circumstances, a factor Lampard reckons brings integrity problems with home advantage now wiped out.
He said: “We probably have the integrity football issues which would be neutral venues.” 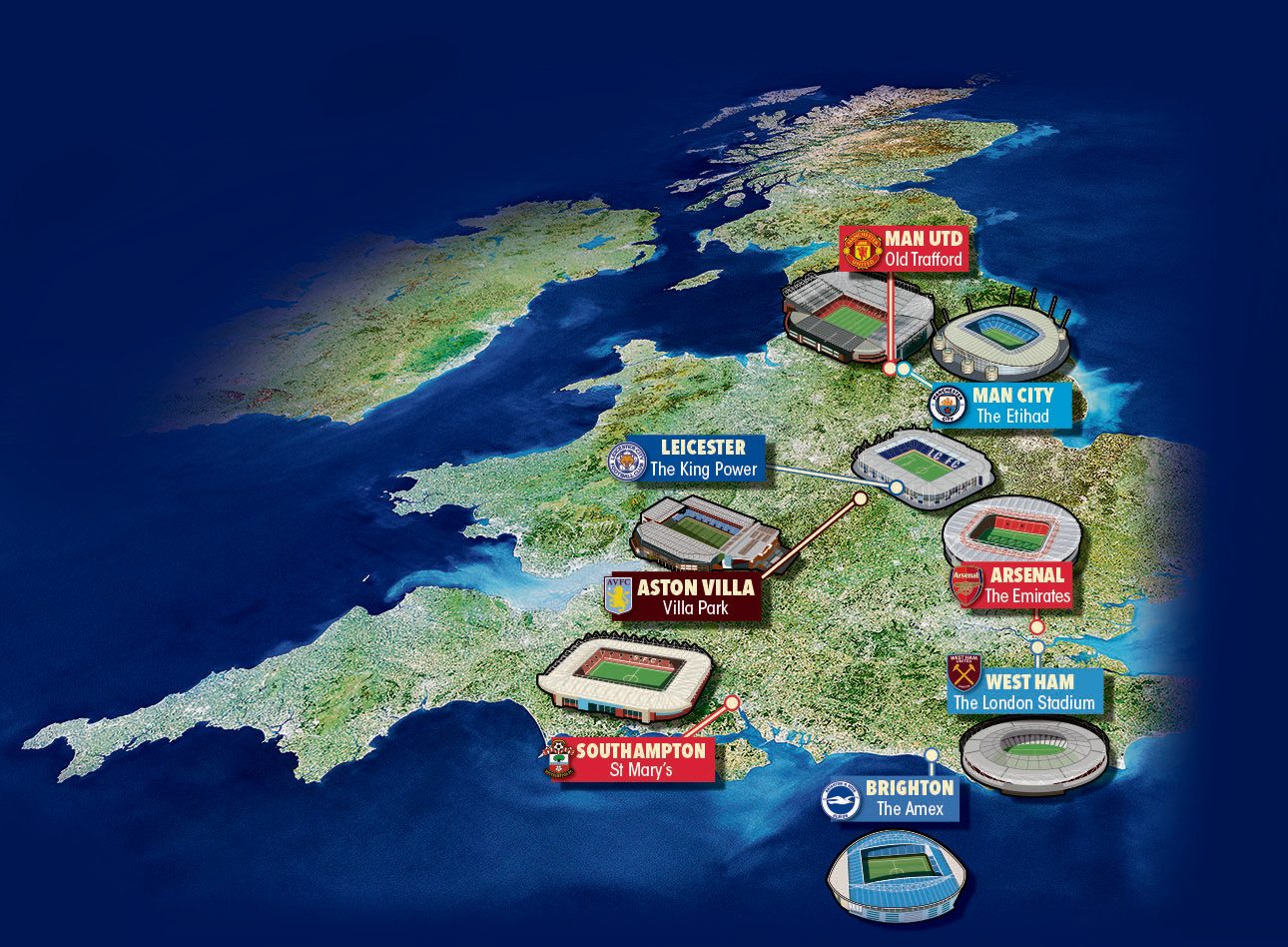 Huge uncertainty surrounds players whose contracts expire on June 30, while teams will be banned from trying to recall stars from their loans.

Fifa’s legal director Emilio Garcia Silvero revealed chiefs will simply refuse to ratify any attempts to register with another club until the 2019-20 season has been either completed or officially closed.

Chelsea have Willian, Pedro and Olivier Giroud all out of contract next month, leaving Lampard sweating over his squad depth if the season resumes.

The Blues boss said: “We have a couple of major players (out of contract), so there are many conversations I think.” 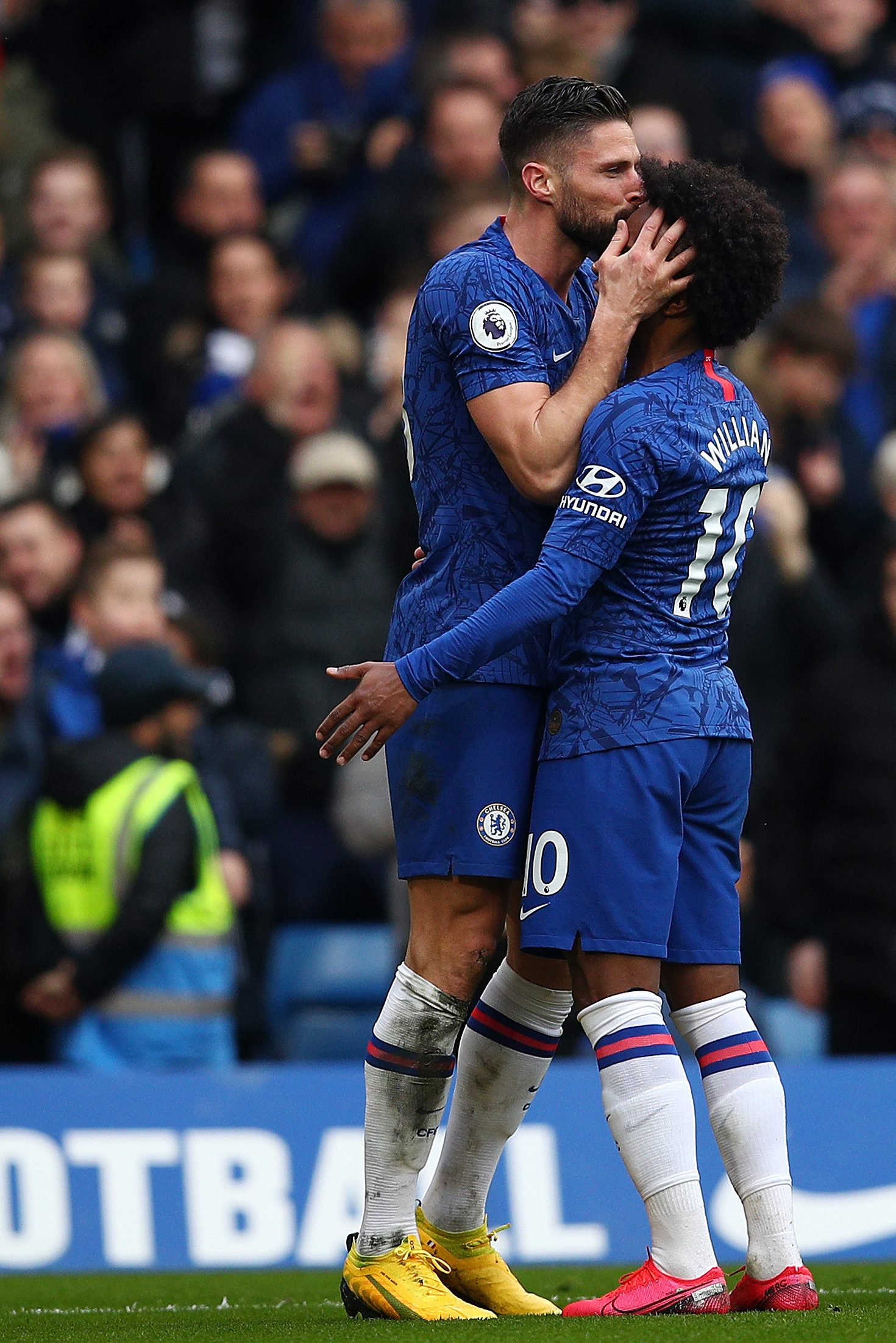