CHELSEA and Arsenal are reportedly set for a transfer battle for Southampton outcast Fraser Forster.

The goalkeeper has been on loan at Scottish giants Celtic this season, with the Hoops believed to want to sign him permanently. 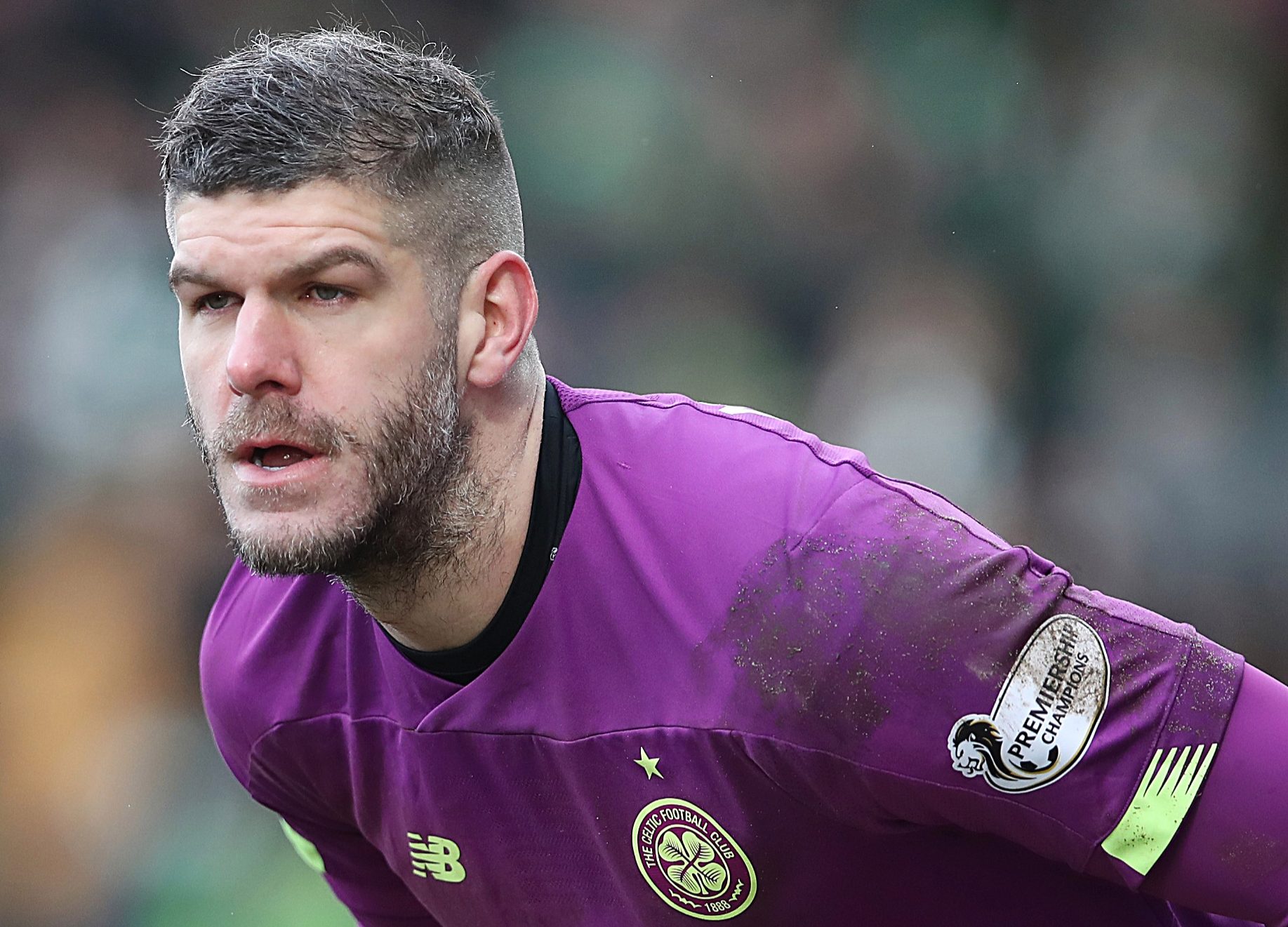 But according to Football Insider, Chelsea “are assessing the keeper amid doubts over his future at St Mary’s Stadium”.

Rumours persist that Frank Lampard is ready to move on first choice Kepa Arrizabalaga this summer after a series of high-profile blunders.

He ended up losing his place in the team to back-up Willy Caballero, who recently agreed a one-year extension at Stamford Bridge.

Southampton are ready to listen to offers this summer for 32-year-old Forster who was another two years left on his current £70,000-a-week deal.

Alex McCarthy has cemented his place between the Saints’ sticks this season with Angus Gunn providing the back-up.

The Scottish Sun revealed last week how a “top four Premier League club” were eyeing a move for the 6ft 6ins Forster. 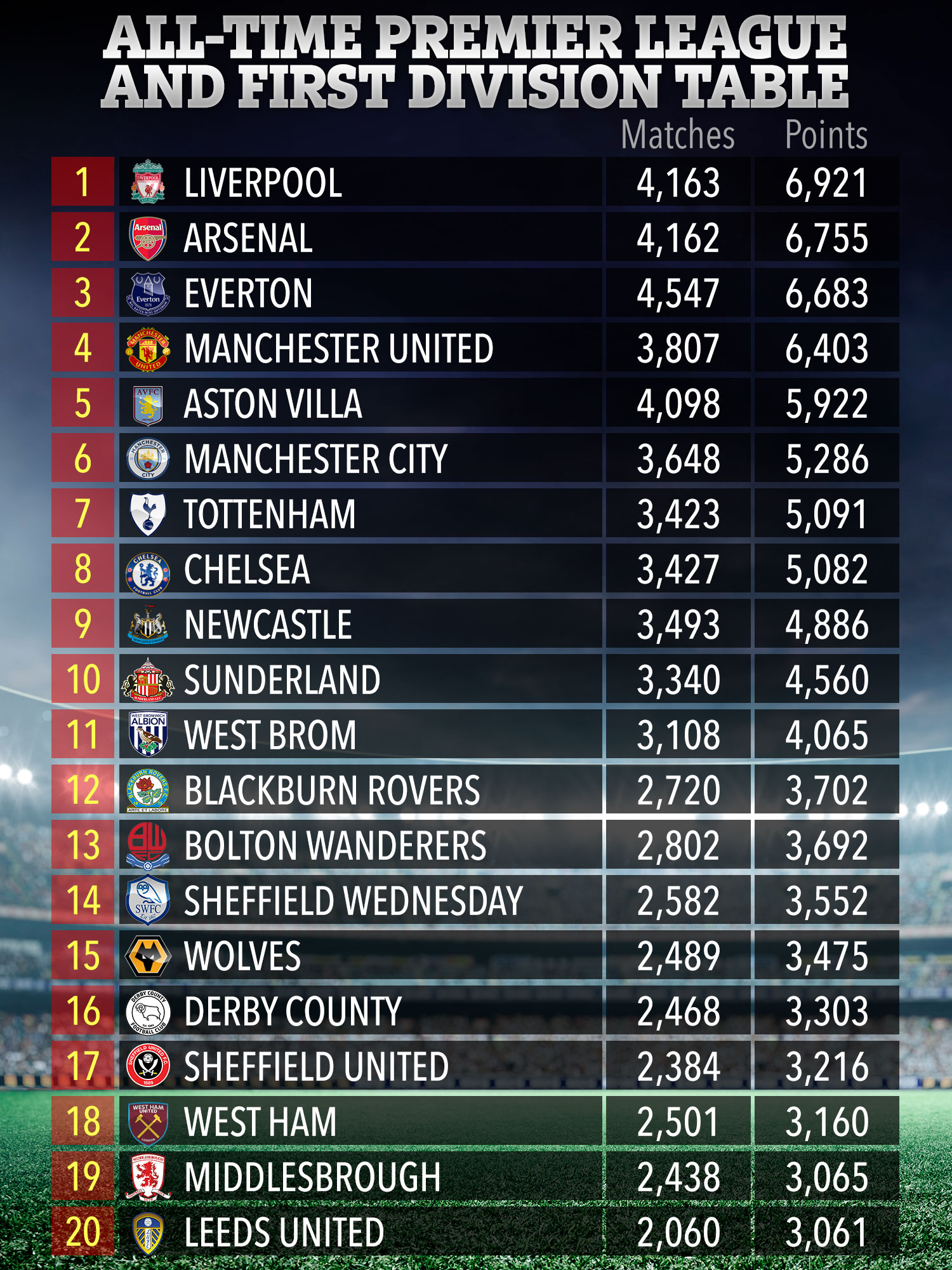 But the Blues might have some competition for the six-cap England international from across London.

Separate reports are linking Arsenal with a bid for the Southampton outcast.

Gunners boss Mikel Arteta could be looking for back-up for No1 Bernd Leno, with Emiliano Martinez likely to go in search of regular first-team football.