The jersey was revealed online by Footy Headlines, who have a track record of successfully leaking football kits ahead of their official release – including Chelsea’s third strip this season. 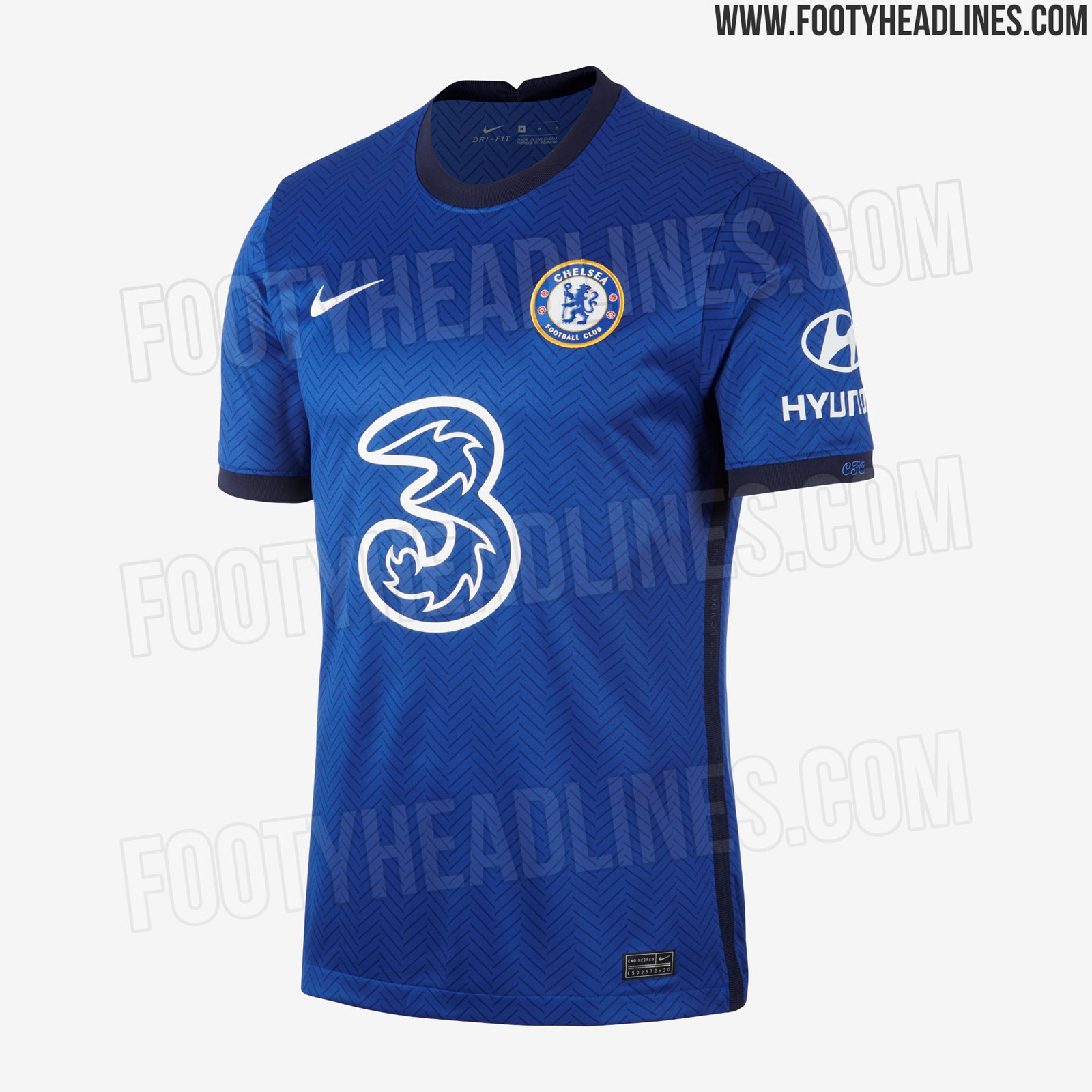 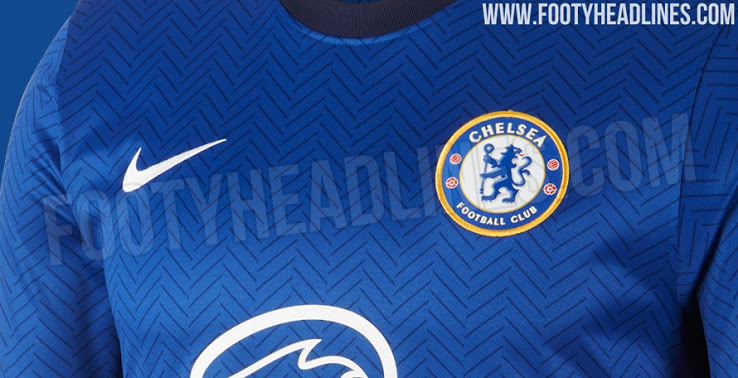 The kit has been slammed by fans on Twitter 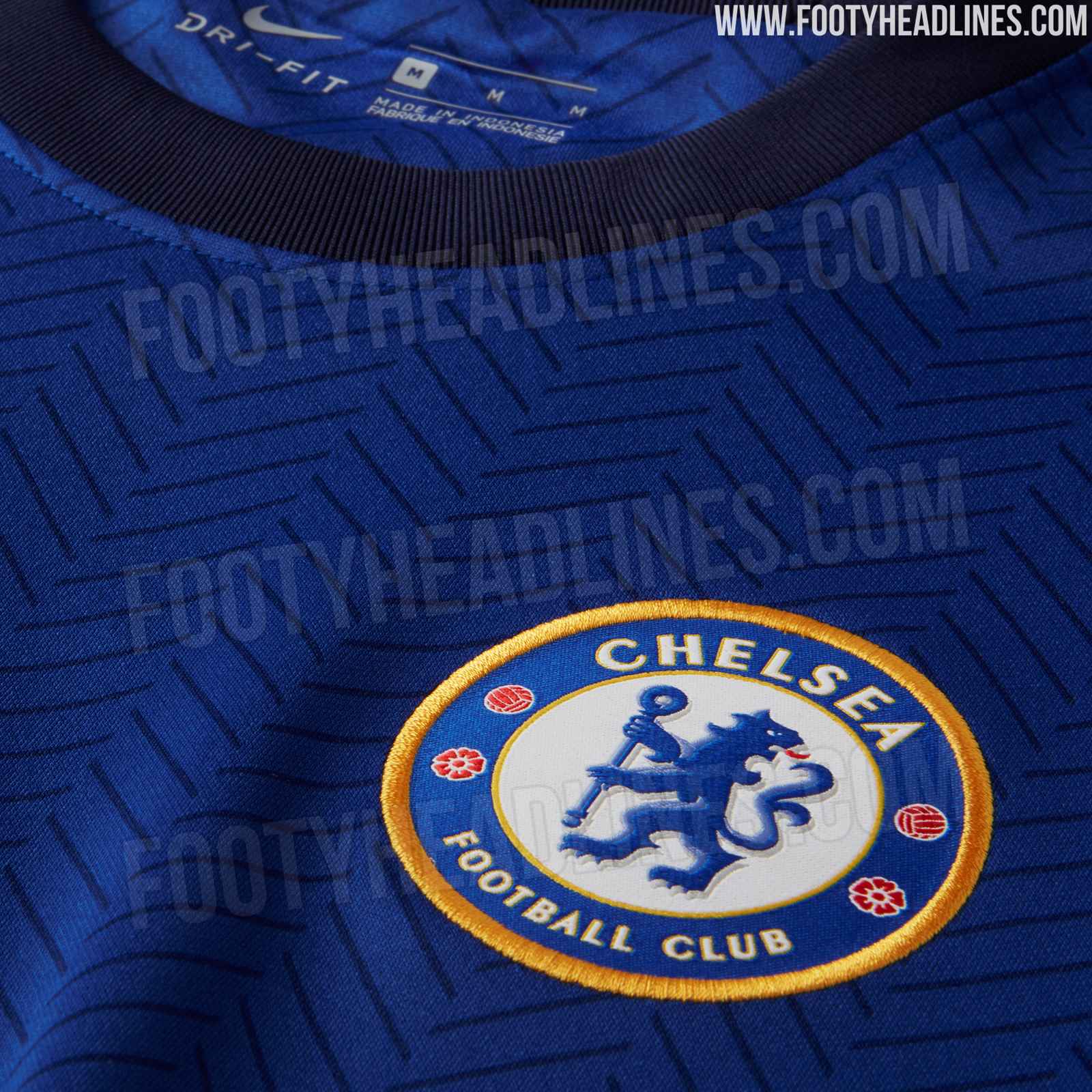 But some Blues fans will hope they are wrong on this occasion.

The kit, with black around the edges, sports a massive Three Mobile logo printed on the centre and some have called to “bring back Adidas”.

One said: “Looks a bit plain something doesn’t seem right.”

Another said: “Adidas kit is way better than Nike.”

Ugly! The three should be in words i guess.

Chelsea should not even try this nonsense.

It was announced at the start of the year that Chelsea ended their shirt sponsorship deal with Yokohama Tyres.

The Japanese company’s logo was emblazoned across their shirts since signing a £200million five-year deal back in 2015.

At the time the partnership was the second most lucrative shirt deal in the Premier League, only topped by Manchester United’s with Chevrolet.

The Blues will now sport the phone company Three’s logo across their chests after agreeing a deal with the industry giants.

Since Chelsea entered their 2015 deal with Yokohama Tyres, Arsenal, Liverpool and Tottenham have all signed new agreements that have seen their shirt sponsorships match the Blues’.

Stamford Bridge chiefs were said to have entered talks with the tyre company over possibly extending a deal back in October.

But no agreement for a like-for-like extension could be agreed.

Again, this figure is dwarfed by Man United, with the Red Devils receiving £75million-a-season from Adidas.

But now even that deal has been blown out of the water, with Liverpool recently agreeing a staggering £80million-a-year agreement – also with Nike.