CHARLTON are eyeing up a summer move for non-league striker Dennon Lewis.

Lee Bowyer’s side have given themselves a great chance of remaining in the Championship with two wins from two over Hull and QPR following the restart. 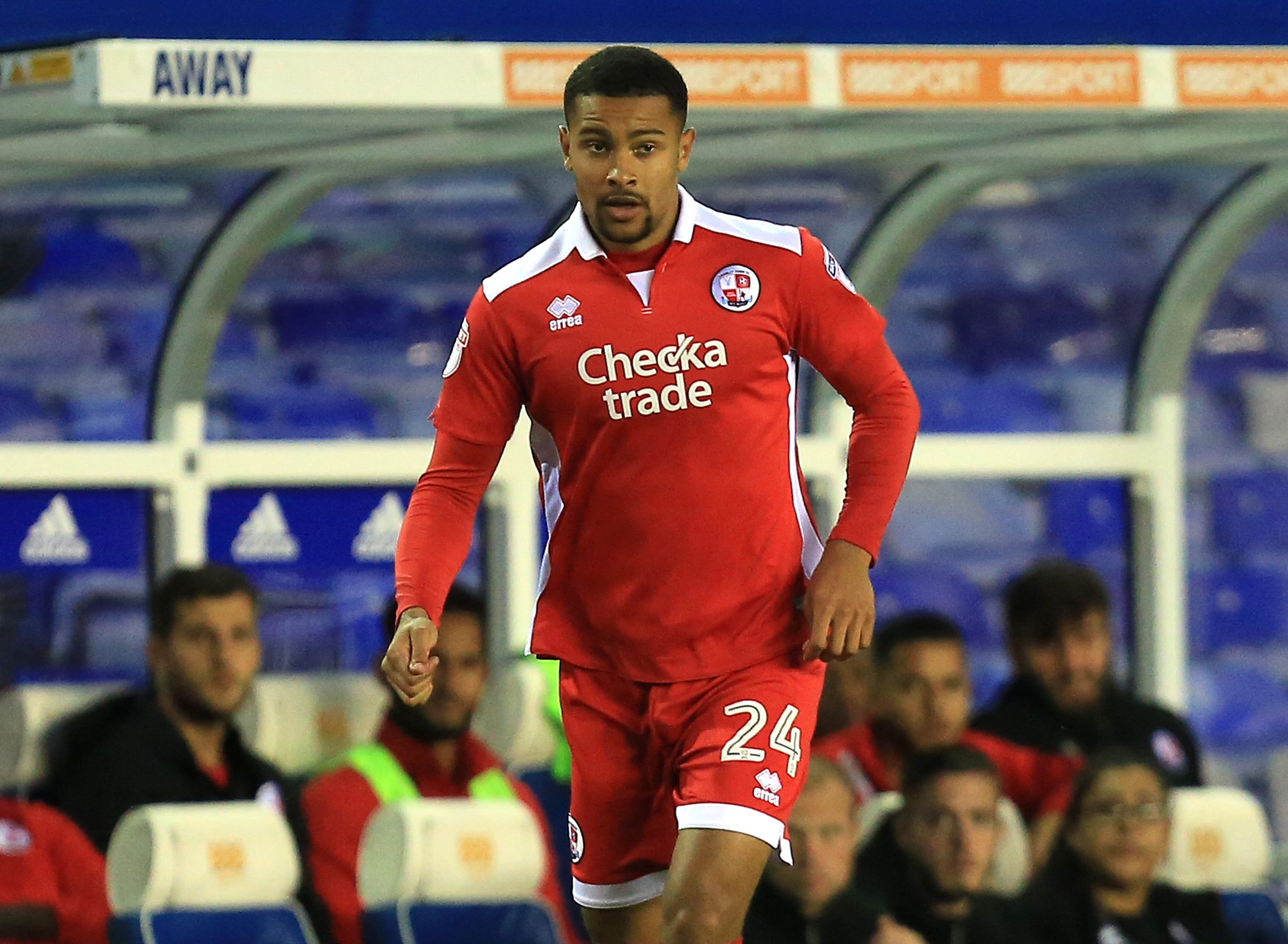 But the Addicks have already started drawing up their transfer plans with head of recruitment Steve Gallen contacting Wealdstone over former Love Island contestant Lewis.

And Charlton have shown an interest in agreeing a £50,000 fee.

Forward Lewis, who began his career at Watford, scored 14 goals and set up another 11. 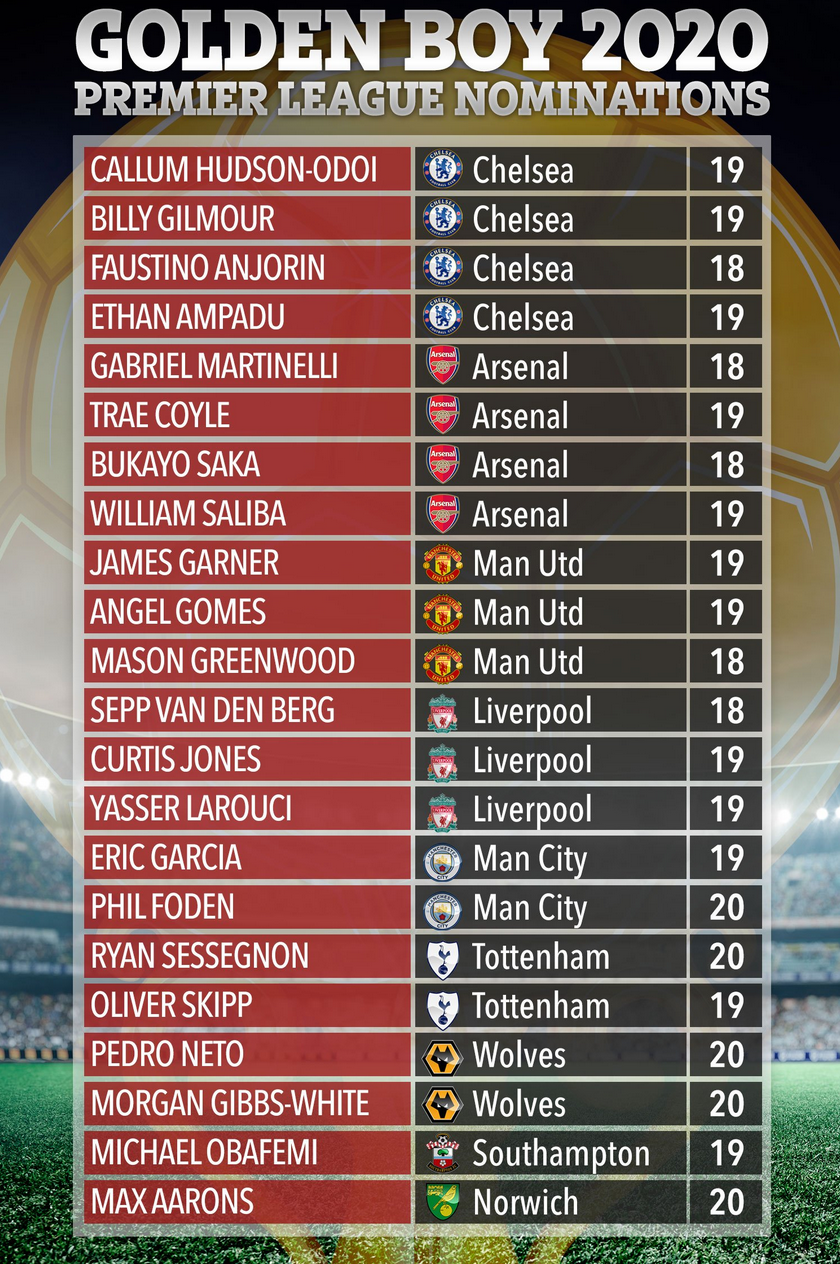 That impressive figure comes despite missing the first ten games of the season to take part in the ITV2 reality television show.

Huddersfield, Sunderland, Oxford and Leyton Orient have also checked out Lewis over the recent campaign.

But, following favourable reports through Gallen, Bowyer’s men are in pole position to snap up the hotshot.