UEFA plan to complete this season’s Champions League and Europa League competitions by playing all rounds from the quarter-finals onwards in one host city.

Both competitions were put on hold at the last-16 stage in March due to the coronavirus pandemic, with the Champions League final in Istanbul and the Europa League showpiece in Gdansk also being postponed. 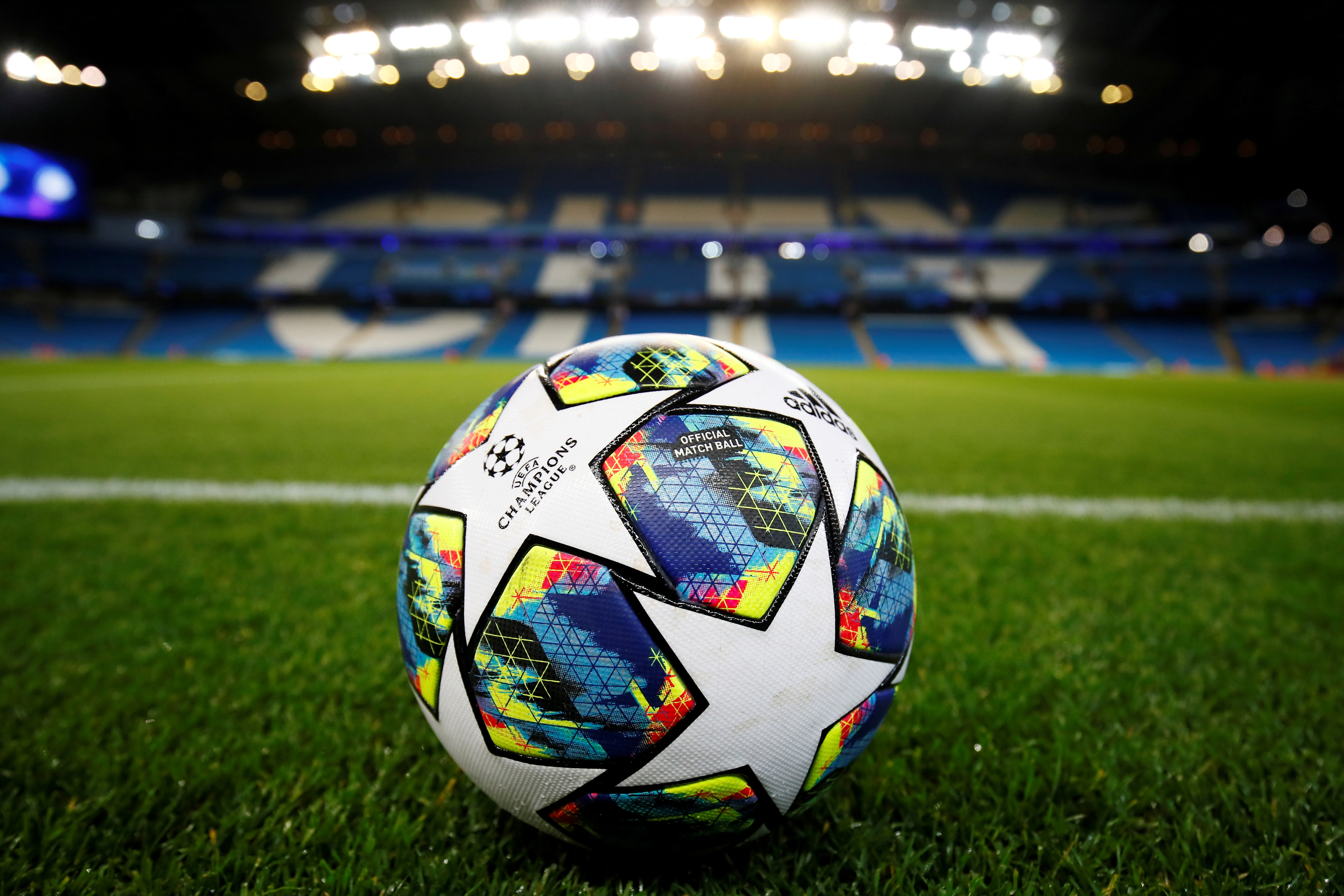 Uefa plan to stage all the quarter-finals, semi-finals and finals of the Champions League and Europa League in one host cityCredit: Reuters

Cities in Germany as well as Lisbon have been touted as potential places to stage the games in the second half of August.

Torres said: “Uefa’s idea is to play the Champions League and Europa League, starting from the quarter-finals, across one match in one venue although nothing has been confirmed yet.

“They will come to a decision on June 17 (when the executive committee meets).”

Getafe’s Europa League last-16 first leg match away to Inter Milan was postponed after Torres threatened to forfeit the tie if Uefa did not stop the game going ahead in Italy, which at the time was the European epicentre of the pandemic.

Sevilla’s first leg match at home to Roma was also postponed, although the six other first leg games did take place on March 12 – including those featuring Manchester United, Wolves and Rangers.

Four of the eight Champions League last-16 ties are yet to be concluded with Manchester City vs Real Madrid, Bayern Munich vs Chelsea, Barcelona vs Napoli and Juventus vs Lyon still waiting to play the second legs.

RB Leipzig, Atalanta, Paris Saint-Germain and Atletico Madrid have already booked their spot in the quarters.

Now, though, it looks as though the quarters and semis for both competitions could be just one leg rather than the usual two in order to get through the remaining 40 matches and restrict travel.

Uefa said: “A working group has been set up with the participation of representatives from the leagues and clubs to examine calendar solutions and format options that would allow for the completion of the current season.

“A variety of options are being looked at and no decisions have been made at this stage.”

Manchester City, Chelsea and Manchester United were dealt a blow when the UK government announced plans to quarantine arrivals into the country for 14 days, causing havoc to the fixture scheduling.

It is still unclear when the Champions League and Europa League will resume although reports from France earlier in May suggested Uefa had pencilled Juventus vs Lyon to take place on August 8.

Uefa could wait for the domestic seasons to be finished off before flying all the remaining teams to the one host city for a football festival.

The Premier League confirmed on Thursday Project Restart will get underway on June 17 with Manchester City vs Arsenal and Aston Villa vs Sheffield United the first matches to go ahead.

All matches will be played behind closed doors with stars and staff tested regularly.

The 92 remaining games will be live on Sky Sports, BT Sport, BBC Sport and Amazon Prime — with 29 matches free to air.

Elsewhere, the German Bundesliga is already back while LaLiga are looking at 32 consecutive days of action from June 11 and Serie A announced games will resume on June 20.

Ligue 1, however, terminated the campaign early, awarding the title to runaway leaders PSG.