THE Champions League and Europa League finals have been postponed by a month due to the coronavirus pandemic.

Both the European finals were set to take place at the end of May but Uefa confirmed they will be backdated a month. 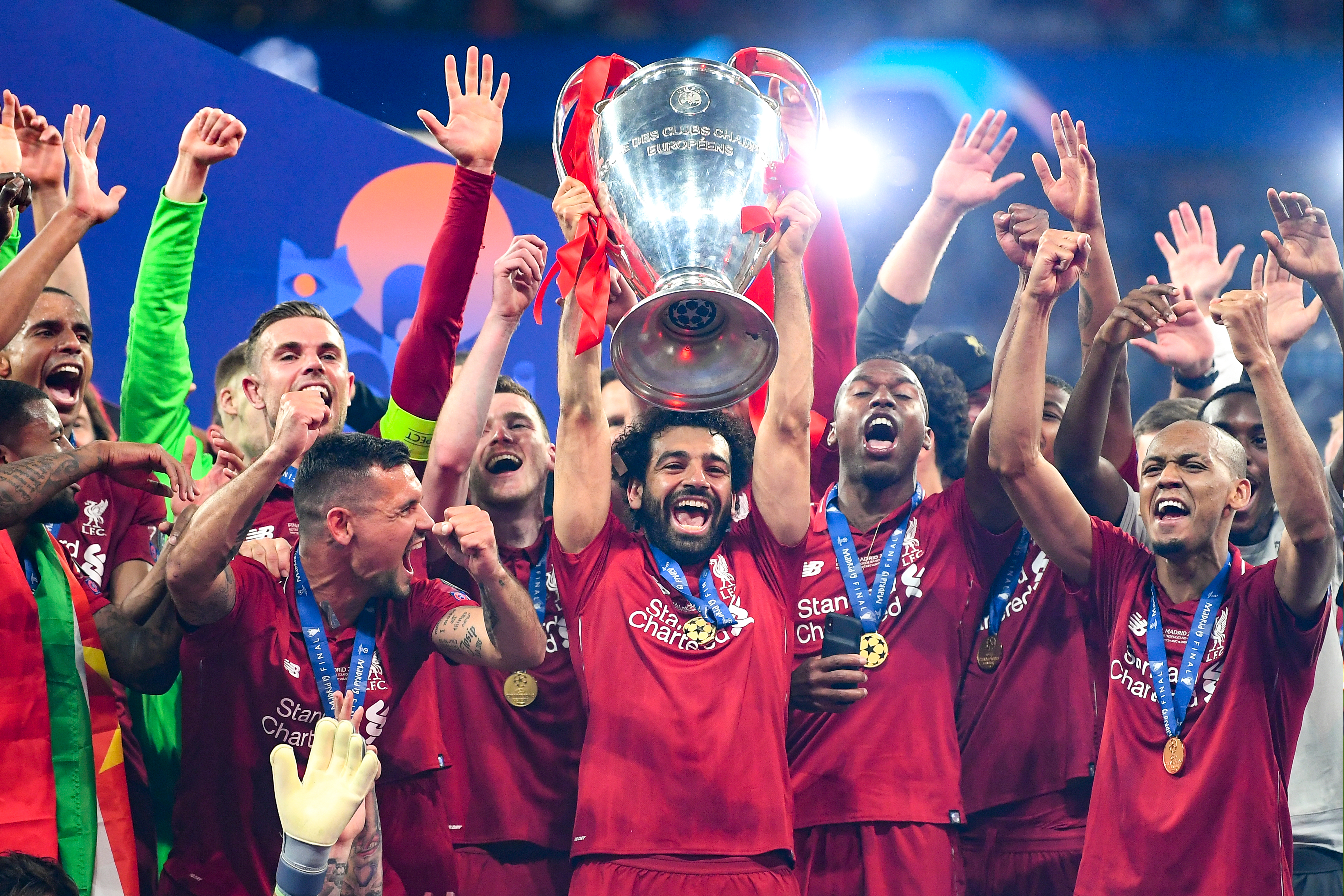 The Champions League final has been postponed by a month amid coronavirusCredit: Getty 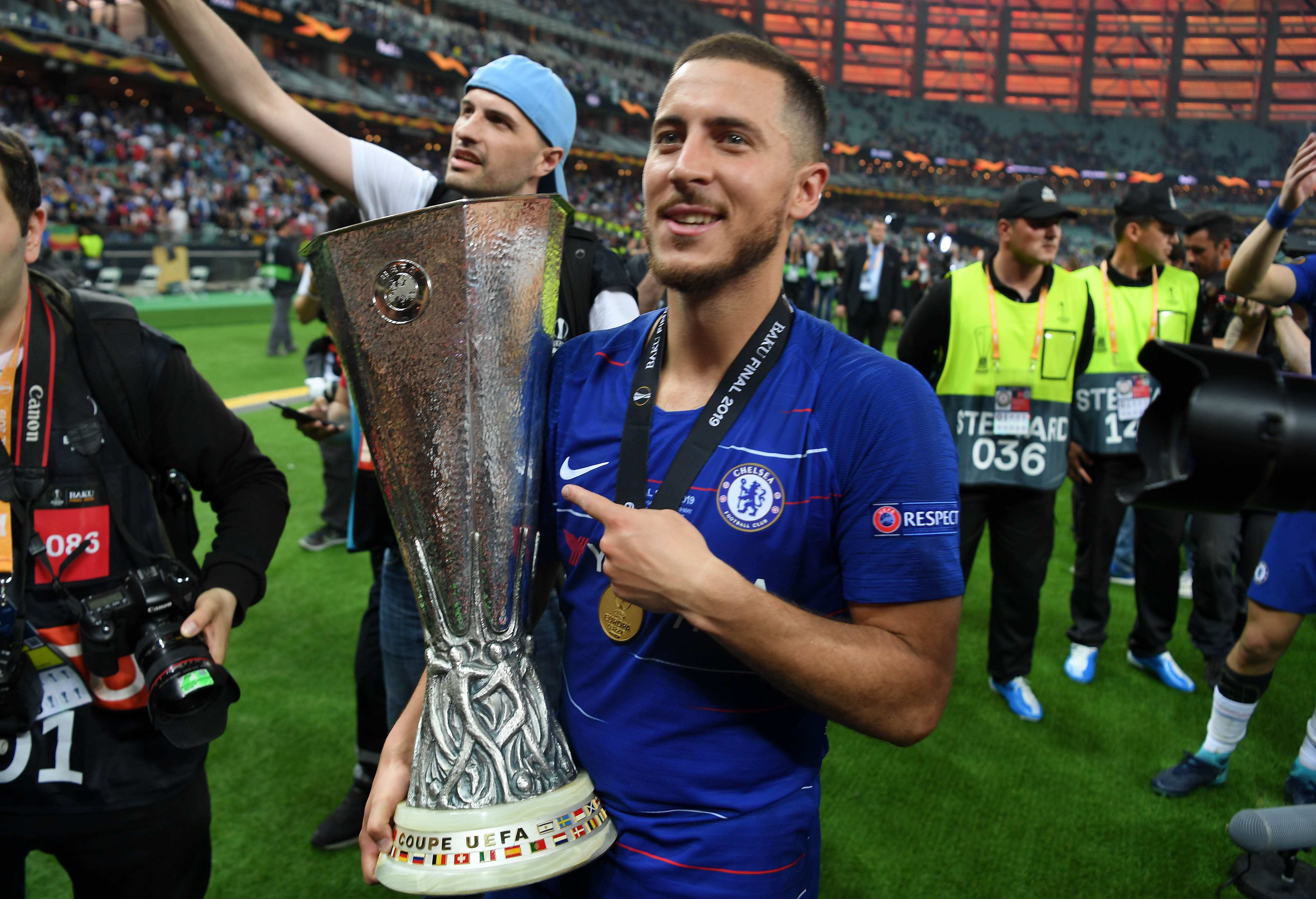 The Europa League final has also been affected by the COVID-19 pandemicCredit: Getty

It comes after Euro 2020 was officially postponed by a year to allow football leagues to finish the remainder of the current season – with the Copa America following suit.

Uefa’s flagship club competitions have all been called off indefinitely as the deadly COVID-19 bug sweeps the globe with over 7,000 deaths worldwide.

Europe’s footballing leagues have all postponed their campaigns with Italy, Spain and France currently on lockdown.

Euro 2020 was due to start on June 12 in Rome and finish at Wembley exactly a month later.

Premier League bosses are due for crisis talks on Thursday having postponed the season until April 3.

A decision will have to be made on whether the campaign will be cut early or resumed at a later date.

But with the virus spreading at a rapid rate it is unclear when or if football can get back underway.

Should the season be scrapped it will have to be decided whether European champions Liverpool – who are 25 points clear at the top – will be handed the trophy early. 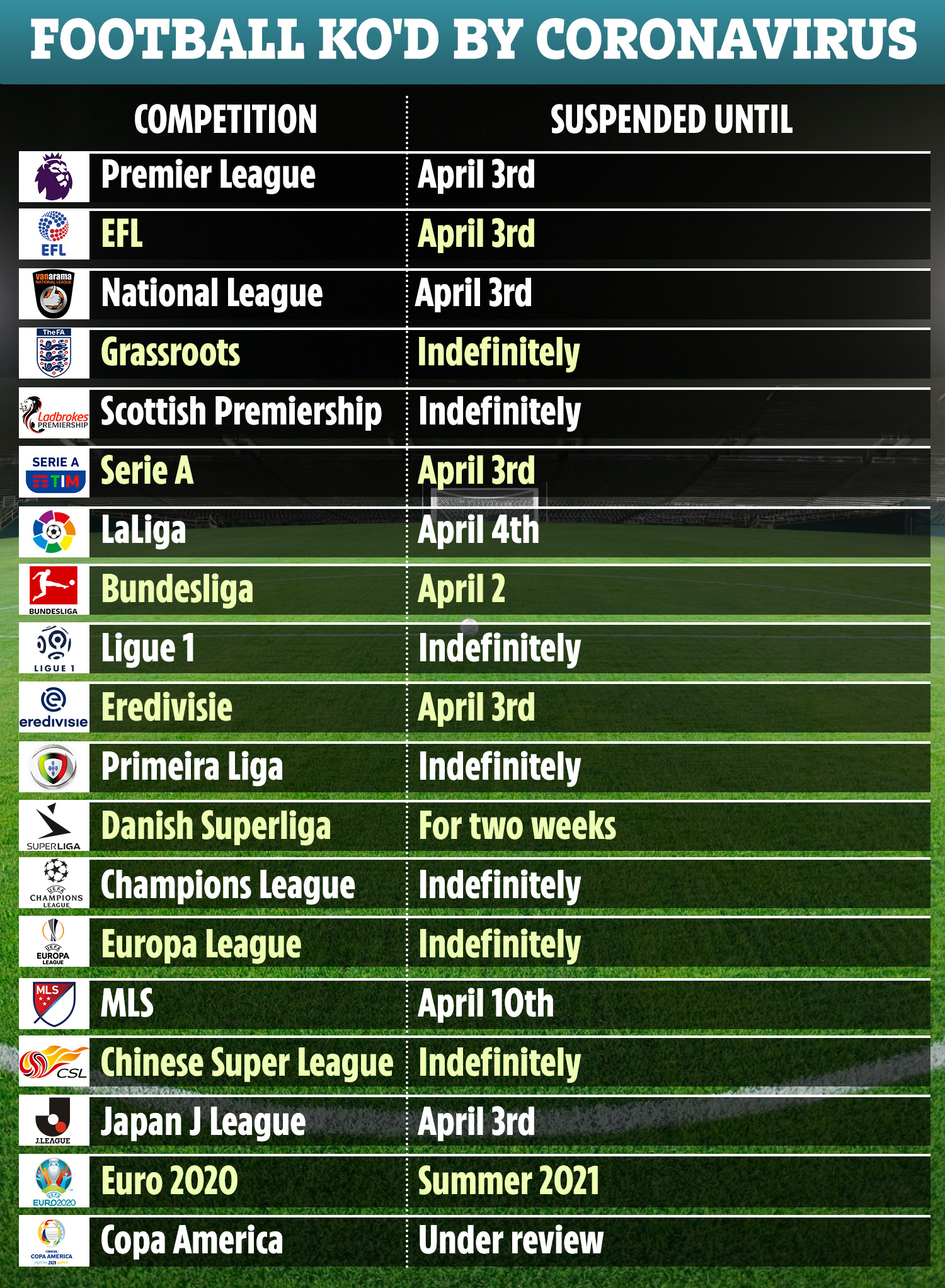