BARCELONA are set to offer Arturo Vidal and Nelson Semedo plus cash to sign top target Lautaro Martinez from Inter Milan, according to reports.

The Catalan giants are desperate to land a striker, with 22-year-old Martinez fitting the bill. 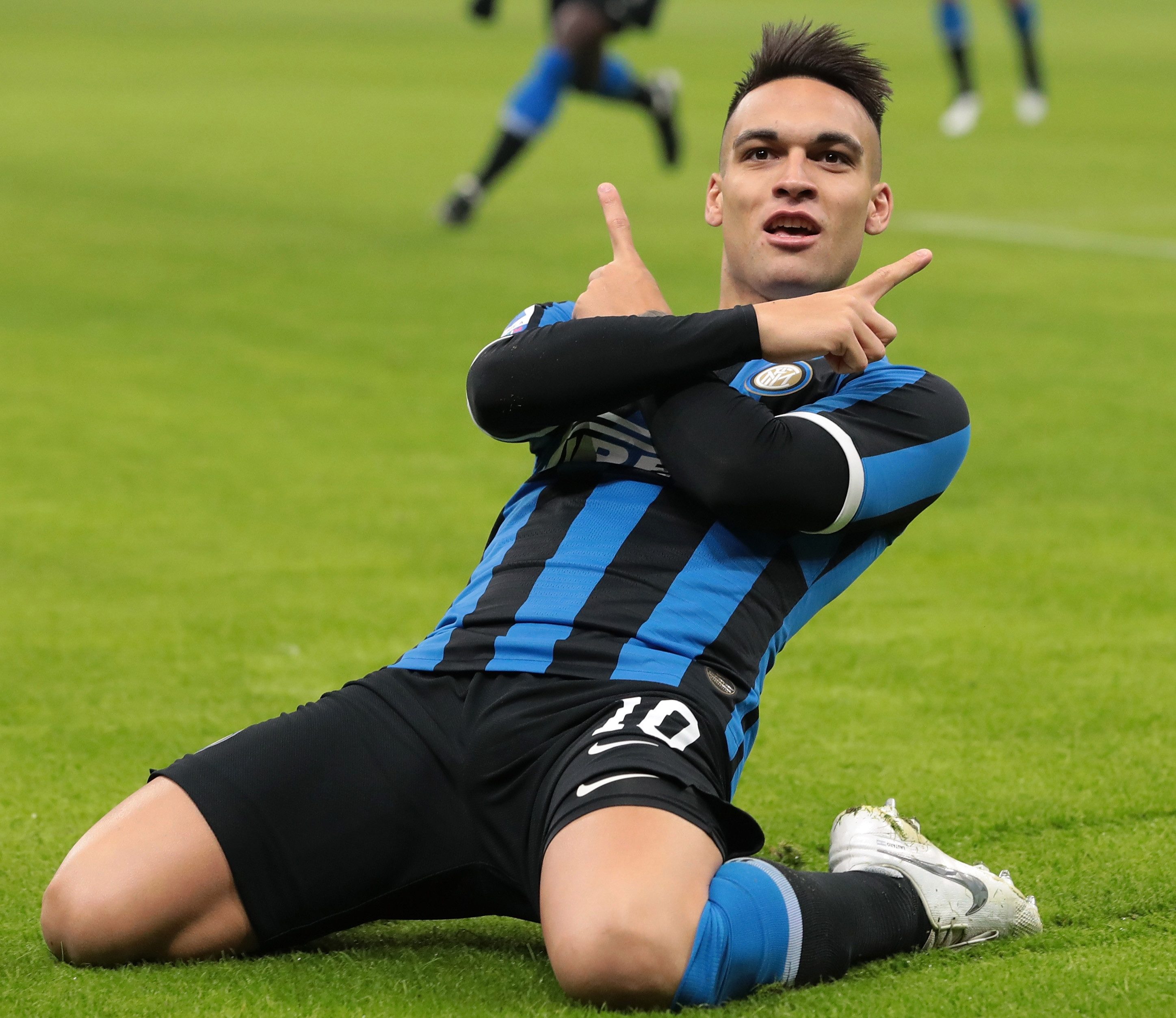 Club chiefs are looking for a long-term replacement for Luis Suarez, with the Uruguayan goal-getter now 33.

And according to Diario Sport, Barcelona are willing to cough up £60million AND first-team regulars Vidal and Semedo to land Martinez.

With controversial striker Mauro Icardi having departed the San Siro last summer, his fellow Argentine Martinez has filled the void admirably for Antonio Conte’s side.

The slick striker has bagged 16 goals in all competitions this season, regularly starting up front alongside Romelu Lukaku in the Italian top flight.

Barca talisman Lionel Messi is known to be a big fan of Martinez, and last month said of him: “He is spectacular, he has impressive conditions, he was seen to be a great player, now he exploded and is showing it.

“He is very strong, he has a very good one against one, he has a lot of goals, in the area he fights with anyone, he turns, he looks for it alone. He has a lot of quality and is very complete.

“And Luis [Suarez] also has a lot of experience and could help adapt Lautaro to the club and the league, but they are all assumptions.”

But while the Dane is contracted until 2024, he is still thought to only be a temporary solution to the club’s striker issue. 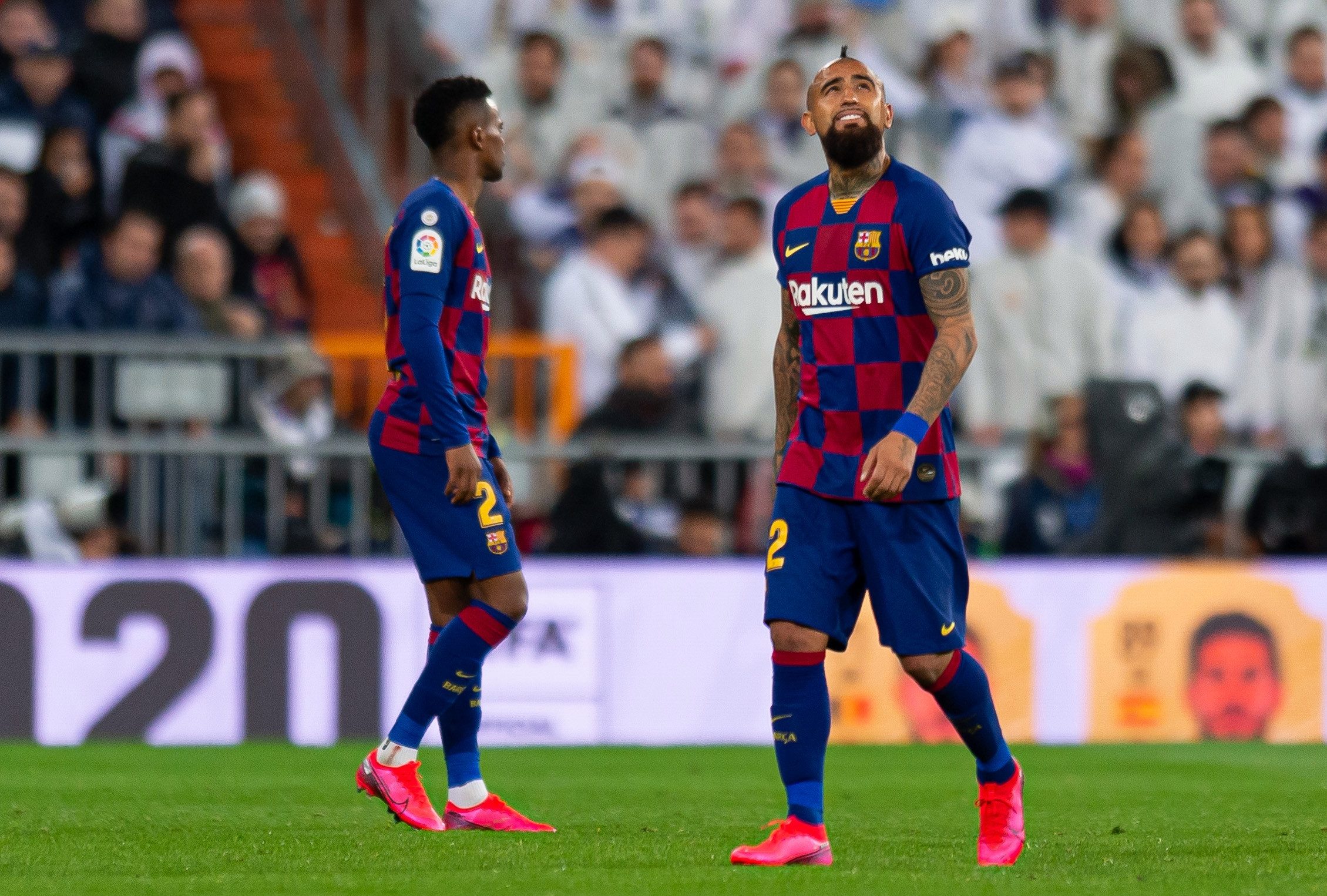 Arturo Vidal and Nelson Semedo could be on their way out of the Camp NouCredit: Getty Images – Getty

Vidal, himself a Serie A winner with Juventus, is thought to be highly-rated by his former boss in Turin – while Semedo could provide a good option at right-back.

Inter sit third in the table, although they have two games in hand on leaders Lazio because of coronavirus-related postponements.

Meanwhile, Barcelona surrendered top spot in LaLiga on Sunday after their meek 2-0 defeat to Real Madrid at the Bernabeu.