The Dutch striker, who played nearly 300 games before jumping ship to Manchester United, says the club needs a different breed of defenders. 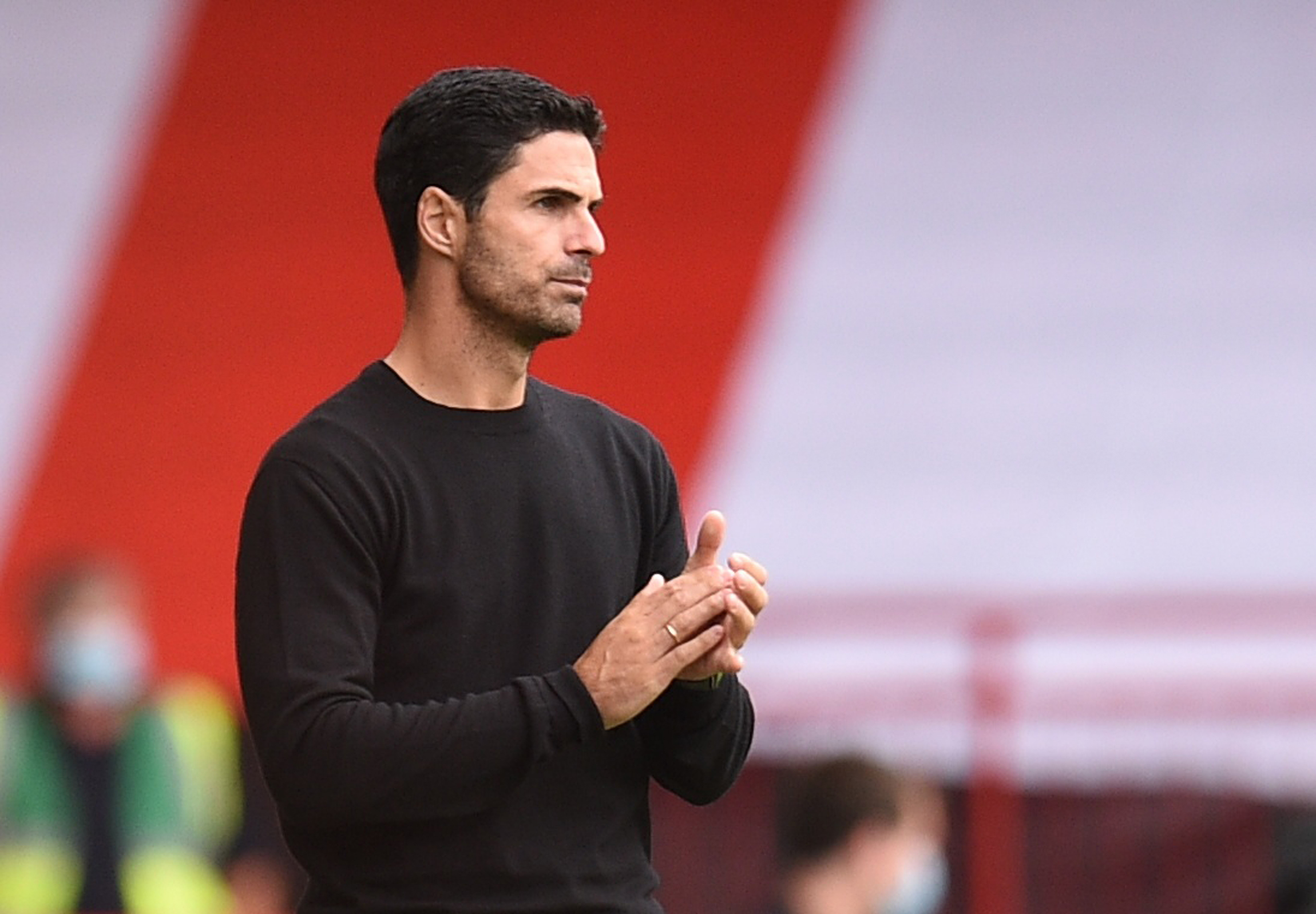 Arsenal narrowly scraped past Sheffield United to reach the semi-finals of the FA Cup.

The Gunners conceded a horror goal with just three minutes to play, David McGoldrick pouncing on a loose ball after an awful mix up from a long throw.

Dani Ceballos was Mikel Arteta’s saviour, firing in from close range a minute into injury time.

But despite the win, Van Persie offered a scathing assessment of the performance and the club in general.

He told BT Sport: “You can see [Arteta’s] hand on this team. But you can that this team is not fully connected yet. 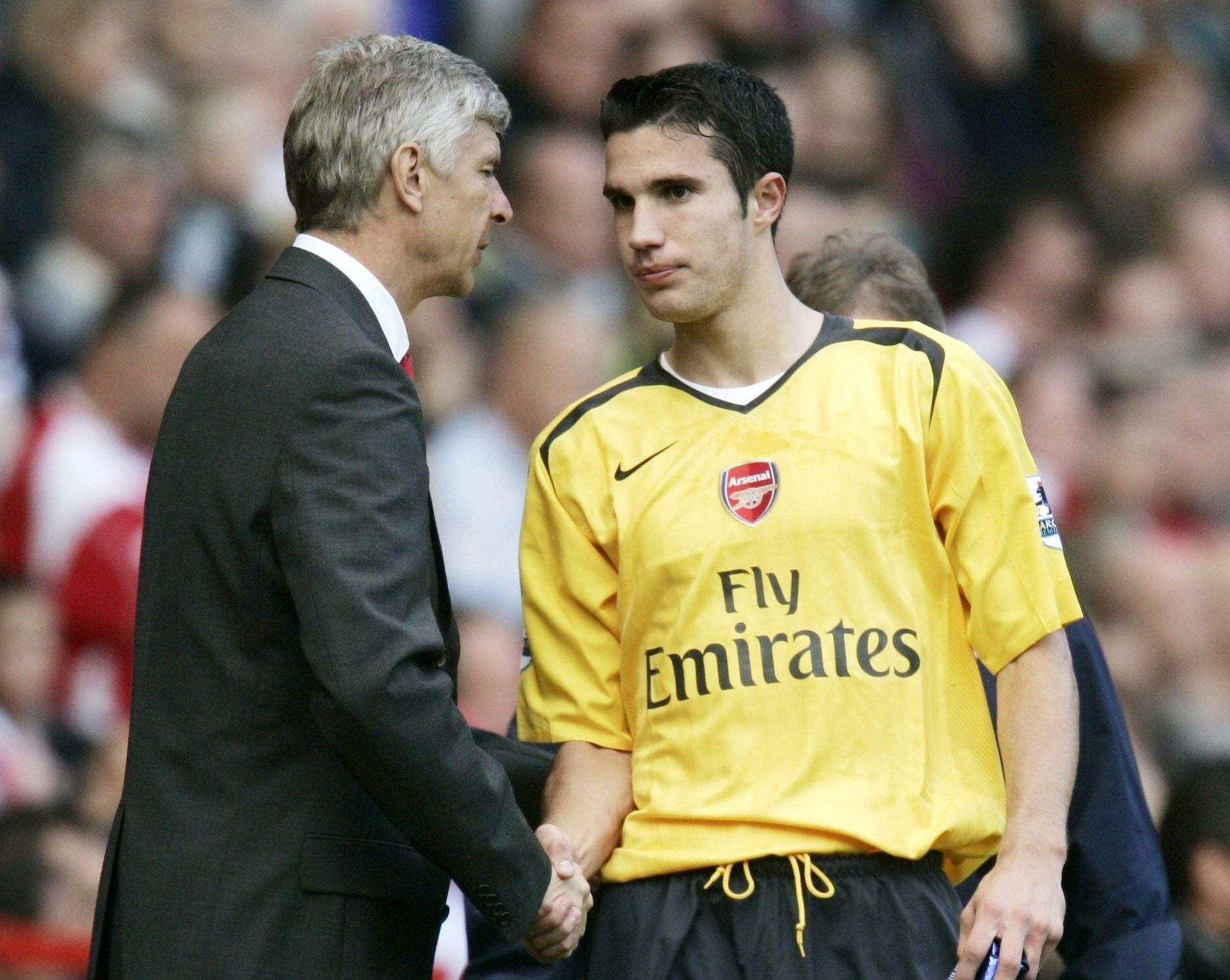 Robin van Persie – who left in 2012 – says problems from during his time at the club are still present todayCredit: News Group Newspapers Ltd 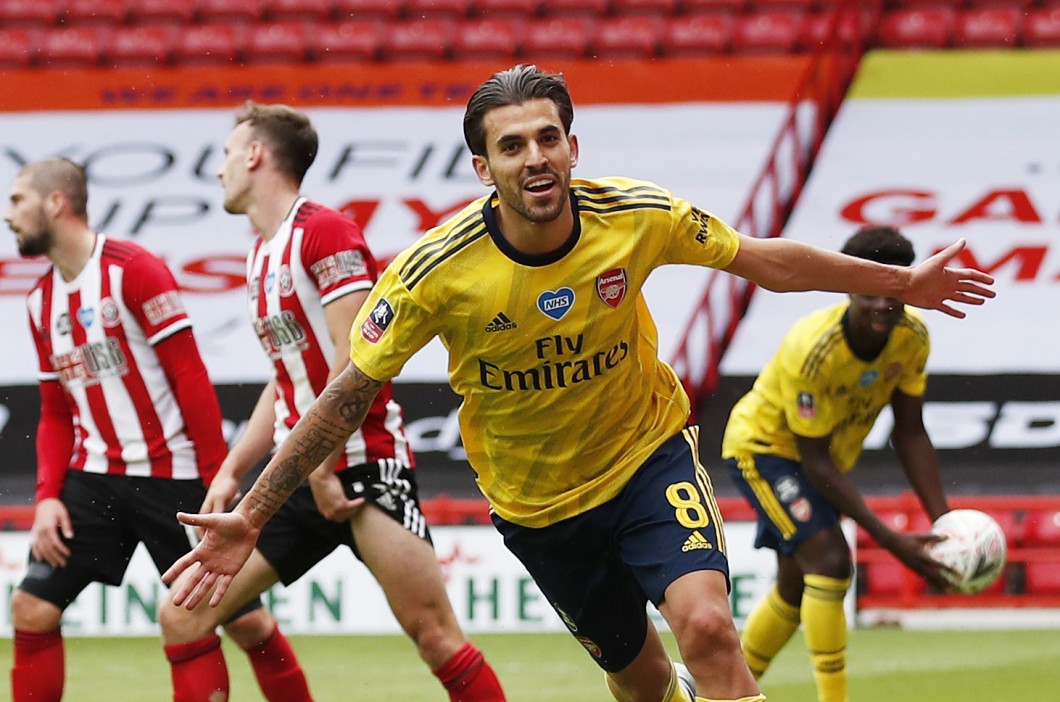 He added: “The they should now finally find a way to fix set pieces against, corners against, free-kicks, crosses.

“How do you fix that? You fix it with mental toughness.

“As you know Rio [Ferdinand], when I played with you, with [Nemanja Vidic], you will die to stop the ball. You will put your head first, you will put everything to block a ball.

“That mentality is needed to really compete for trophies.

“And if I’m really honest I don’t really see that at the moment. And that’s not just now, we’ve talked about it for the last few months, we walked about it last year.

“That was even an issue during my time of playing there.

“How do you solve that? You need to find true defenders who want to do everything to block that ball. They should find those type of defenders.