ARSENAL are desperate to give Bukayo Saka a new long-term contract to increase his measly £3,000-a-week wages.

The Gunners youngster has been one of the standout performers at the Emirates in what has been a disappointing season so far. 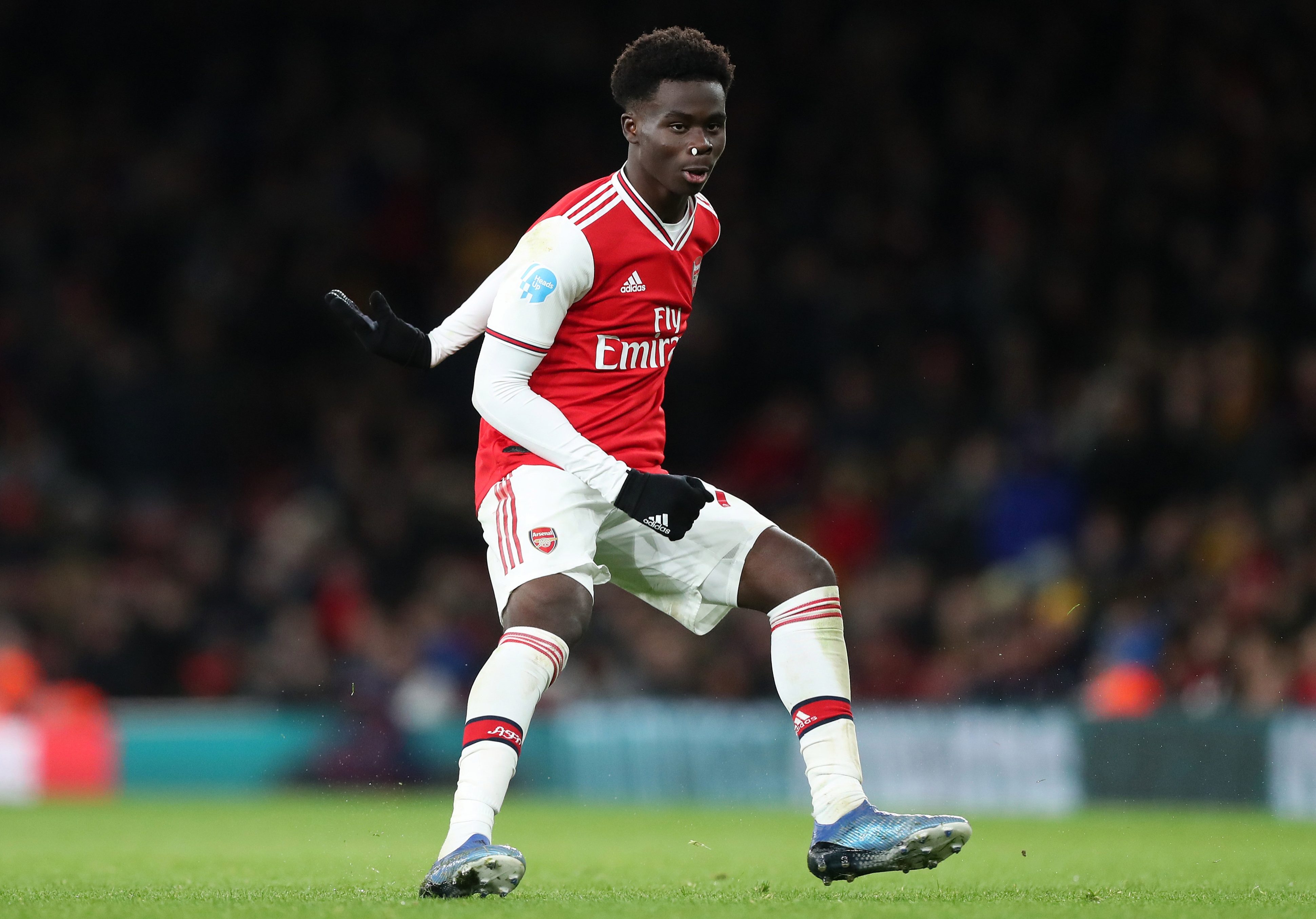 Bukayo Saka is in talks over a new contract, which would see him stay until 2025Credit: Getty Images

The 18-year-old provided two assists against Newcastle yesterday, taking his tally to eight, the most of any teenager in the Premier League this campaign.

And it is understood Saka is in talks to extend his stay, with a five-year deal on the table amid interest from Manchester United.

SunSport has learned he will be offered nearly TEN times his current salary, putting him up to around £30,000-a-week.

The England Under-19 international has just 18 months left on his terms with Bayern Munich and Liverpool also keeping an eye on his situation.

Arsenal are confident he will put pen-to-paper in the coming weeks, after coming through their academy at Hale End.

Saka sent fans wild during the 4-0 win over Steve Bruce’s Toon after a cheeky nutmeg to set up Nicolas Pepe’s second goal.

He has already made 15 Premier League appearances for the club since breaking into the first-team in 2018, aged just 16.

The deadly duo are fast approaching their final years, and talks have begun behind-the-scenes to determine their long-term future.

Lacazette came off the bench against Newcastle to grab a goal in the 50th-minute and break his drought.