The IndyCar star suffered the death of a family member then hurt his leg in a road accident. 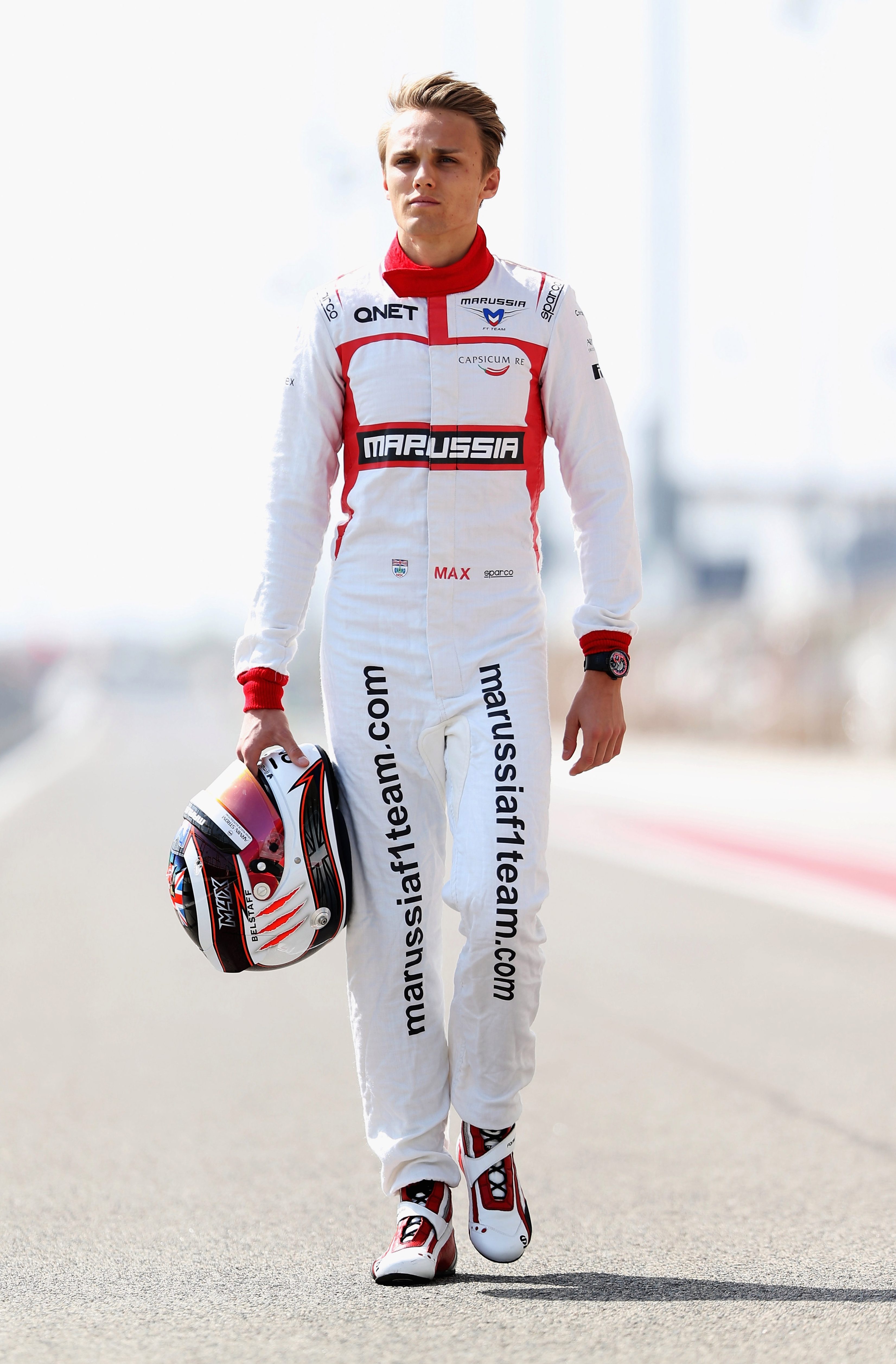 Chilton flew from the US to the UK just days before the international borders were shut.

Yet once he got back home, his father-in-law became seriously ill and passed away.

Chilton, 29, said: “It has been a real struggle. I was in Florida when it went into lockdown.

“We managed to get out but, sadly, my father-in-law, who I was very close to, had a stroke two days after we got back.

“So we had to spend the first two weeks of lockdown in an A&E ward with coronavirus patients.

“Unfortunately, he then passed away, so it has been very difficult for me and my wife. It’s a challenge for everyone at the moment — but losing someone in this time isn’t easy.”

Chilton, who hopes to race next month for Carlin when the 2020 IndyCar season finally starts up, has renewed his love of cycling during this downtime.

But he revealed he was recently knocked off his bike.

He told The Show Must Go On podcast: “I went off-road bikes because of the way people drive around you. But because the roads have been really quiet, I have been out and about.

“And, typically, I had my first accident with a car in lockdown when the roads are quiet!” 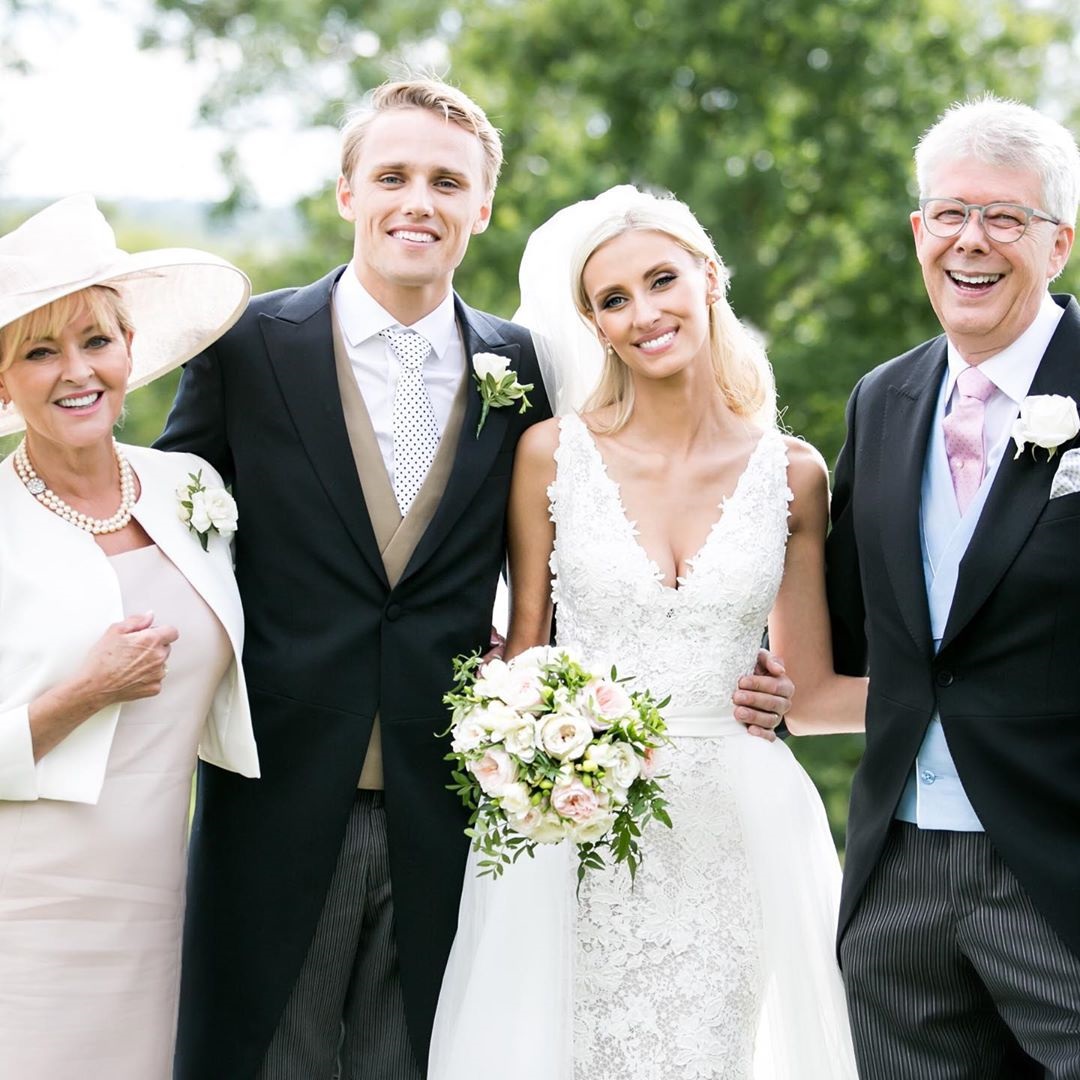 “There will be some racing this year. I don’t know how much and whether they will class it as a championship, but I do think Lewis will grab it and equal Schumacher.

“The challenge is will Mercedes carry on for him to have the chance?

“Lewis has the skill but you also have to have the car and machinery to win. And if Mercedes don’t continue, which team does he go to?”

Listen to Lynsey Hooper’s The Show Must Go On podcast at www.unionjack.co.uk