TYSON FURY would beat a prime Lennox Lewis having “schooled” both Deontay Wilder and Wladimir Klitschko, according to Frank Warren.

Fury, a two-time champion, first won the world titles in 2015 after outboxing and outfoxing legendary heavyweight Klitschko in Germany. 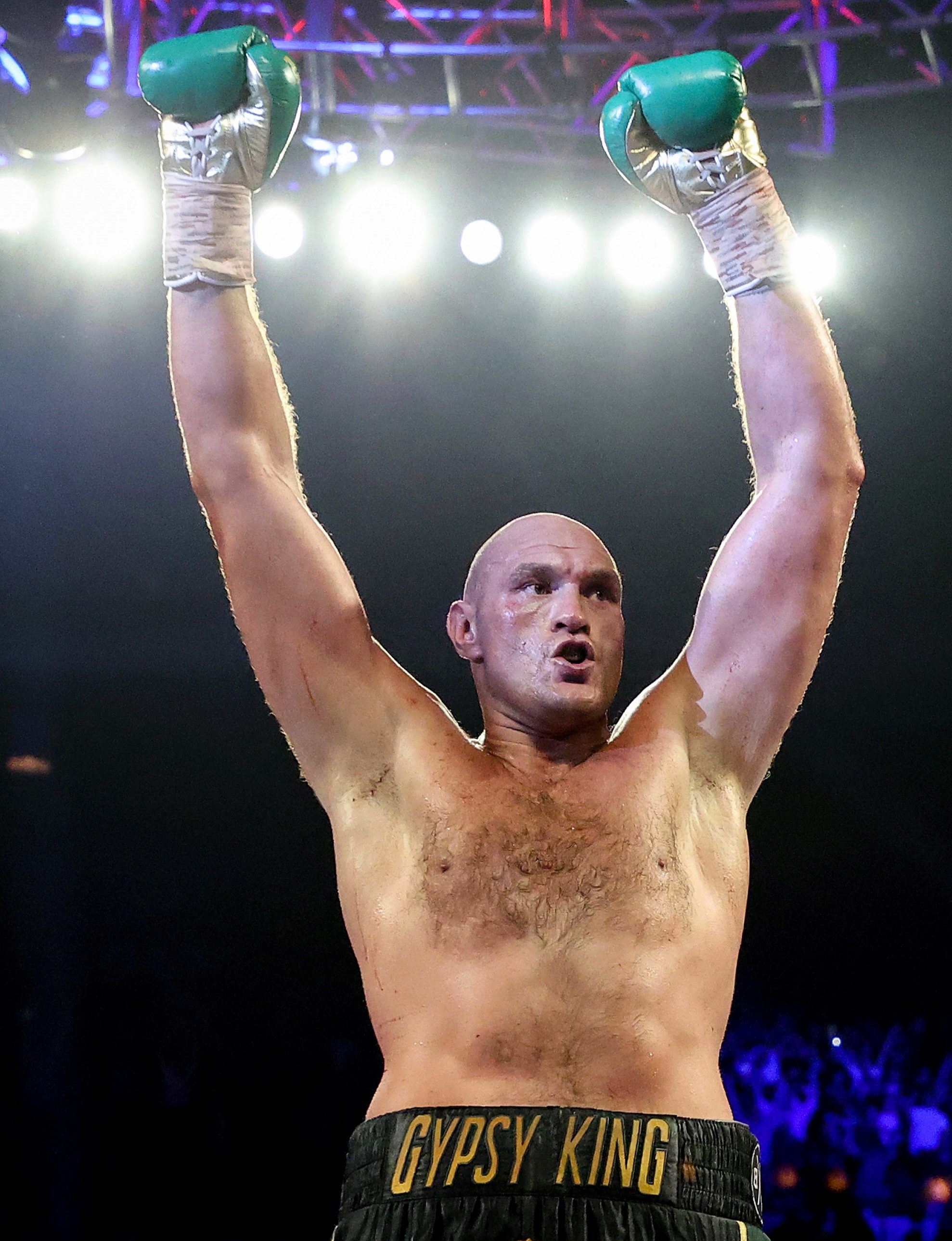 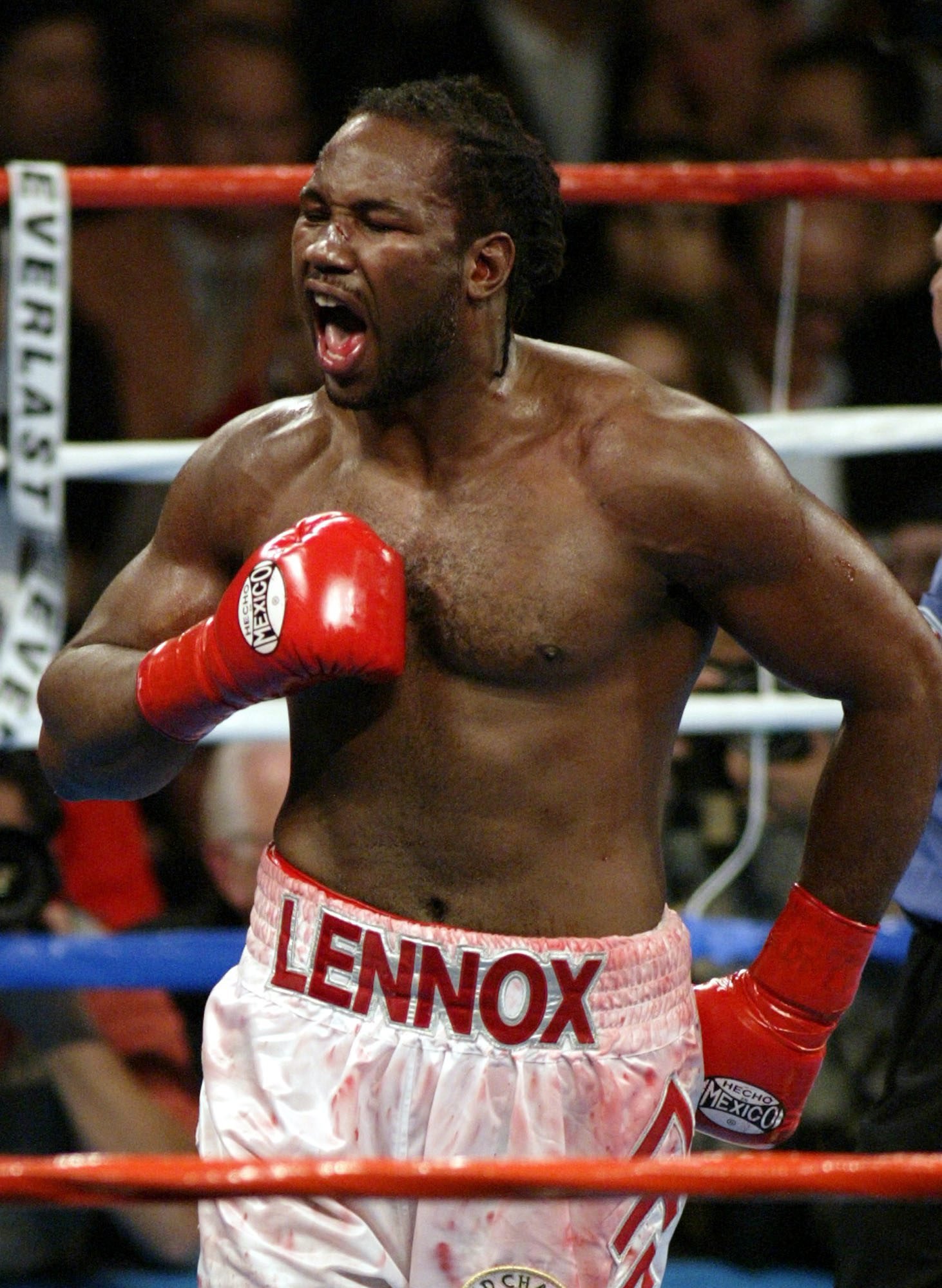 Lewis beat every man he shared the ring with

And after vacating the belts following a battle with depression and substance abuse, the Gypsy King climbed back to the top of the division again five years later by beating Wilder.

Fury’s dominant seven round beating to win the WBC belt back in February was more evidence to promoter Warren’s claim that former champion Lewis would have lost to the 6ft 9in maverick.

He told The Mail: “Tyson is a one-off fighter, he’s one of those who’s got a Plan A, B, C, and D. He’s shown that in every fight he’s been involved with. Klitschko, he took him to school, boxed his head off.

“Lennox Lewis at his best, and the Fury that fought Wilder, if I had to bet I would back Tyson. Klitschko was the best of his generation, and look what he did to him.

“He’s beaten [Wilder] the biggest puncher in the past 30-odd years, and not just beaten him, taken him to school, stopped him, beat him in every department.

“Tyson in any generation is a standout fighter, put him up there with any of the big names, he’s there with them.”

As a heavyweight Lewis has completed it all with legendary wins over Mike Tyson, Evander Holyfield and Vitali Klitschko.

The Brit star lost just twice, in shock upsets to Olivir McCall and Hasim Rahman, but avenged both – meaning he beat every man he shared the ring with.

He is also the last undisputed heavyweight champion, but an asterisk must be be applied as he did not hold the WBO belt – at the time not recognised as a major world title.

But Fury is still left in no doubt that he is the best heavyweight of all time.

He told BT Boxing: “There hasn’t been a heavyweight from any era in the last thousand years that could’ve tackled me, who’ll beat me.

“I’m the greatest fighter that’s ever lived, and how about that for a bit of modesty!” 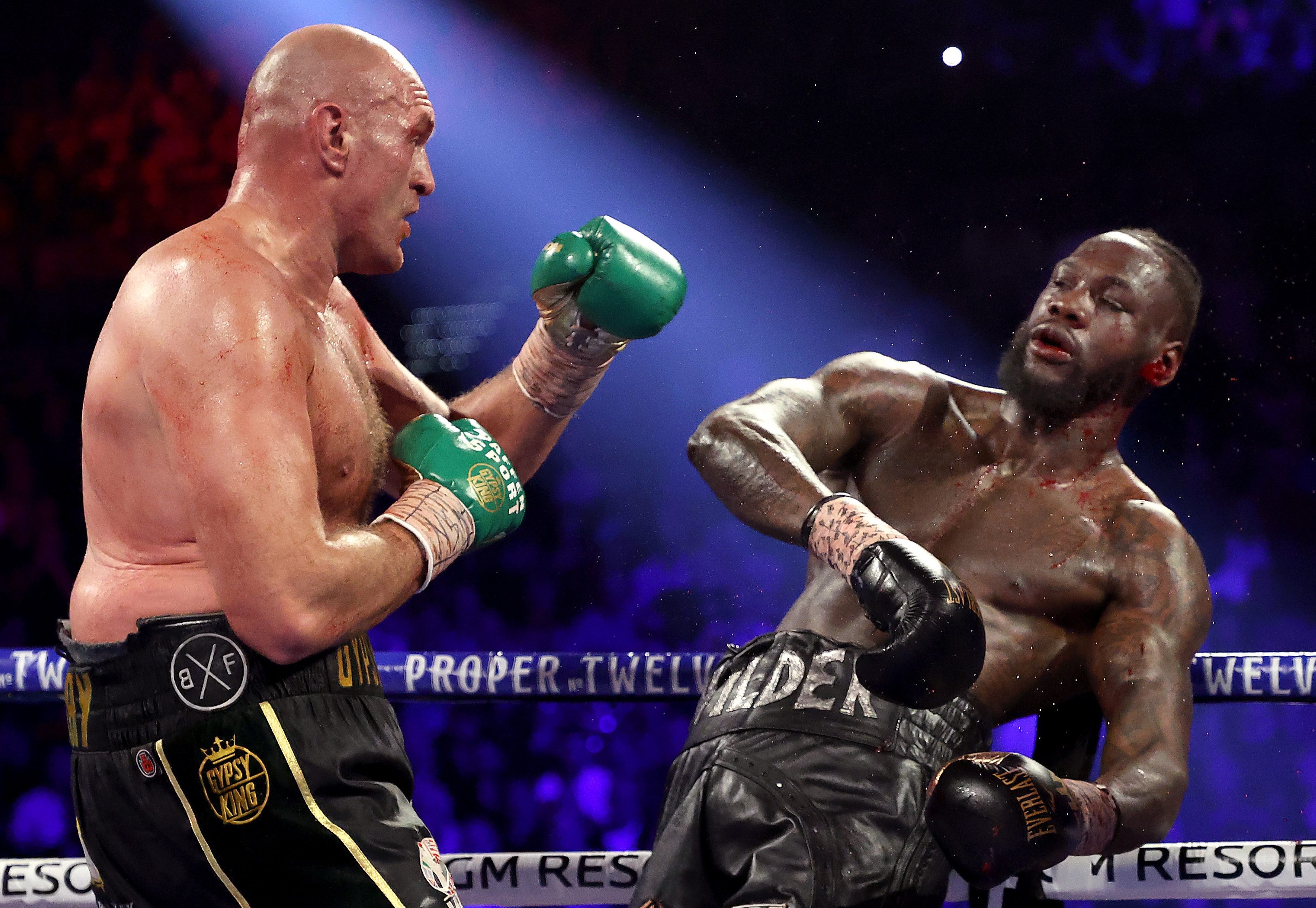 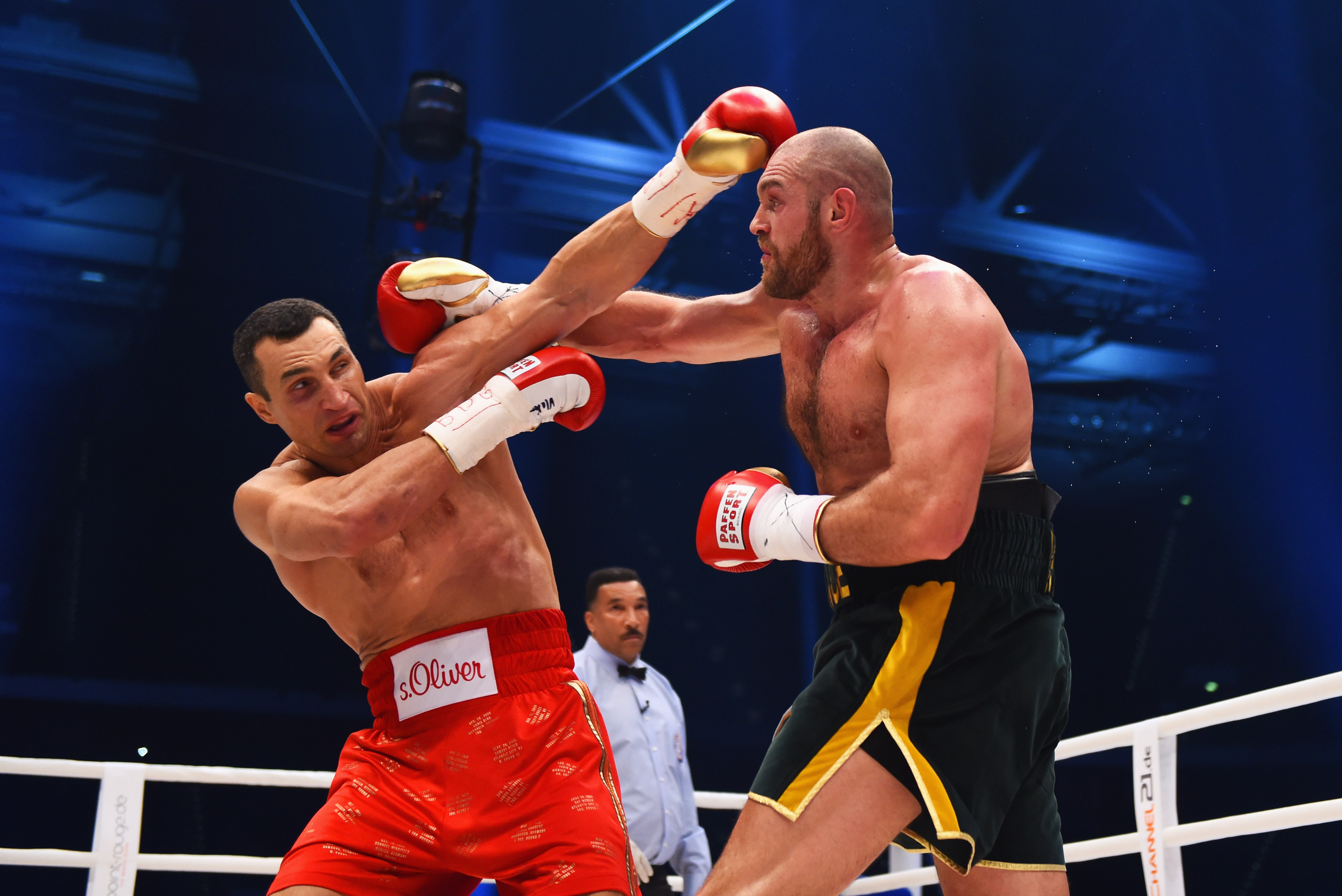 Fury outboxed Wladimir Klitschko in 2015 to win the unified belts