TYSON FURY revealed he has suffered from racist abuse his whole life and still gets branded a “pikey” to this day.

The heavyweight champion comes from a Traveller background and previously spoke about the inequality he and wife Paris have endured. 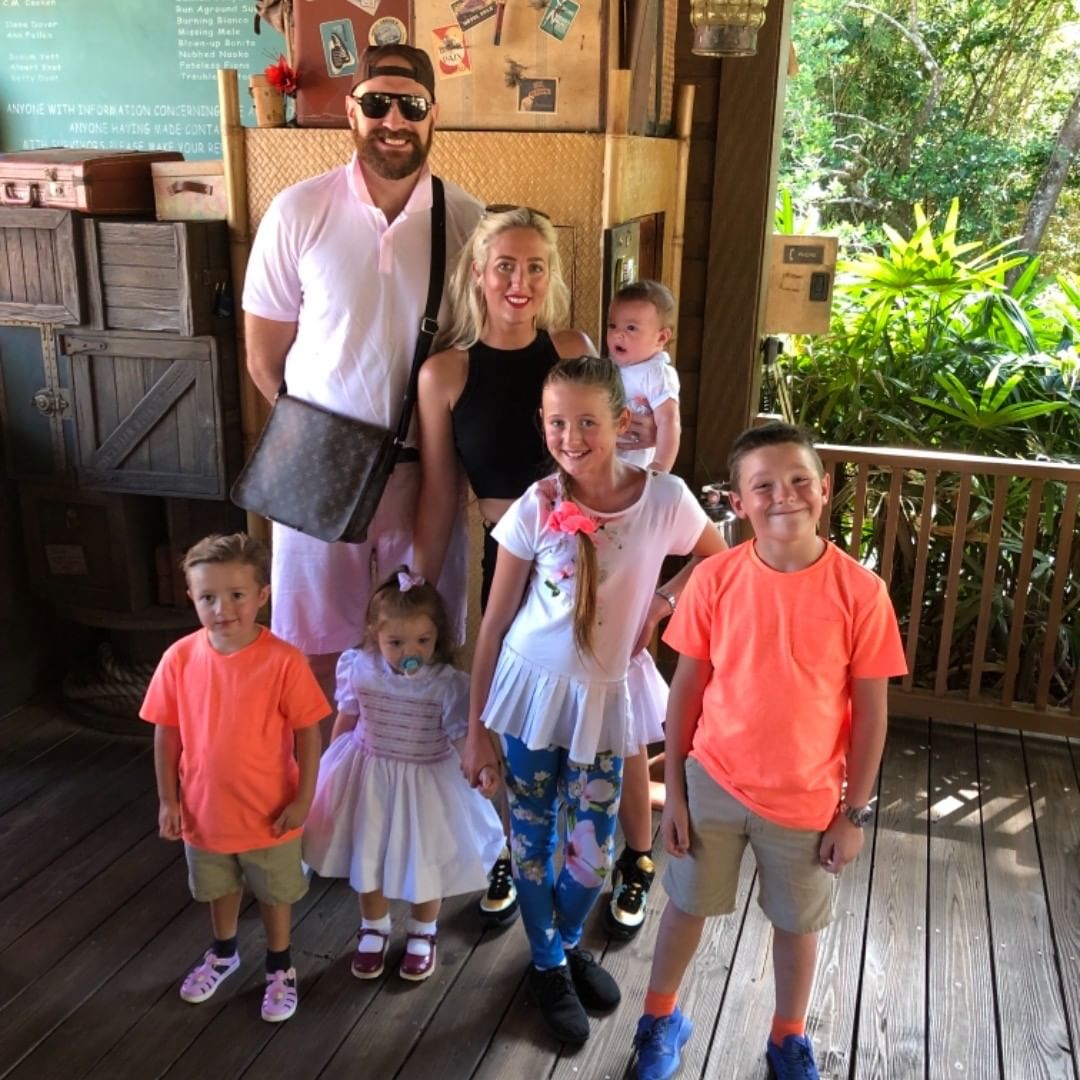 Tyson Fury revealed how he and wife Paris once got turned away from a restaurantCredit: Instagram

Amid the racial justice protests taking place around the world following the police killing of black American George Floyd, the 31-year-old highlighted his own experiences.

Reported by The Star, The Gypsy King said: “I’ve suffered from racial abuse my whole life, even now I still get called a ‘pikey t**t’ when I drive down the road.

“I can be jogging down the road and people shout out of their car window, ‘You bloody pikey!’ Then they just drive on.

“I don’t care, it’s just a part of life. I suffer with it all the time, always have done, always will do, sticks and stones will break my bones but names will never hurt me. 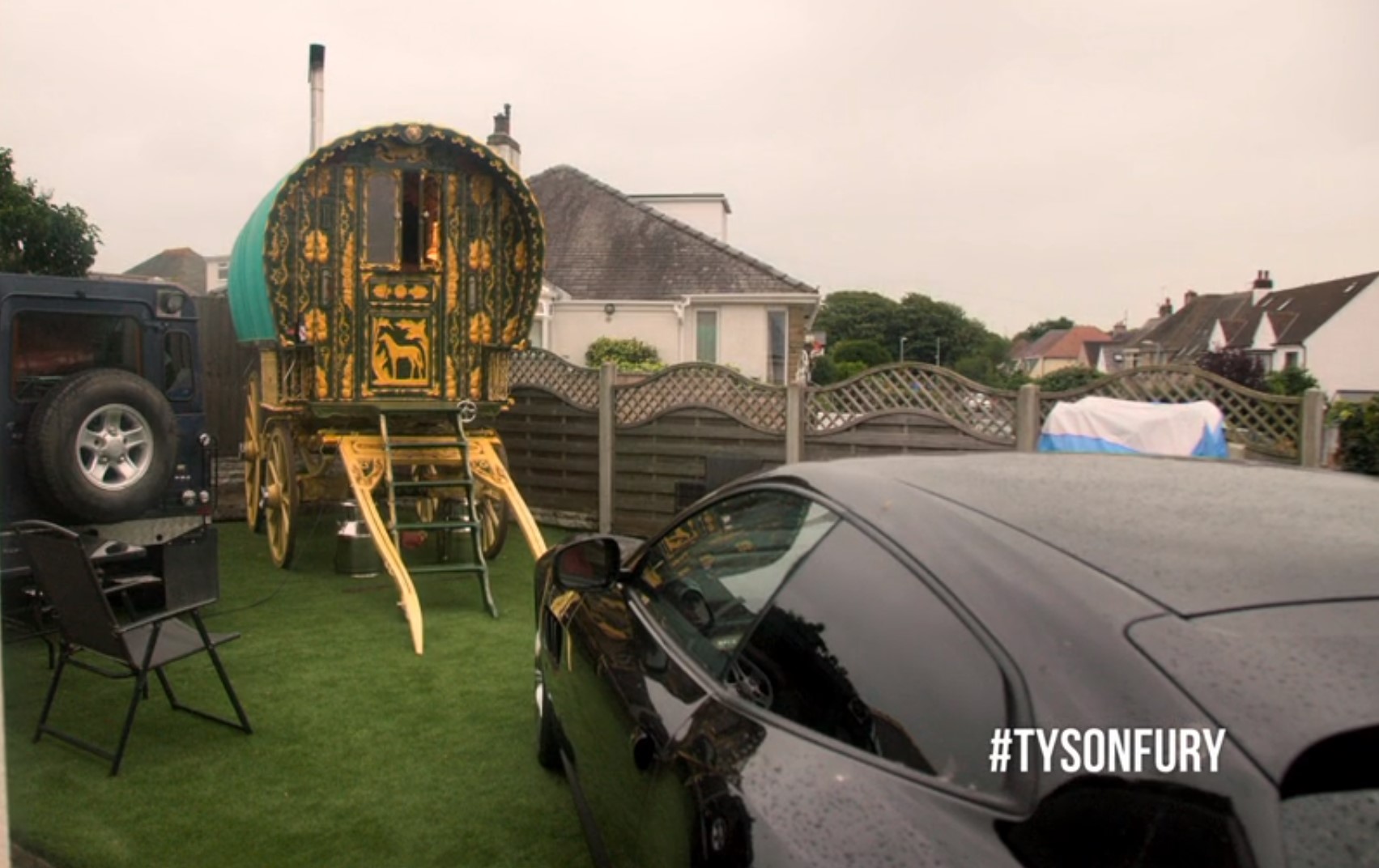 Tyson allowed cameras in to his home for ITV show Gypsy KingCredit: ITV

“People will say, ‘Why don’t you stand up for equality for your own race of people?’

Earlier this month the WBC champion was invited on Good Morning Britain and told how he was turned away from a restaurant because of his background.

Before he amassed what is now thought to be around £100m following one of the greatest sporting comebacks ever, Fury lived in a caravan on his dad John’s land.

He told Piers Morgan: “Because I am a white male and I suffered racism in 2020 as a white person, coming from a Travelling background. 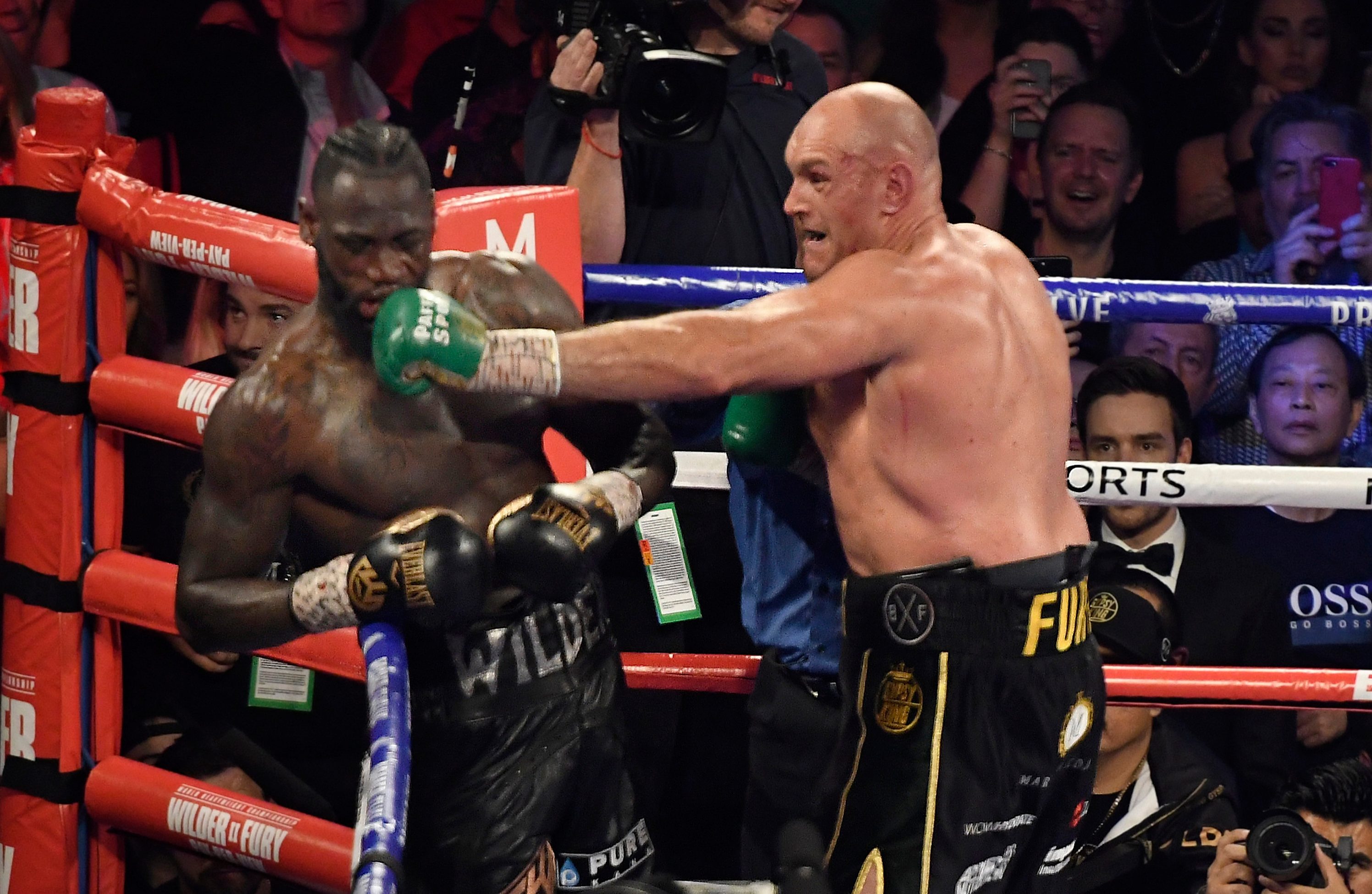 “Even today you can go into pubs and you can see signs saying, ‘No Travellers or gypsies allowed’.

“It’s still acceptable to be racist towards Travellers. No one says anything, it’s just accepted.

“It’s terrible because you tar everyone with the same brush and to have such things go on in my life, to see that on doors and whatever, to be refused as a person, it was like, ‘What?’.

“Me and Paris went to go in a restaurant and they said no gypsies allowed.

“I said, ‘I’m a heavyweight champion of the world representing this country’. 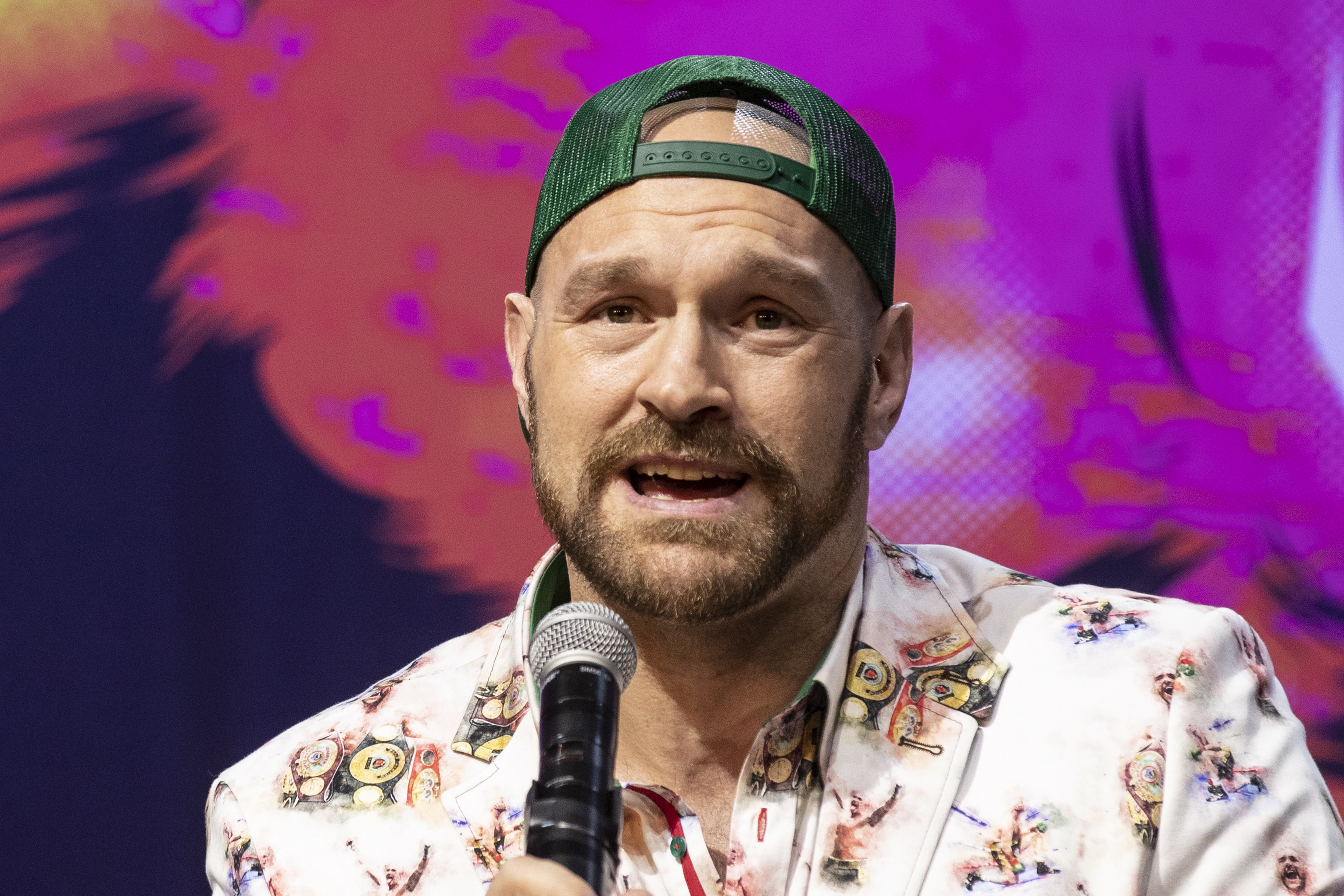 Fury opened up on his racist abuse he still receivesCredit: EPA 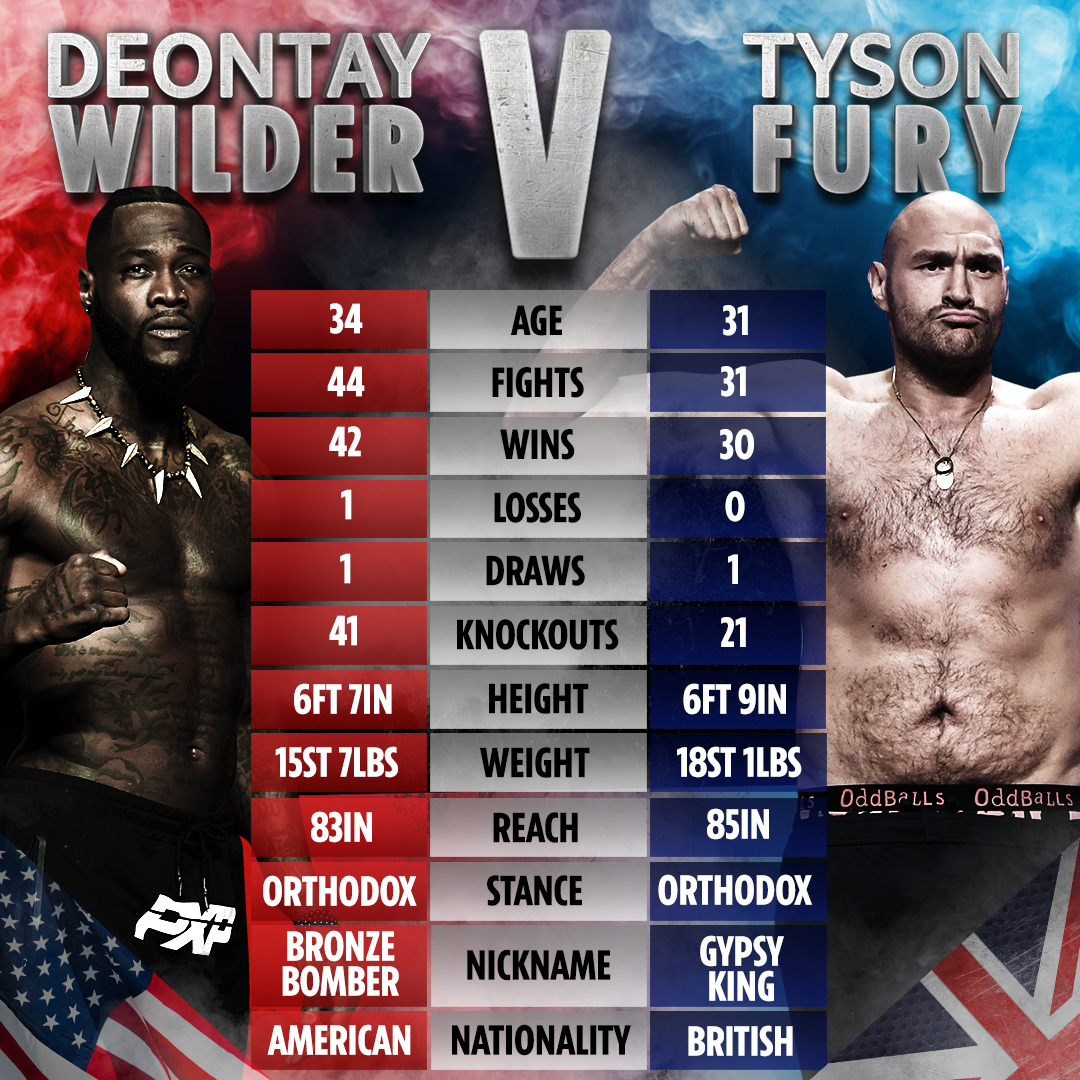 Fury, who has a third fight with Deontay Wilder in the locker, has reignited his war of words with fellow Brit Dillian Whyte.

Whyte remains furious that he hasn’t been given his shot to land the WBC belt despite being mandatory challenger.

If Fury beats Wilder, he is expected to fight Anthony Joshua next year leaving Whyte out in the cold yet again.