TYSON FURY claims he will retreat to his Morecambe home and “never sniff boxing again” if he cannot beat Deontay Wilder in their rematch.

But the Gypsy King is adamant he will hammer WBC champ Wilder — whose record he has attacked by saying the American has only fought “tomato cans”. 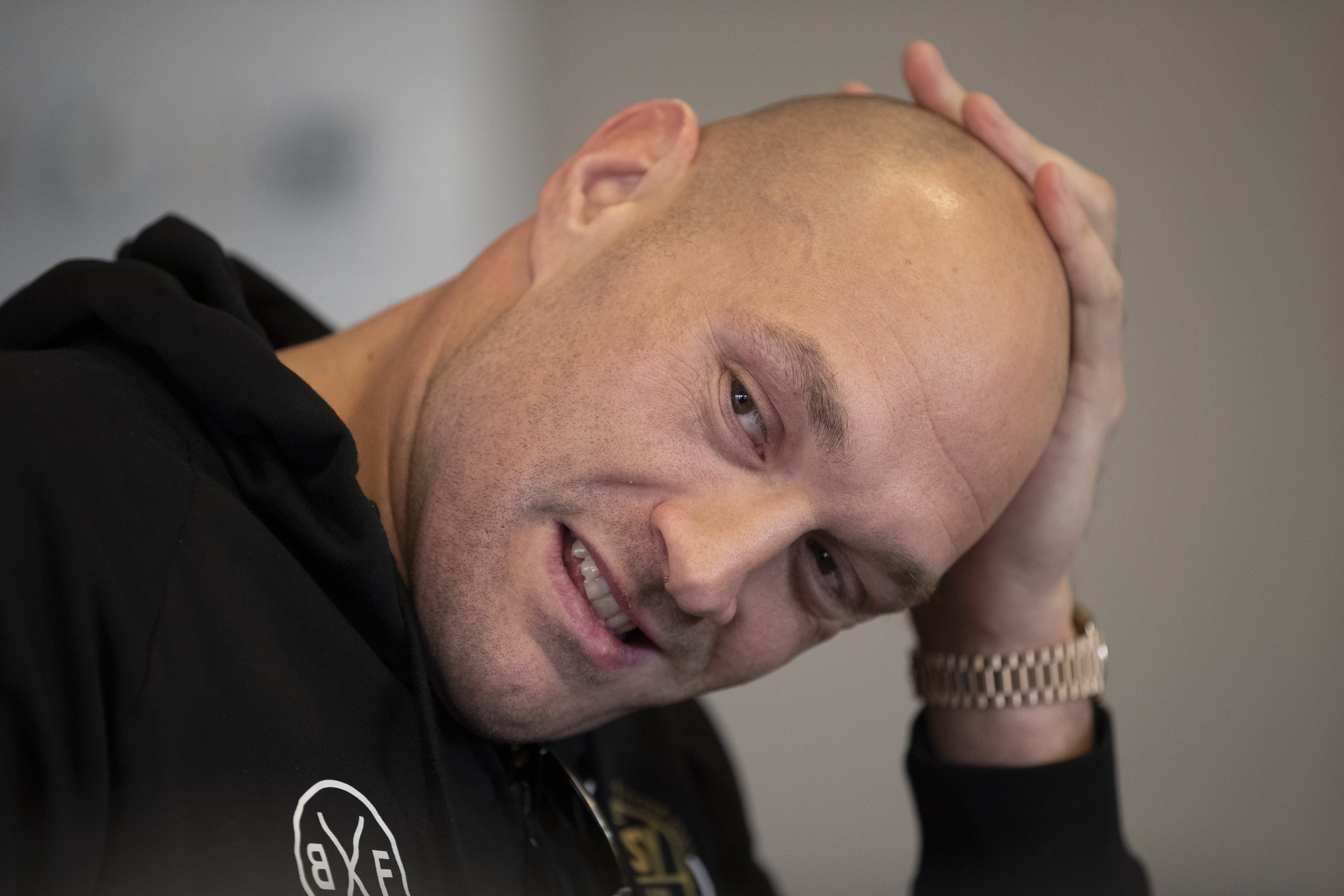 Fury has a point when you examine Wilder’s resume, with no wildly-recognised name on his hit list until the Alabama man’s 28th fight.

That is when he flew to England to destroy Audley Harrison inside just 70 seconds.

Yet, from his 42 pro wins, the unbeaten Bronze Bomber has a 95 per cent knockout ratio.

And that figure would be even higher had Fury not bounced back off the canvas in incredible fashion during their controversial draw 14 months ago in Los Angeles.

Fury, 31, said: “If I cannot beat Deontay Wilder then I am no good.

“That is how confident I am of kicking him all over that ring. There is no losing and if he wants a rematch then he will lose again.

“I look at Wilder and I don’t see a tough fight.

“People go on about him being the biggest puncher in heavyweight history but Wilder has fought 35 stiffs.

“Here in America they call them ‘tomato cans’.

“He has only had probably seven competitive fights, where people have tried to fight back.”

Fury insists his list of victims is far more impressive when held up against the man who claims to be the biggest puncher in history.

The 6ft 9in Brit added: “In America, that is how they build fighters up but I was fighting Derek Chisora for the British and Commonwealth title in my 15th fight. 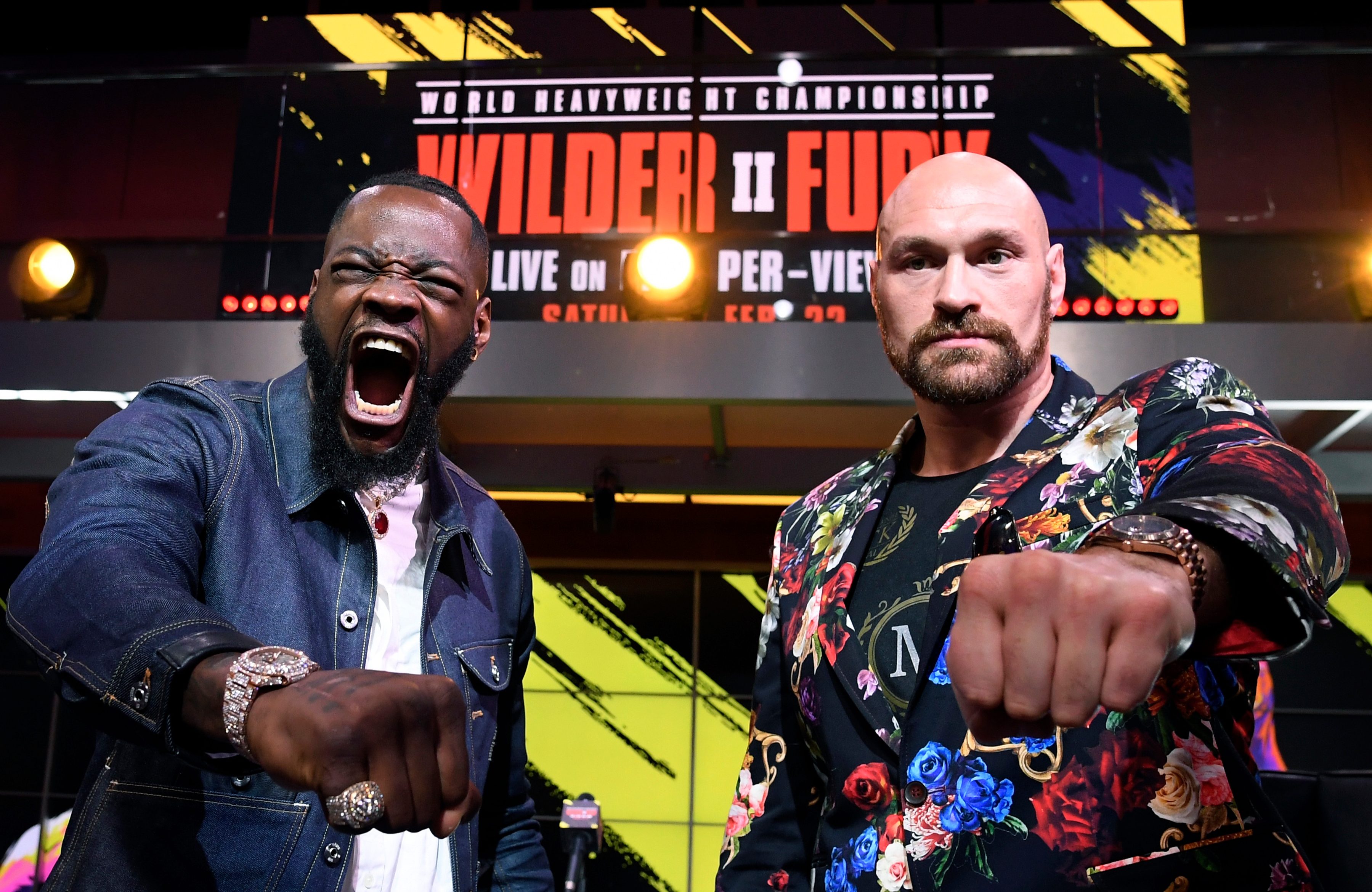 “I beat John McDermott for the English title in my eighth fight when I was 20. I was always involved in 50-50 fights.

“Over here fighters get to 20-0 by beating opponents who don’t fight back.”

Since their LA classic, Fury has stopped Tom Schwarz inside two rounds and outpointed Otto Wallin, despite a gruesome cut which required 47 stitches.

Wilder demolished Dominic Breazeale inside one round and iced Luis Ortiz with a seventh-round right-hand after losing the opening six.

Fury added: “Who has Wilder knocked out? Recently he knocked out a big idiot in Dominic Breazeale who walked right on to a big right.

“And then he knocked out an old man in Luis Ortiz. My son is nine and could knock Ortiz out.”

Fury also revealed he gave up trying to prank call Wilder after he blacklisted the former champ.

The pair first started swapping Twitter messages back in 2012 but the relationship has turned frosty now they are going to war again.

He said: “We used to interact a bit but I think his cookie crumbled in 2018 when he couldn’t beat me — he didn’t want to be mates anymore.

“It’s like I stole his marbles. Have I prank called him lately?

“I think he’s changed his number because I’ve often tried to prank phone call him but it doesn’t go through — I just want to say ‘I’m coming for you sucker!”