FORMER UFC light-heavyweight champion Tito Ortiz has revealed that he has been contacted about facing Mike Tyson where he has declared he is desperate to face him.

The MMA star is believed to be in competition with Evander Holyfield to face the Baddest Man on the Planet with reports stating the duo are in talks over a trilogy bout. 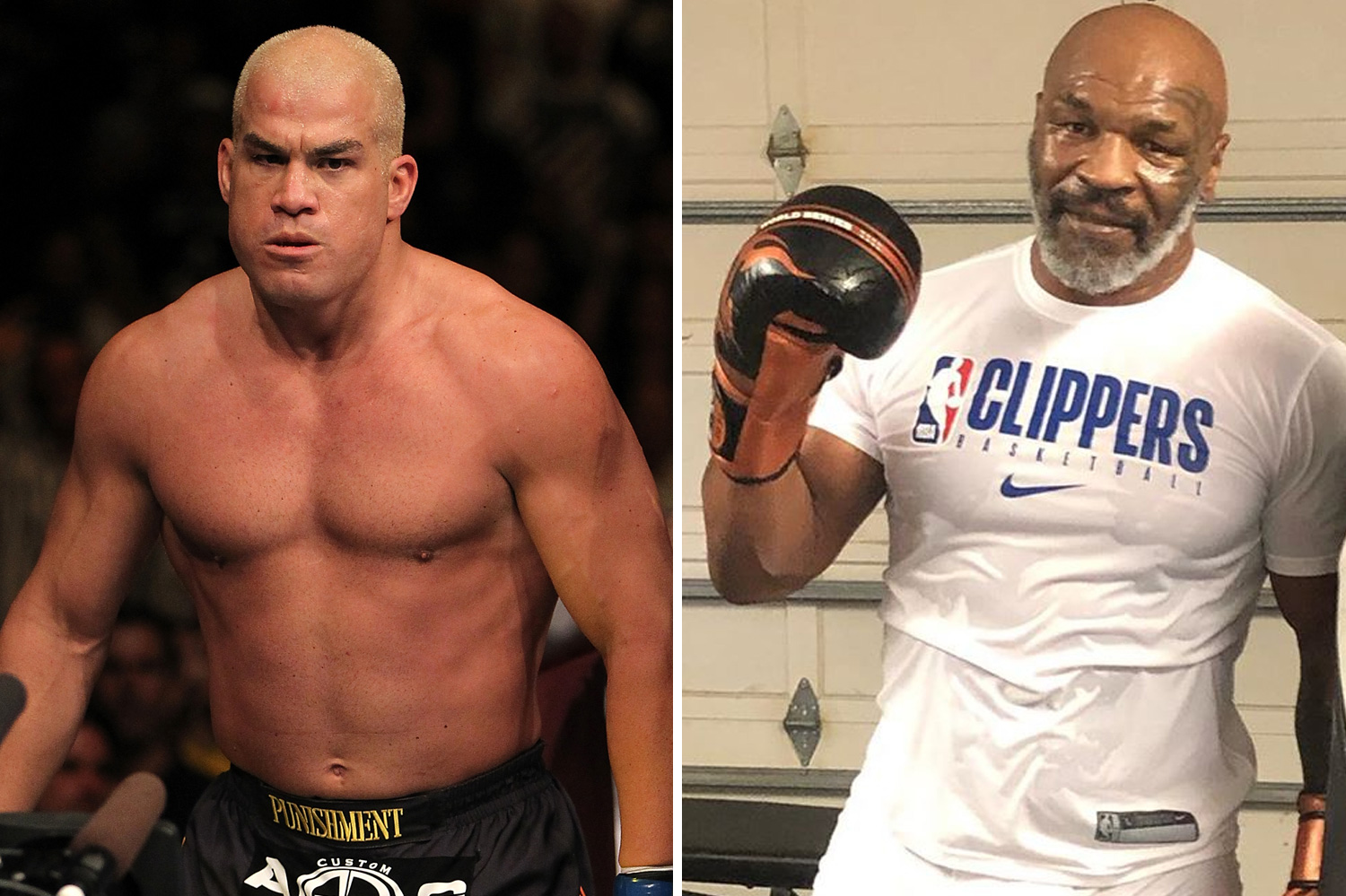 Tyson, 53, has left fans in awe at his stunning body transformation, and while Ortiz has commended his American compatriot on his physique, he has warned the ex-world champion about fighting him.

Ortiz – who welcomed twins with former flame Jenna Jameson in 2009 – told SunSport: “I got a random phone call from somebody who works on Mike Tyson’s Podcast and they asked me if I would be interested in fighting Mike Tyson.

“I had seen that he was in shape. Him working with one of my old trainers, he looked really, really good. I was like, ‘Yeah, of course I’d be interested in this.’

“Then I got to call them and a couple of days went by and nobody talked to me. Then I get another call from one of my friends in Las Vegas who is friends with his management, and he said, ‘Can I put you two guys together to talk?’

“He said, ‘What about getting this fight on with Mike Tyson?’ I said, ‘I’d love to. I’m very interested. I just fought last year. Let’s get this ball rolling, let’s do it. I’m in.’

“And he said I’ll get back to you. And this was a week ago. But no one has called me or said anything. I’m waiting to see what happens.”

Ortiz, 45, then added: “Don’t get me wrong, Mike’s very vicious, very tough but he hasn’t fought in a very long time.

“Those pads don’t hit back. It looks good hitting the pads until someone hits you back. For me being hungry and the ferocity it becomes a fight, it’s not a ‘show’ where you’re putting in a show display.

“If you’ve been using pads for over 30 years you can make it look good. But those pads don’t punch you back, it’s a different story.”

Ortiz last fought in December when he beat former WWE star Alberto Del Rio inside the first round after winning via a rear-naked choke.

But he has a boxing fight against Iron Mike on his mind, as he stated: “I hope anyone from Tyson’s camp can get hold of me. I’m in. There’s no second guessing. 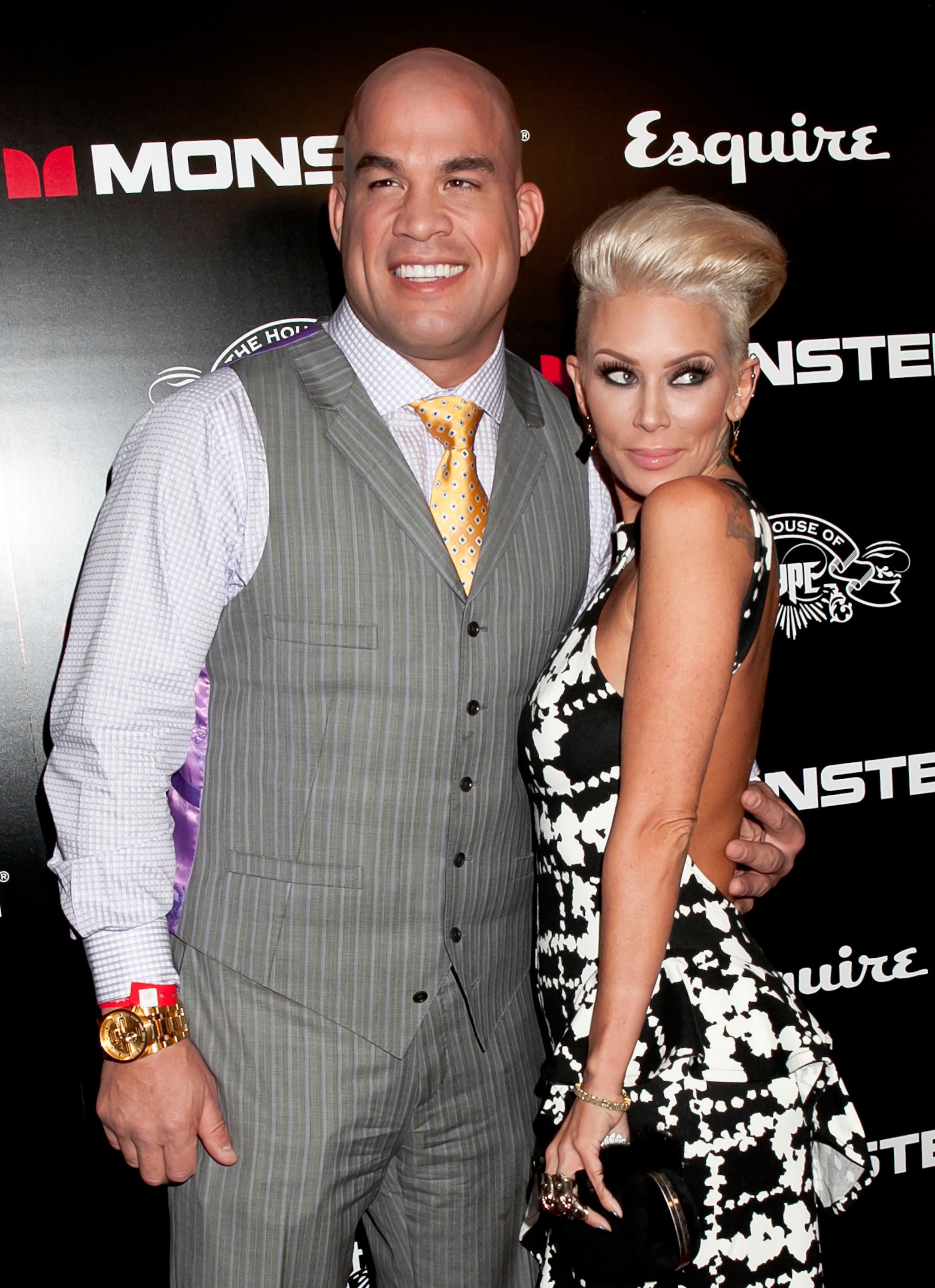 “It’s not, “Oh, no, it’s Mike Tyson so I’m not going to fight him.” Give me an opportunity. That’s the competitive side to me.

“I will compete against anybody. You win, you lose. You pick yourself back up again and you do it again. That’s life. And if you don’t take life that way, you will never learn from your mistakes.

“I’m willing to go out there and ready to get my hand raised. Hopefully Mike Tyson will contact me. I am pursuing this and ready to face Tyson.”