IT APPEARS there is a new Prince in the Hamed family as Naz’s son Aadam plans to emulate his dad’s legendary career.

The 20-year-old sparked speculation he will follow in the footsteps of Naseem after posting recent videos in the gym skipping and working on a speedball. 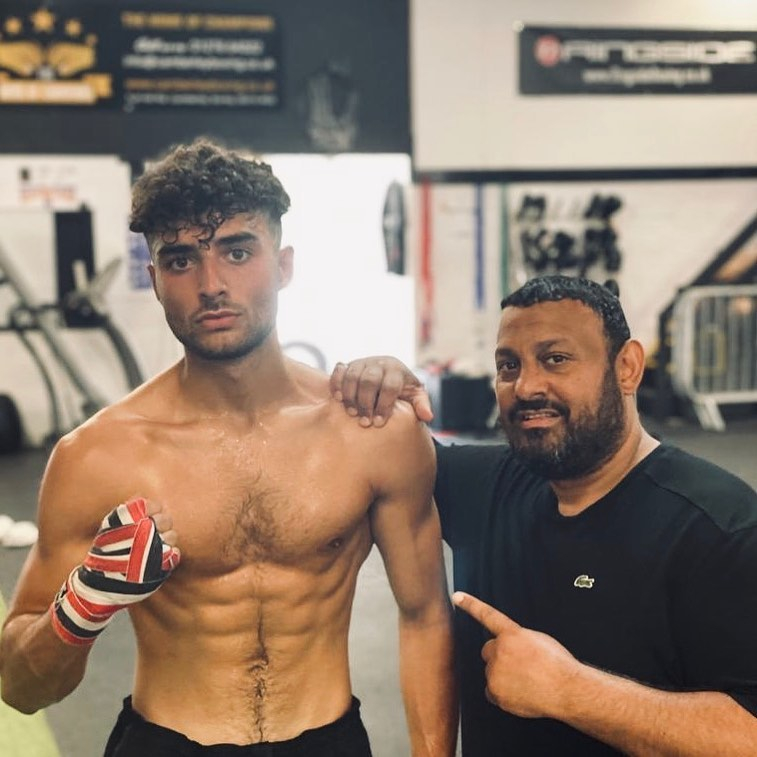 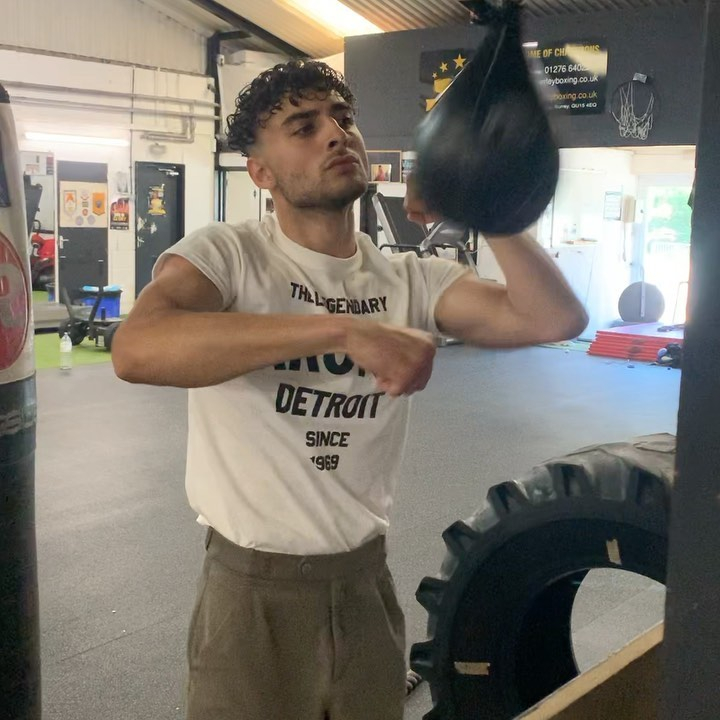 If the lightweight is to turn over and carry his dad’s name into the ring, he has the backing of promoters Eddie Hearn and Frank Warren.

“Conor Benn, with us, has been fantastic and Chris Eubank Jr has been great entertainment over the years.

“Naz’s son? Let’s see what he’s got. It’s hard for anybody to follow in the footsteps of a successful father – I’ve had to do it, as well.

“You’re always Barry Hearn’s son or Nigel Benn’s son or Chris Eubank’s son until you do well and you make them become Eddie Hearn’s dad or Conor Benn’s dad.

And Warren, who worked with Naz throughout his iconic featherweight reign, said: “If he has his old man’s ability, then he should be OK.

“He was a promising tennis player at one stage!”

Prince Naz, who once tipped Aadam to win Wimbledon, turned professional in 1992, aged 18.

He won 35 straight fights while picking up unified titles at featherweight, but he was finally derailed in 2001 losing to Mexican great Marco Antonio Barrera.

Hamed would fight once more after his first loss, beating Manuel Calvo, but retired straight after having one of the most celebrated careers in Britain through his slick and unorthodox style and maverick persona. 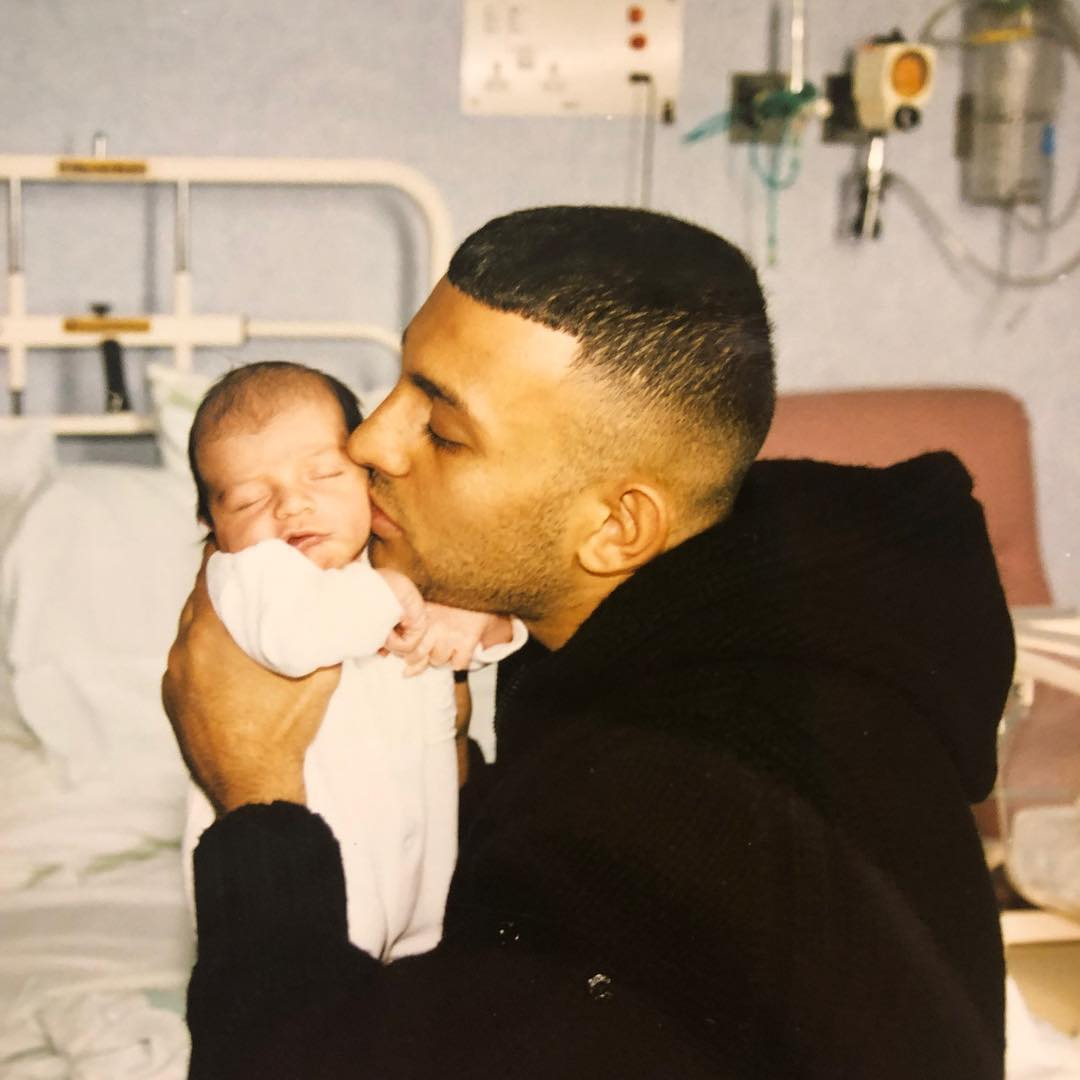 Prince Naz pictured with Aadam as a baby 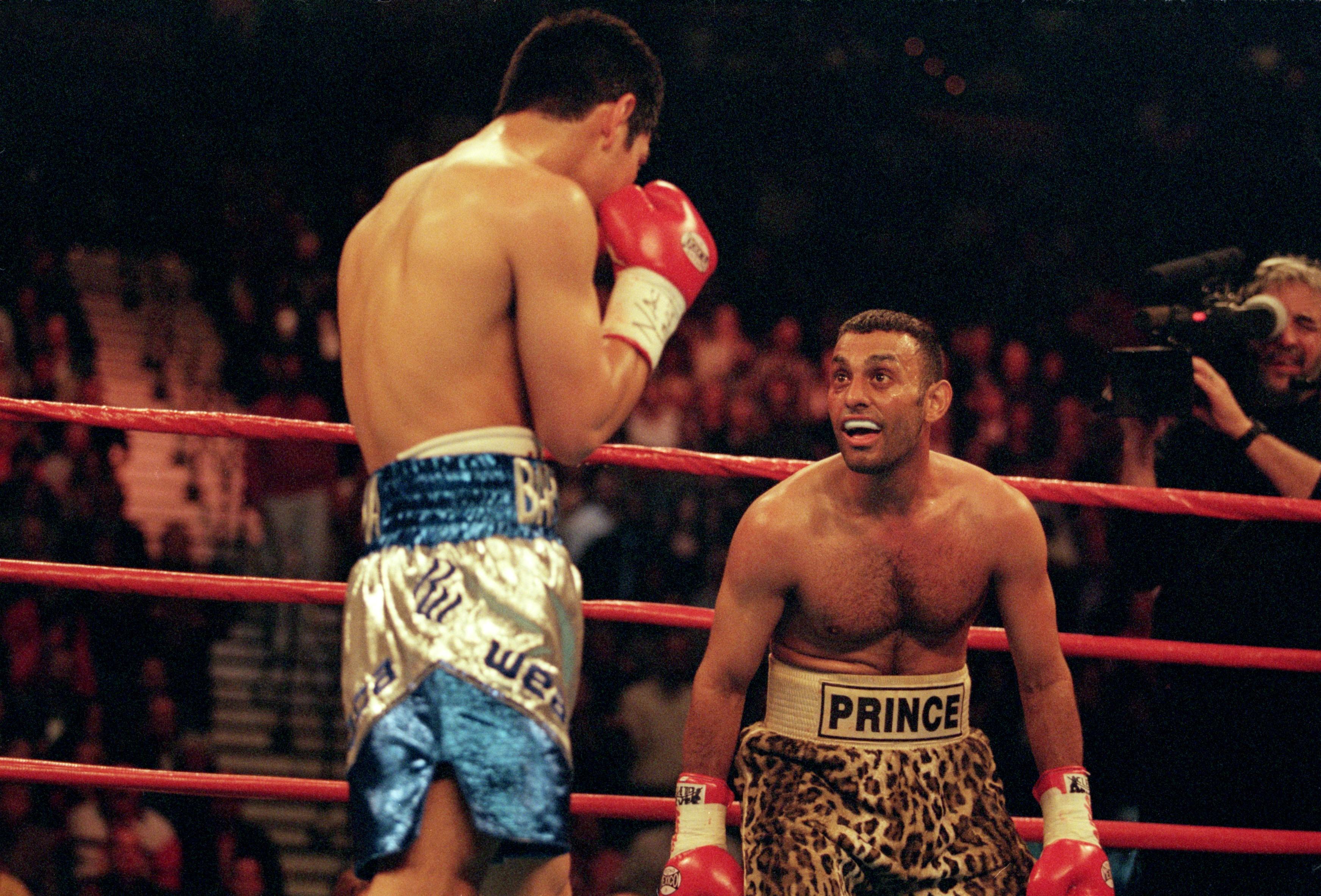 Naseem Hamed only lost one fight during his 37 fight careerCredit: Getty Images – Getty