MIKE TYSON has taken steroids to get back in shape, according to an outlandish claim made by MMA star Sergei Kharitonov.

Iron Mike has been back in the gym ahead of a shock comeback age 53. 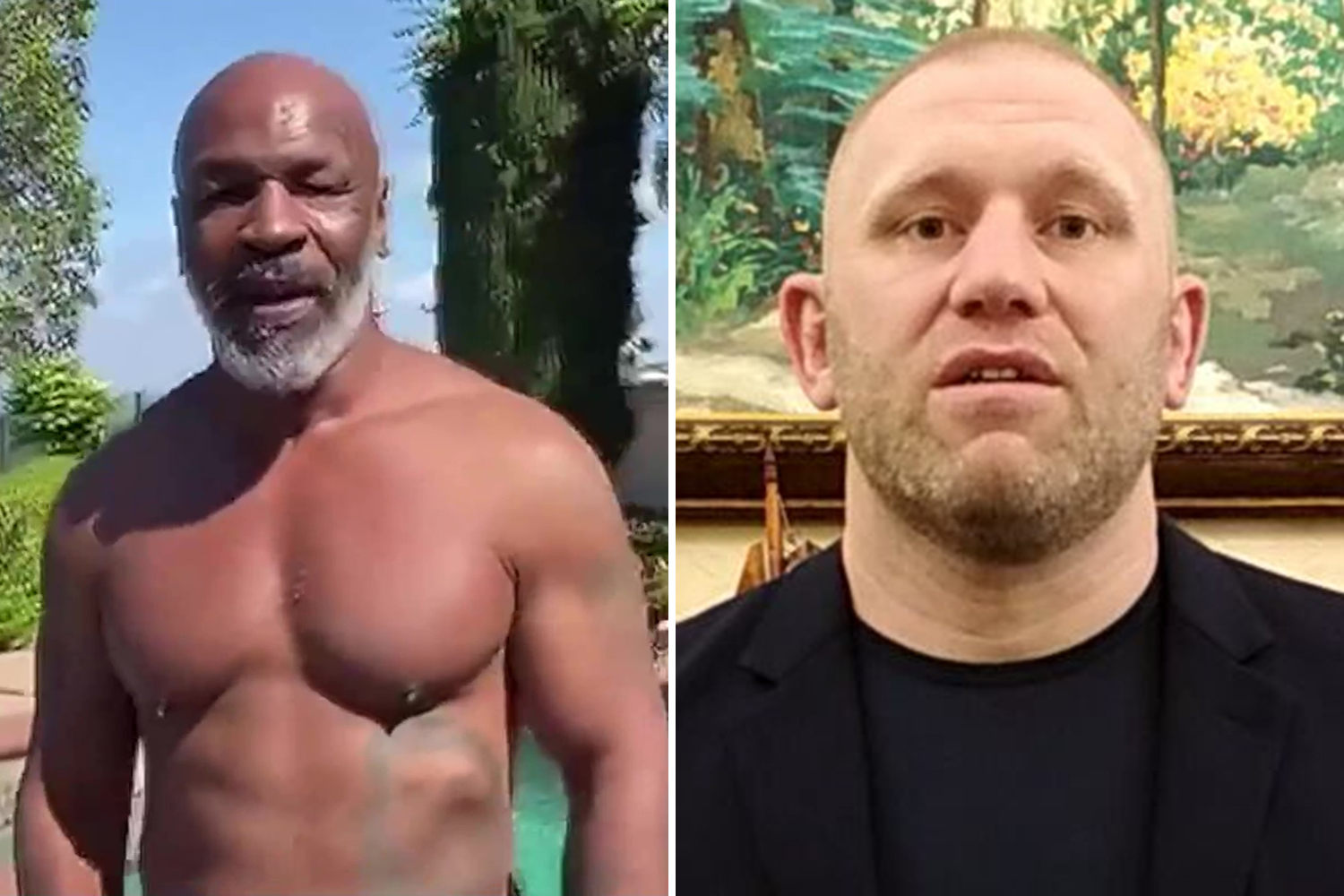 The Russian MMA fighter who last month said he would like to face Iron Mike said that kind of  body can “only” be obtained with steroids at his age.

In a recent interview Sport Express, he said: “He’s juiced up, but it’s fine. There won’t be any doping-control.

“He’s taken testosterone, and some kind of health products. There’s no resentment towards Tyson here for that. He’s 53 years old.

“How else could he have got into more or less top shape? Only on steroids, there’s no other option.

“Have I ever taken supplements? In the army yes. When everybody tried all different tablets.

“In my third or fourth year, when everybody weight trained, my friends brought nandrolone. I injected myself, to look good, to have a good body.

“I remember my muscles were like rocks. I looked in the mirror and realized it wasn’t for me.

“I stopped dabbling in that and don’t intend to. First, it’s bad for you. Secondly it’s illegal [in sport].”

Tyson has been linked with a comeback bout against 57-year-old Evander Holyfield.

The pair are said to be in talks about a Middle East comeback clash despite their combined age of 110.

It also emerged this week Tyson once stormed into Donald Trump’s office and raged: “Are you f***ing my wife?!”