MIKE TYSON said “do you know who the f*** I am” after British philosopher A.J. Ayer stopped him from hitting on model Naomi Campbell.

Ayer was attending a party hosted by underwear designer Fernando Sanchez in 1987, a year after Tyson had become the youngest heavyweight champion of all time. 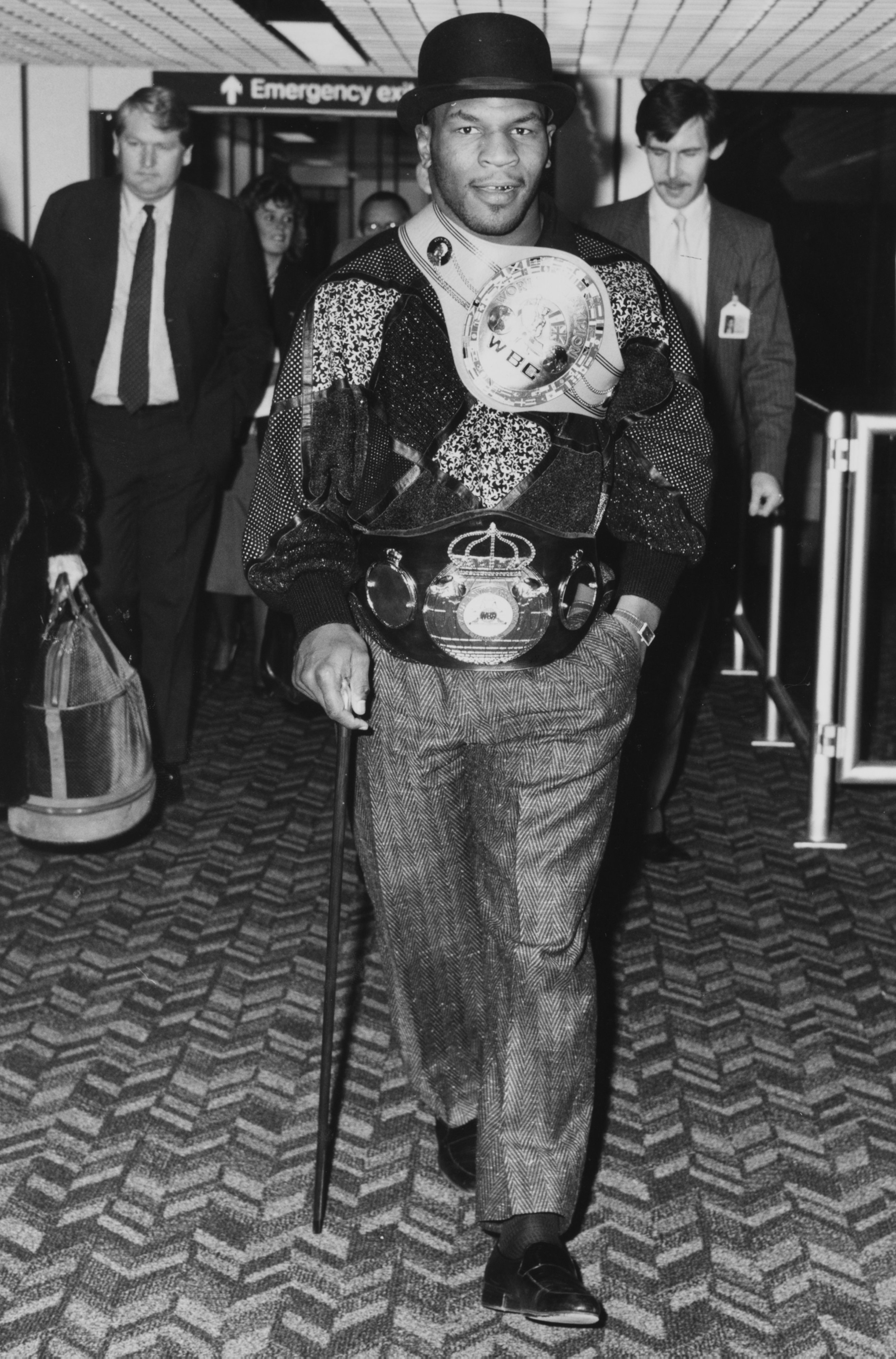 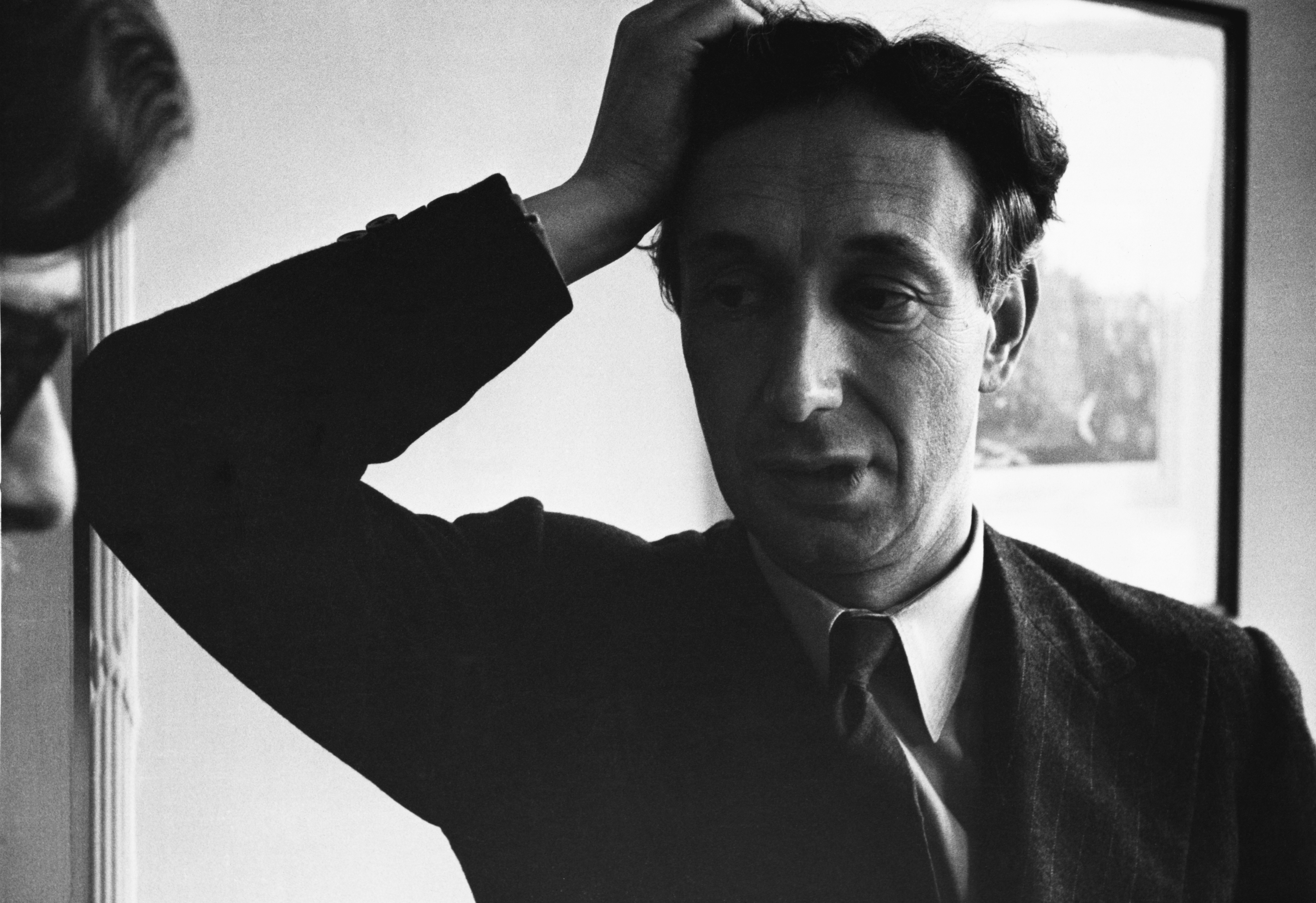 The author heard a commotion in a bedroom which turned out to be Iron Mike and an unhappy Campbell, who had just started her modelling career.

As Ayer tried to intervene, he said Tyson barked: “Do you know who the f**k I am? I’m the heavyweight champion of the world.”

The philosopher then told the then 21-year-old champion: “And I am the former Wykeham Professor of Logic. We are both pre-eminent in our field.

“I suggest we talk about this like rational men.”

Though it is not clear how Tyson responded to Ayer, Campbell did manage to remove herself from the commotion.

Despite the incident, she did strike up a relationship with the Baddest Man on The Planet after they first met at Russell Simmons’ party in New York.

Tyson’s old manager Rory Holloway opened up about the pair meeting at a party.

Holloway wrote in his book, Taming the Beast: The Untold Story of Mike Tyson: “I was there to keep Mike out of trouble, doing my usual babysitting job, and when I looked over, he was talking to this girl.

“I had to rub my eyes. I mean, the most exciting thing at that time was Naomi Campbell. She was wild and vivacious, with these legs that went on for days.

“Minutes go by and it’s getting uncomfortable. I finally crack open the door, ‘C’mon Mike.’ 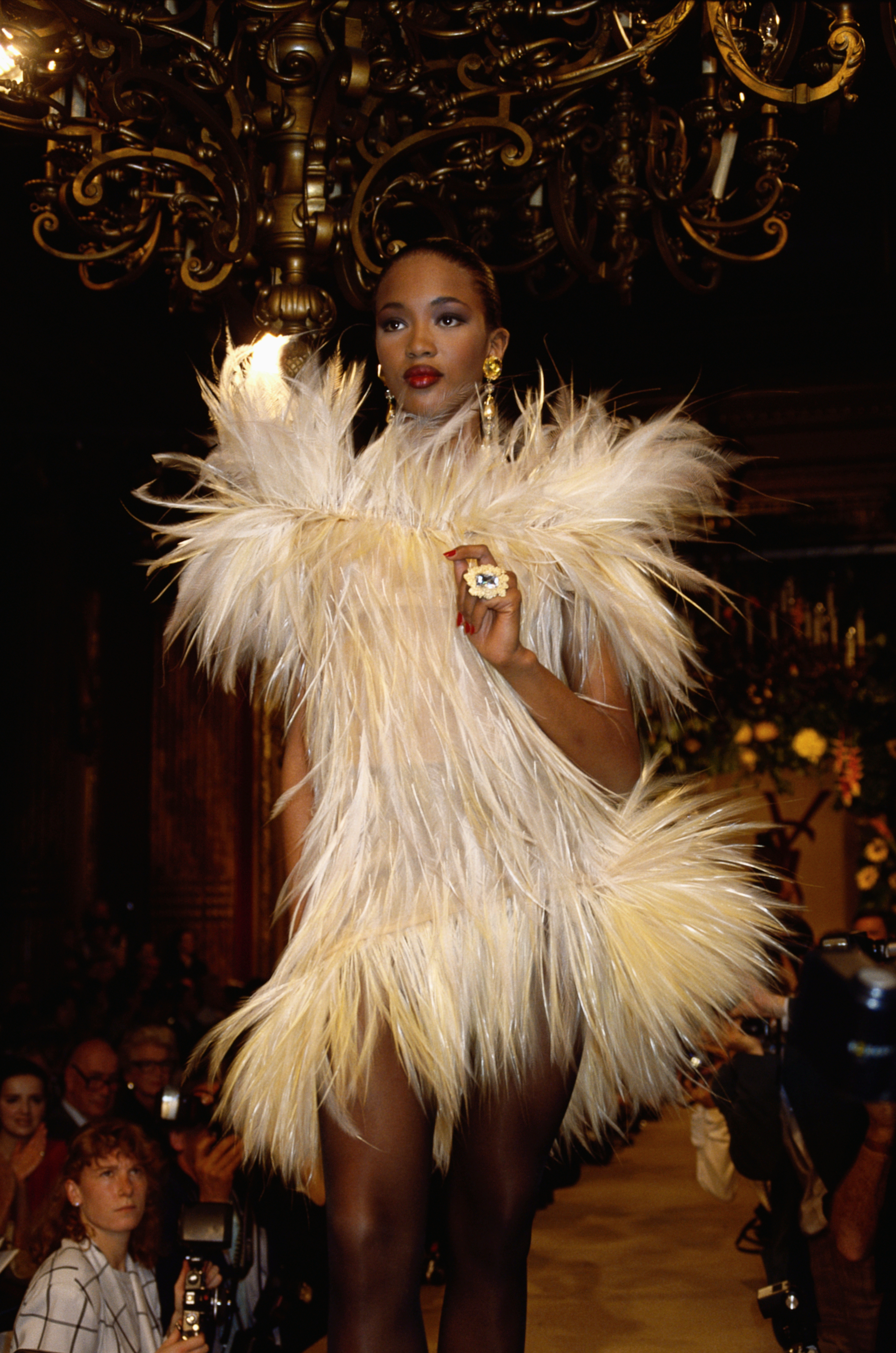 Fashion model Naomi Campbell had a reported friendship with Tyson