MIKE TYSON has urged UFC star Francis Ngannou to reach new levels of trash talk and tell opponents: “You’re the head of your family, you’re a coward… that means I can have your wife.” 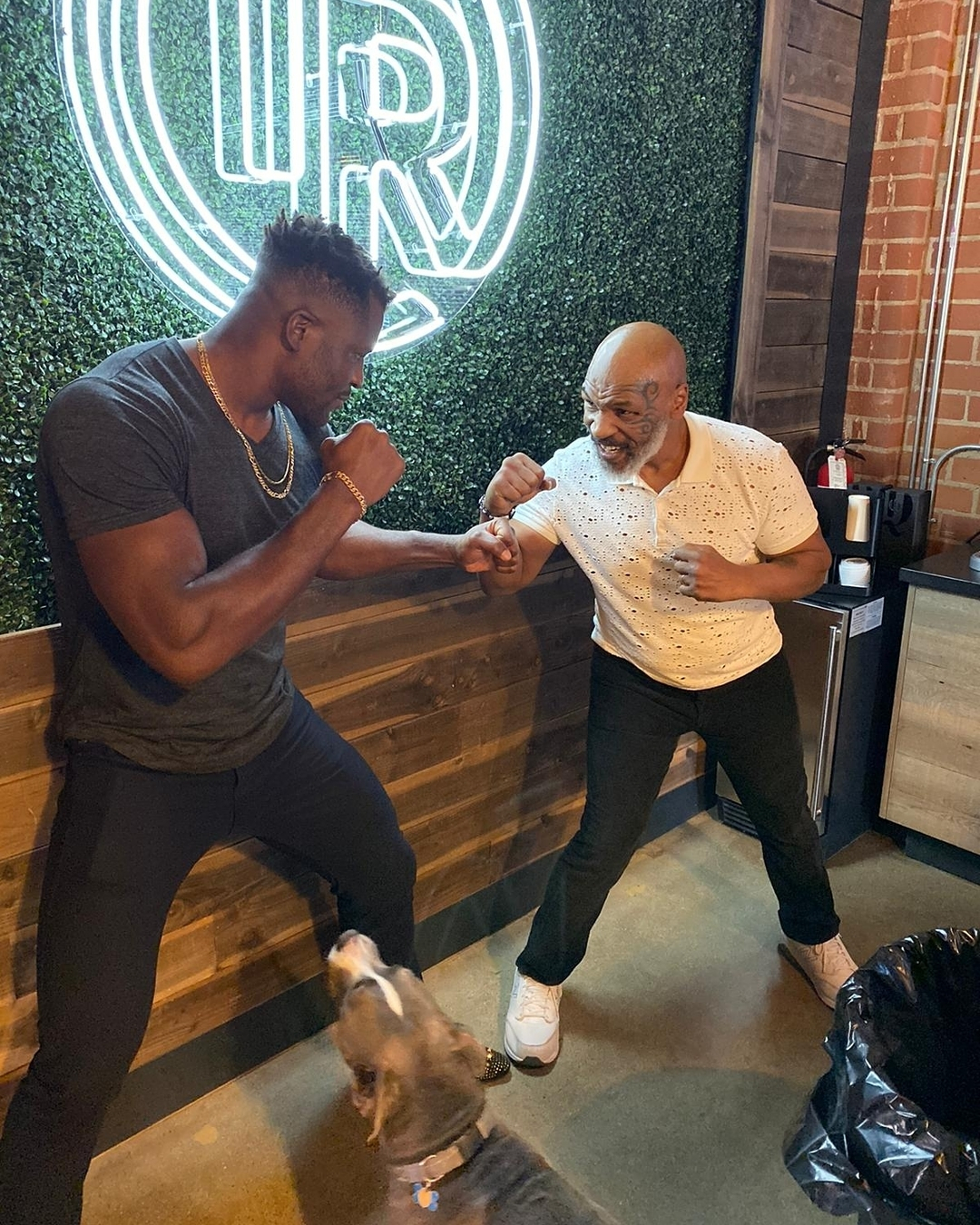 Franics Ngannou towers over his idol Mike Tyson, who has told him get in the head of opponentsCredit: Instagram @francisngannou 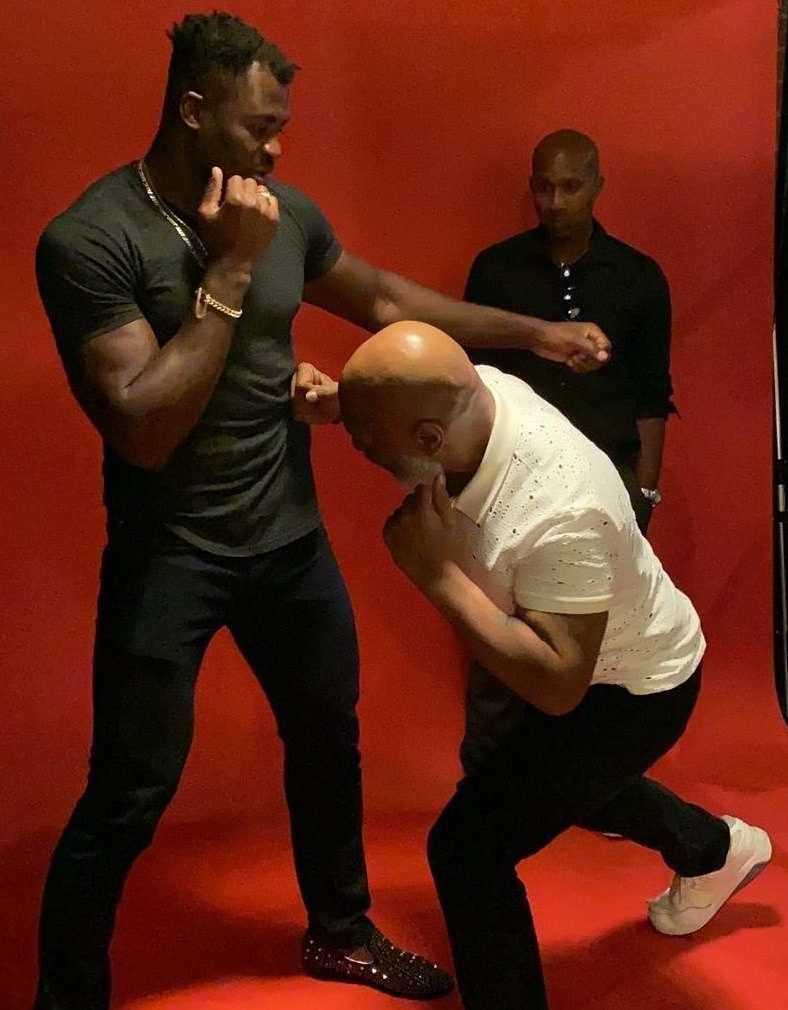 But Tyson certainly did not go soft on the “Predator” when he advised the French-Cameroonian how to get a second title shot.

He told the 33-year-old on his “Hotboxin’ with Mike Tyson” podcast: “You should go, ‘Everybody is scared of me in the UFC. Have pride for your family. Your mother, your father, your sister, your children know you’re a coward.

“‘Show your family some pride. Put pride on your family’s name, you coward. Your family name is going down.

“‘You’re the head of your family and you’re a coward. … Think about your family. This is what you think? That means I can have your wife.

You’re a kind man. I’m a kind man, but I do it to get in their heads. I had to get in people’s heads

And Tyson appeared to suggest Ngannou should toughen up his attitude – creating a separate persona for fighting.

Ngannou’s fearsome power means many rivals are unwilling to take him on.

But having been outclassed by Stipe Miocic in his first bid for the heavyweight crown, he moved near another attempt by beating Curtis Blaydes, Cain Velasquez, Junior Dos Santos, and Jairzinho Rozenstruik.

He might have to wait, though as a trilogy fight between champ Miocic and Daniel Cormier seems more likely first.