MANNY PACQUIAO has been left heartbroken after his beloved pet Jack Russell terrier ‘Pacman’ died after being run over.

Pacquiao’s dog, which was named after his owner’s famous nickname, died in the Philippines aged 14. 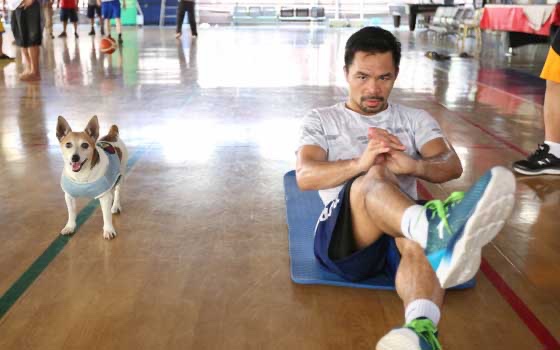 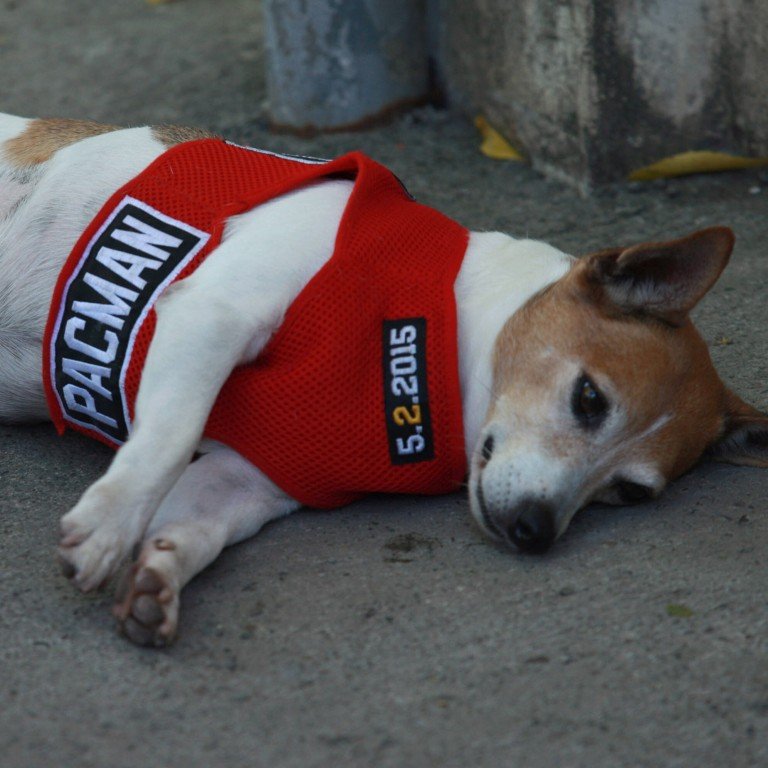 GMA News report that PacMan was accidentally run over by a car in Gensan.

Pacquiao is said to have been returning home from Metro Manila due to lockdown when he heard the news.

The current WBA welterweight champion, 41, is believed to have buried Pacman in his back yard.

The dog was a regular training partner of Pacquaio, frequently pictured with the boxer on jogs.

But the Filipino icon has not fought since last July when he beat Keith Thurman.

He has began training for his next having been called out by fellow champion Terence Crawford for a unification bout.

Promoter Bob Arum, who used to work with Pacquiao, confirmed talks were in place before the Covid-19 pandemic struck.

He told Boxing Scene in April:“I had feelers out before all of this happened with the coronavirus where it was pretty much down the line about getting a Pacquiao-Crawford fight on late in the summer or in the fall.

“Then, of course, everything blew up. But I am optimistic that I will be able to continue with these talks in the next month or so.

“I talked to Terence and (trainer/manager Brian McIntyre) about it. It appears to me that Crawford and Pacquiao wanna go ahead with that fight.”