YOUTUBE fighter Logan Paul confirmed he is back with Playboy model Josie Canseco as the pair dined out at a plush LA restaurant.

The internet celebrity, 25, was dating the 23-year-old at the start of the year before rumours of a break up in February. 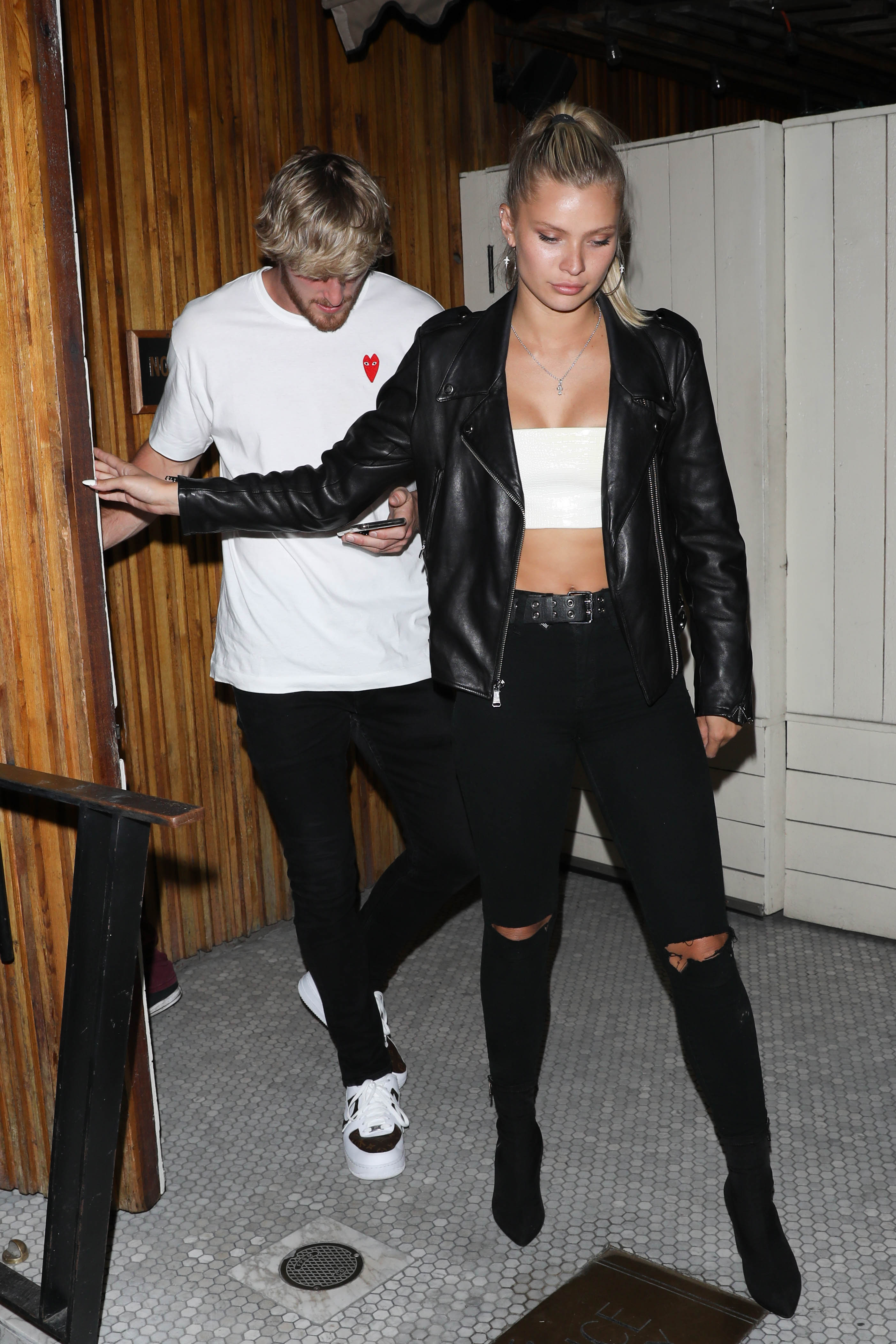 Logan Paul is back with Playboy model Josie Canseco 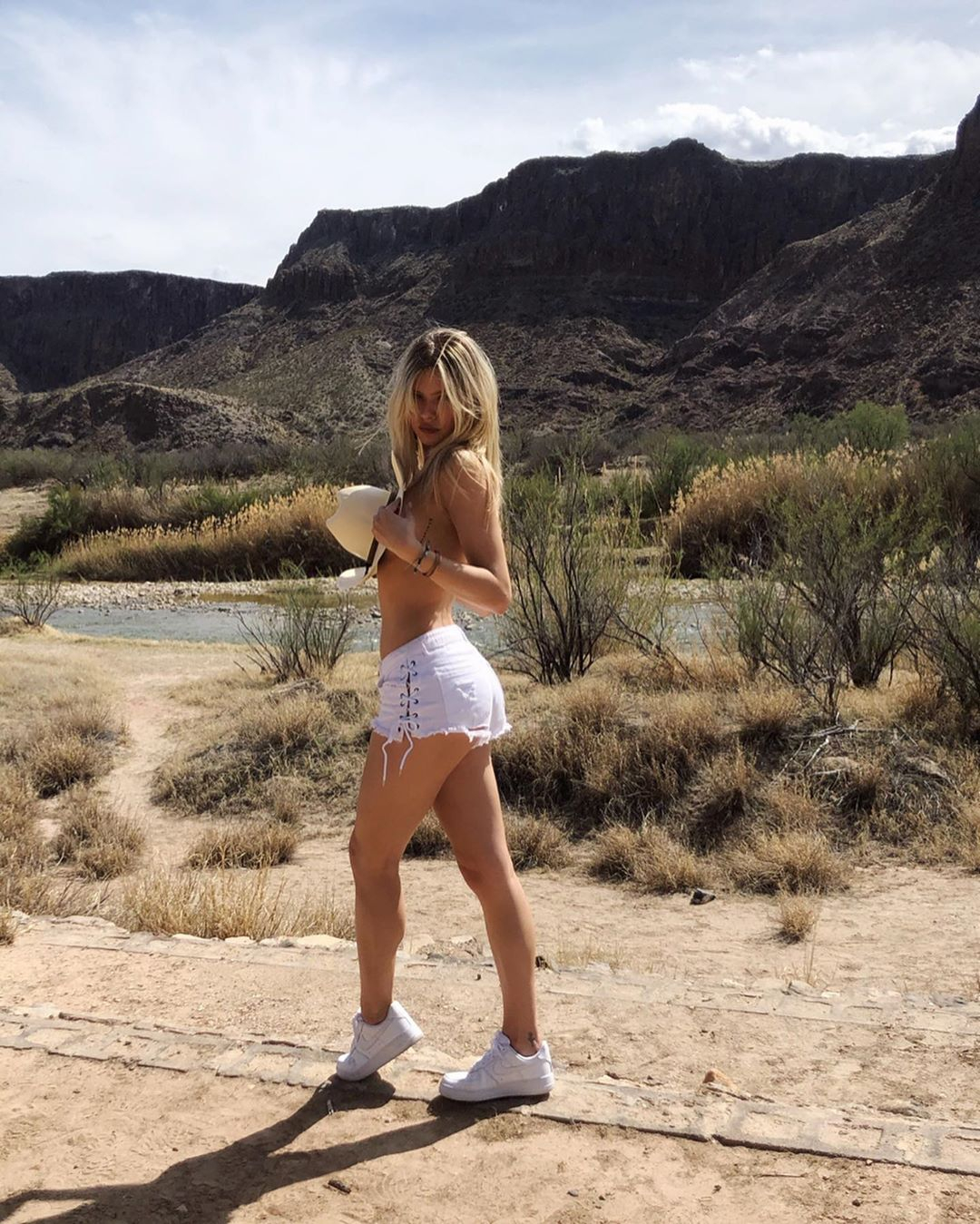 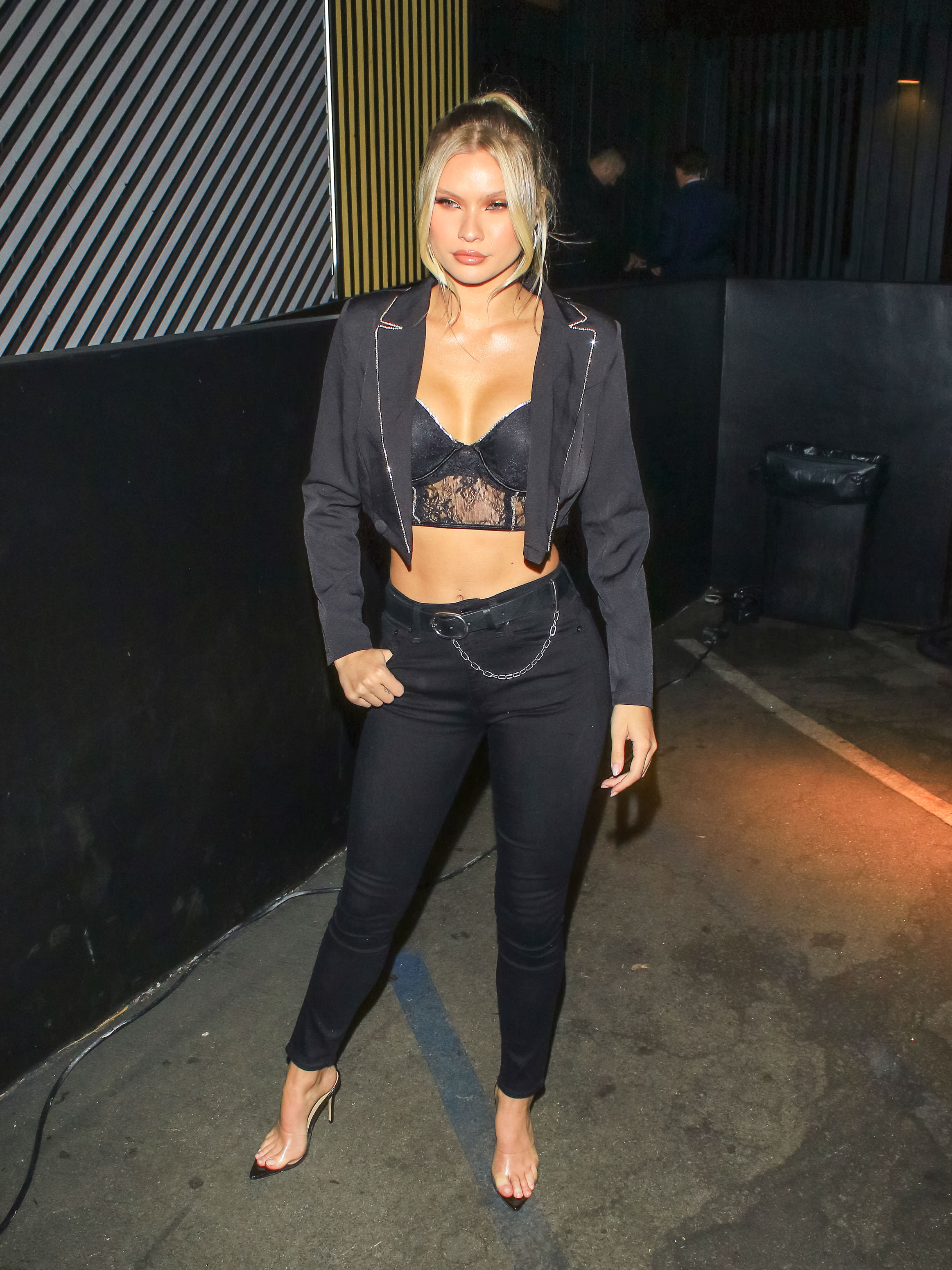 Paul confirmed the couple are back together

Paul first boxed in a 2019 exhibition bout against YouTube rival KSI, which ended in a draw.

After a two point deduction for hitting KSI when he was down, Paul eventually went on to lose by narrow split-decision.

Logan, who wrestled during college, wants to continue fighting, but is eyeing a switch to the cage with Hearn also considering promoting MMA.

He said: “I need to do one MMA fight before I die and I’d love to do it with Matchroom Boxing or Matchroom MMA.”

Hearn responded: “I really like Logan Paul, I really do.

“And I think I’m going to give him an MMA fight to be honest with you.” 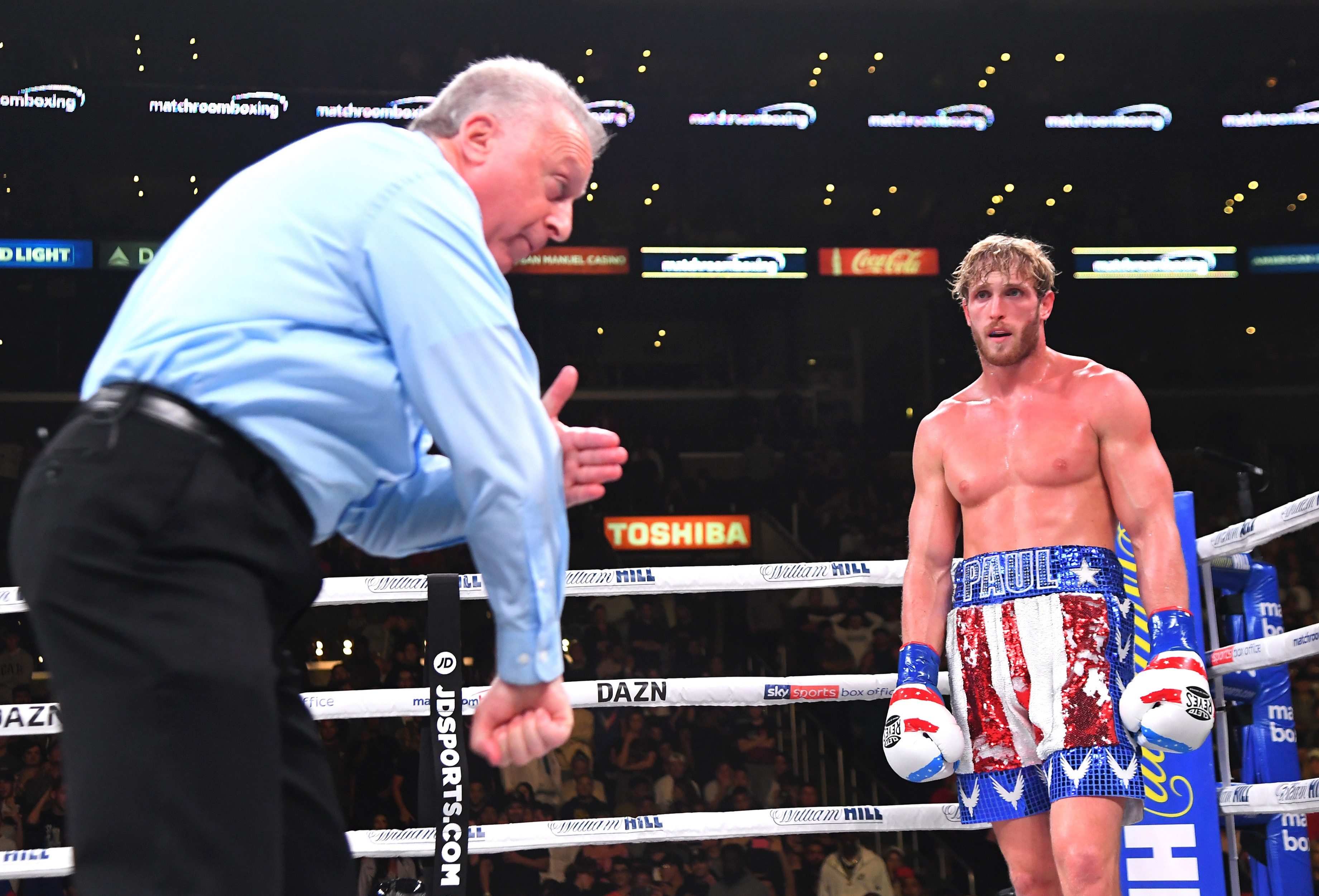 Paul is eyeing a switch to the cage having had a wrestling backgroundCredit: Getty Images – Getty