JON JONES has threatened to make a switch to boxing following a furious row with UFC boss Dana White over money.

The UFC light-heavyweight champion was accused of asking for “Deontay Wilder money” to move up to heavyweight to face Francis Ngannou. 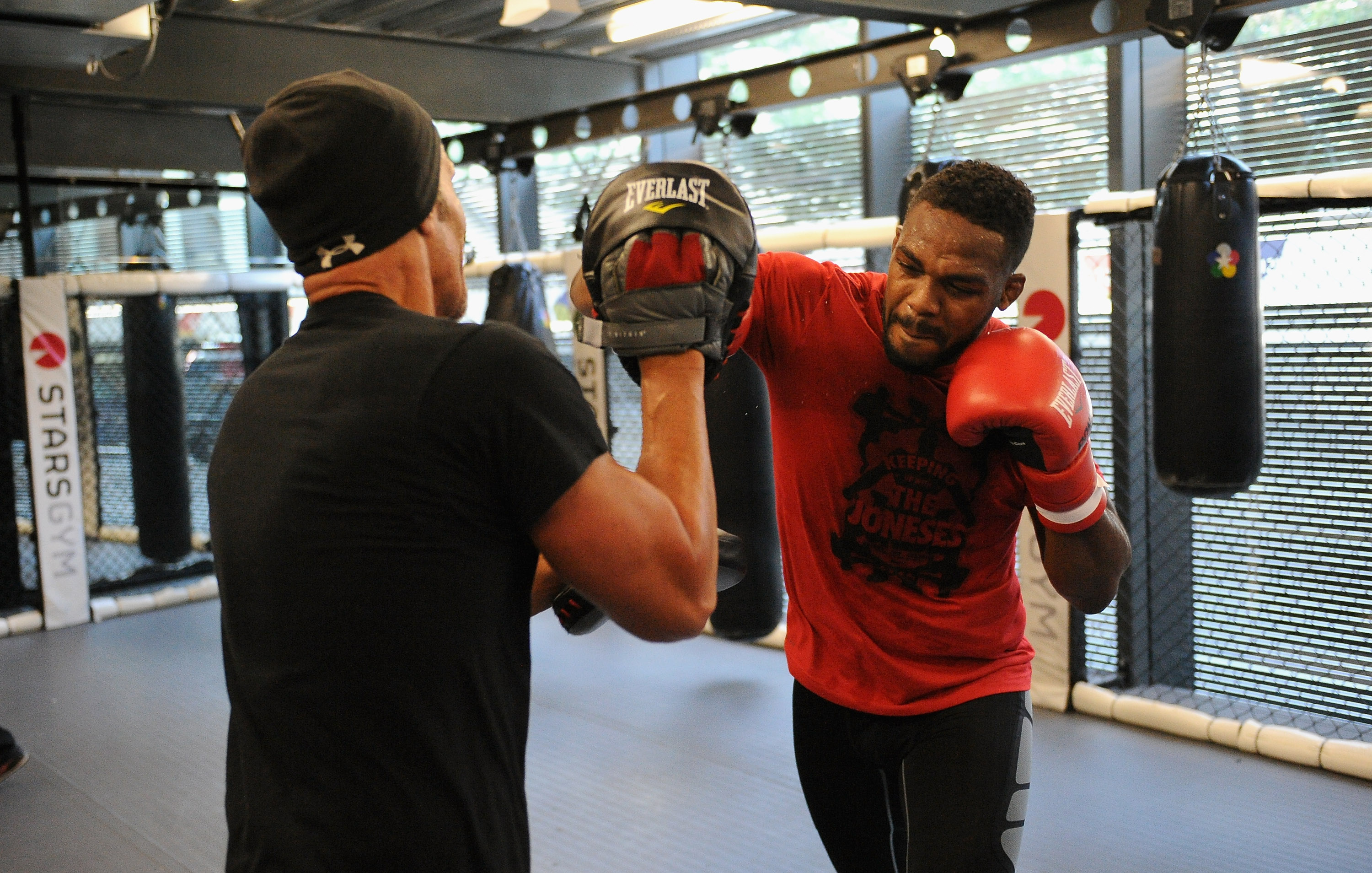 White is adamant he has proof of Jones demanding $30million while the fighter angrily refuted those suggestions and called the promoter a “liar”.

In his latest online outburst, the 32-year-old hinted he could walk away from the UFC, citing he would make more money in the boxing ring.

“There’s real estate, acting, just kicking it and being a dad.

“No one needs to put up with Dana‘s lies.”

Jones – who had a conversation with White’s lawyer Hunter Campbell over a fee to move to heavyweight – slammed the promoter for bringing up his troubled past outside the Octagon.

The American again challenged the UFC to release him from his contract if they undervalue his worth.

He wrote: “At no point did I ever demand anything from you Dana, I simply asked for a Super fight and asked to be compensated for it.

“You are the one who started talking negotiations publicly and showing the world how much you’ve been withholding from your athletes this whole time.

“Hunter and I had a very respectful conversation, I love how you’re trying to paint this picture of me being some angry guy disrespectfully demanding money.

“And then bringing up my out of the cage affairs to justify under paying me by tens of millions for years.

“You’re talking all that big guy stuff about not caring, put your money where your mouth is and release me from that contract.” 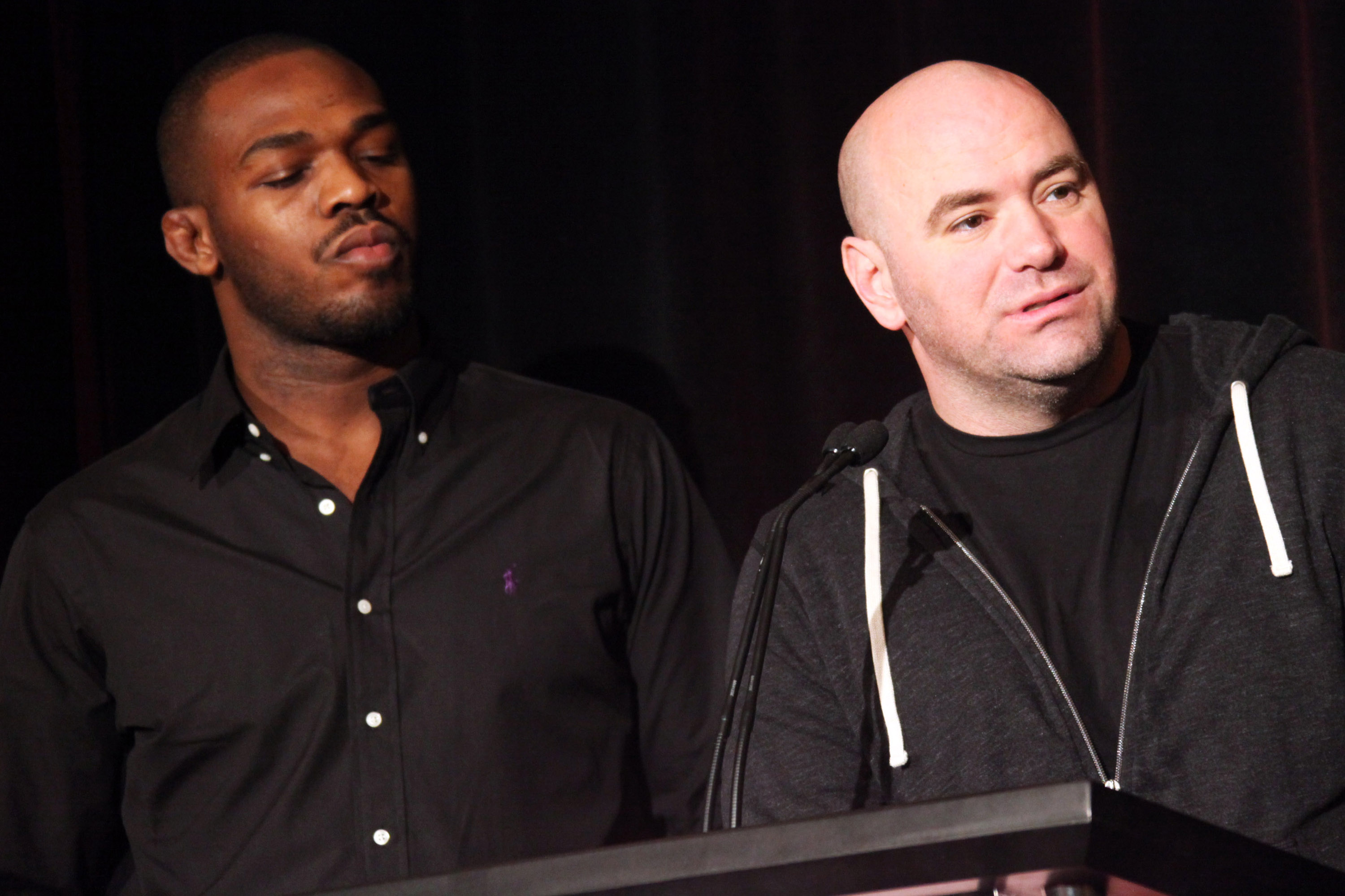