JOHN FURY put son Tyson through “12 brutal rounds” of sparring before branding him “an animal as strong as three men”.

The Gypsy King, 31, shared a quick video on social media after a fierce workout with his old man. 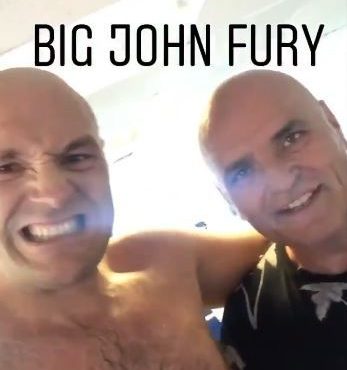 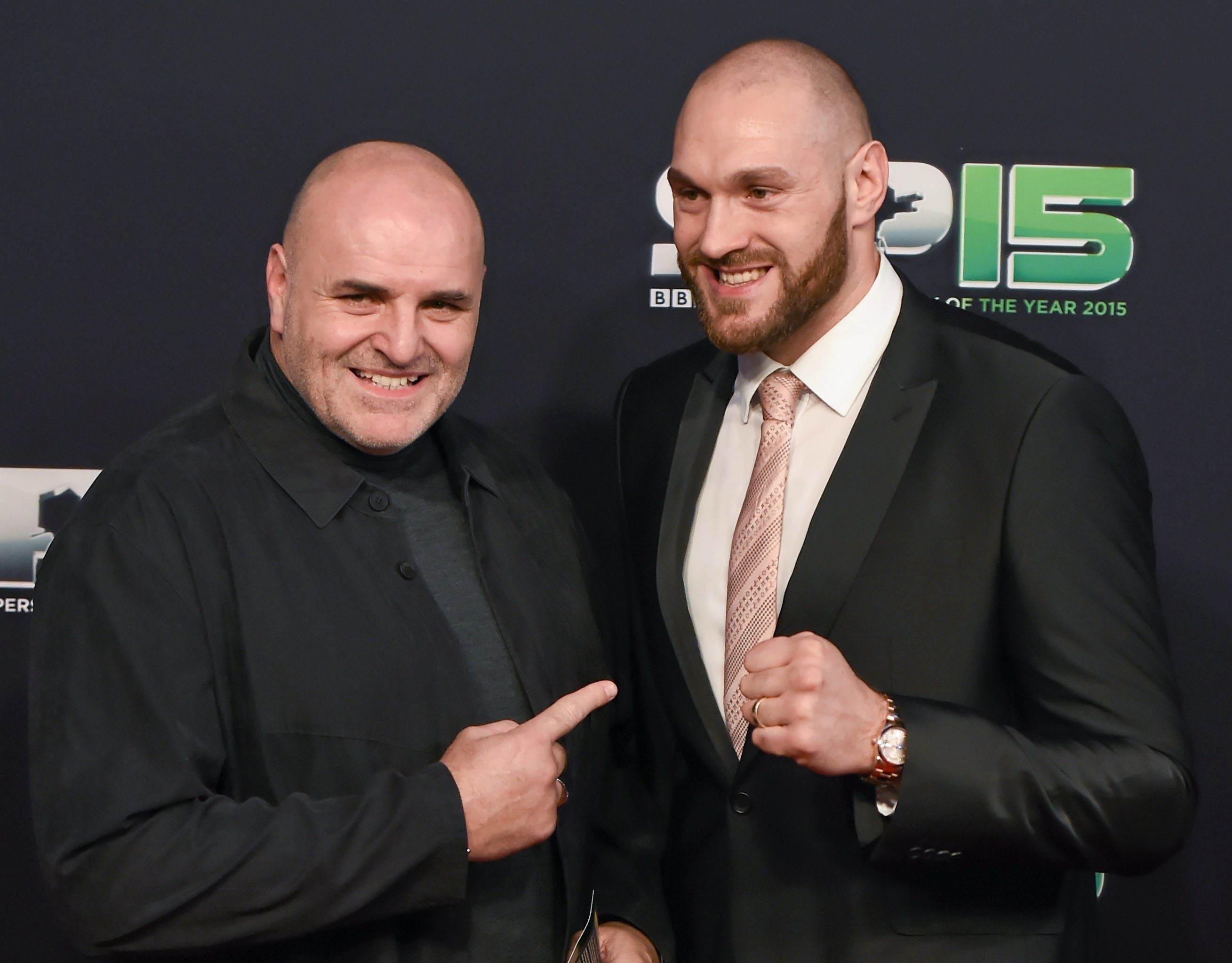 John – who has been linked with a fight with Mike Tyson for the 53-year-old’s comeback – was full of praise for his son, who will be heavyweight champion for “ten years or more”.

Tyson said: “I’ve just finished 12 rounds with my dad on the pads… he’s absolutely busted me.”

“The man’s an animal, a tank and as strong as three men.

“There’s nobody who can beat this man… nobody. He’s king of the world.

“He’s the man for the next ten years, or more.”

And now he’s turned his attention to Anthony Joshua – as well as a trilogy fight with the Bronze Bomber – with two fights against his fellow Brit, including a unification showdown in 2021.

But it’s not just Fury Jr who needs to stay fit and strong… with Fury Sr also linked with a money-spinning fight.

Tyson has been training furiously ahead of a return to boxing with a series of exhibition fights on the cards.

One fight he’s been linked with is against Tyson Fury’s dad – with John even calling out the American last month saying he’s “willing to DIE” to beat him. 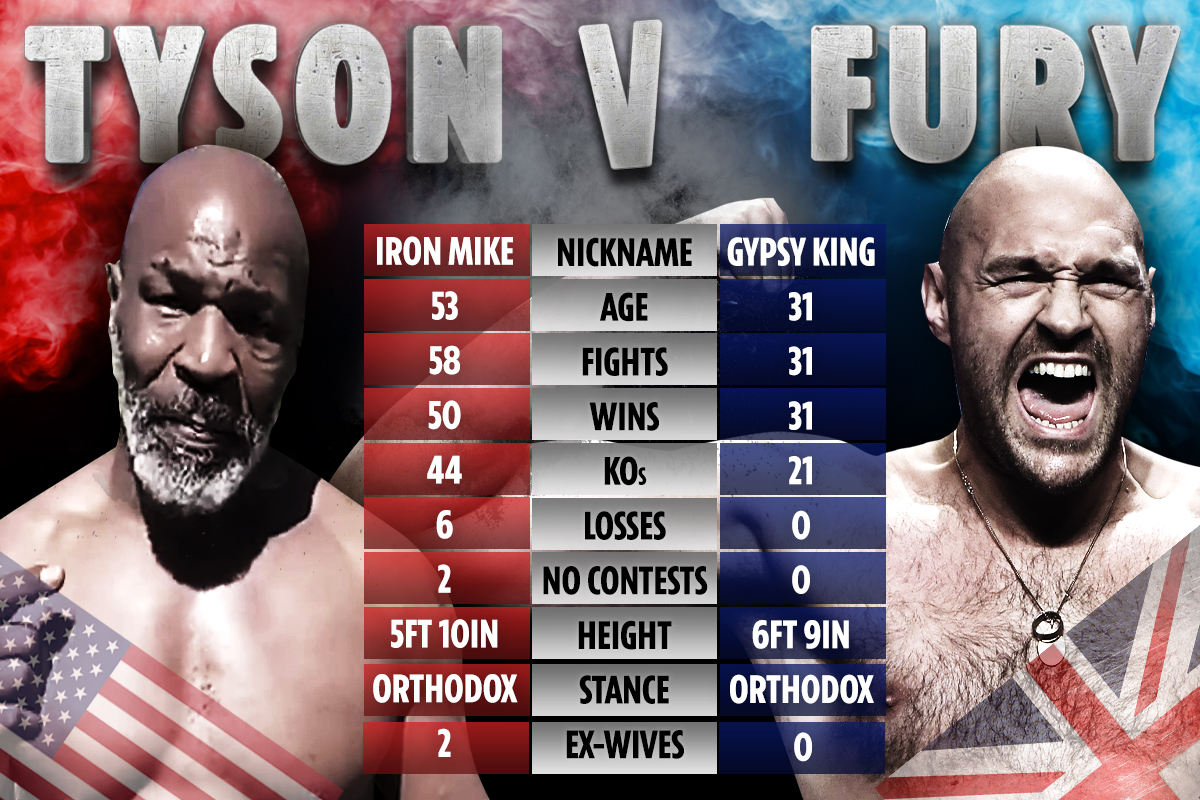 John claimed: “I tell you what it is, I’ve got the edge in shape because I’ve lived better, I’ve lived cleaner.

“I’d like to have a go, because I’m big and strong and game and that’s all you need to be.

“He’s past his best. And me? The edge I’ve got is I’ve lived right.

“I don’t drink, don’t smoke, I don’t do things I shouldn’t do and I train every day.

“Listen, we’re not body beautifuls. I look as fat as a pig but I can run ten miles – no problem, today.

“I’m training all the time and I’m fit and strong and game.”

Fury Jnr was also linked with a fight against Tyson – but was offered “peanuts” as the American stood to pocket £500million, in what he called a “lose-lose situation”.

Tyson Fury’s dad John, 55, claims he’s willing to DIE against Mike Tyson as he calls 53-year-old legend out for fight