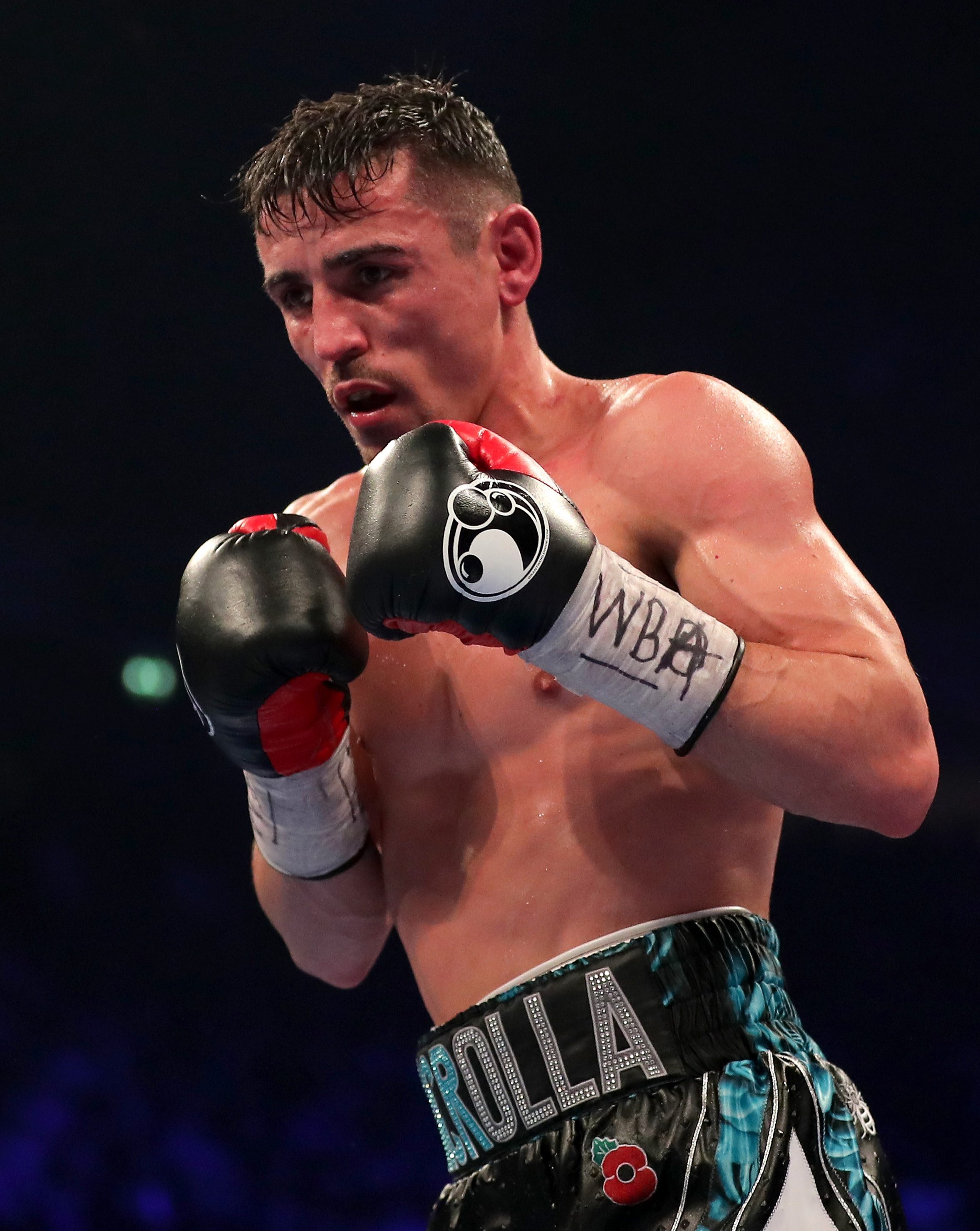 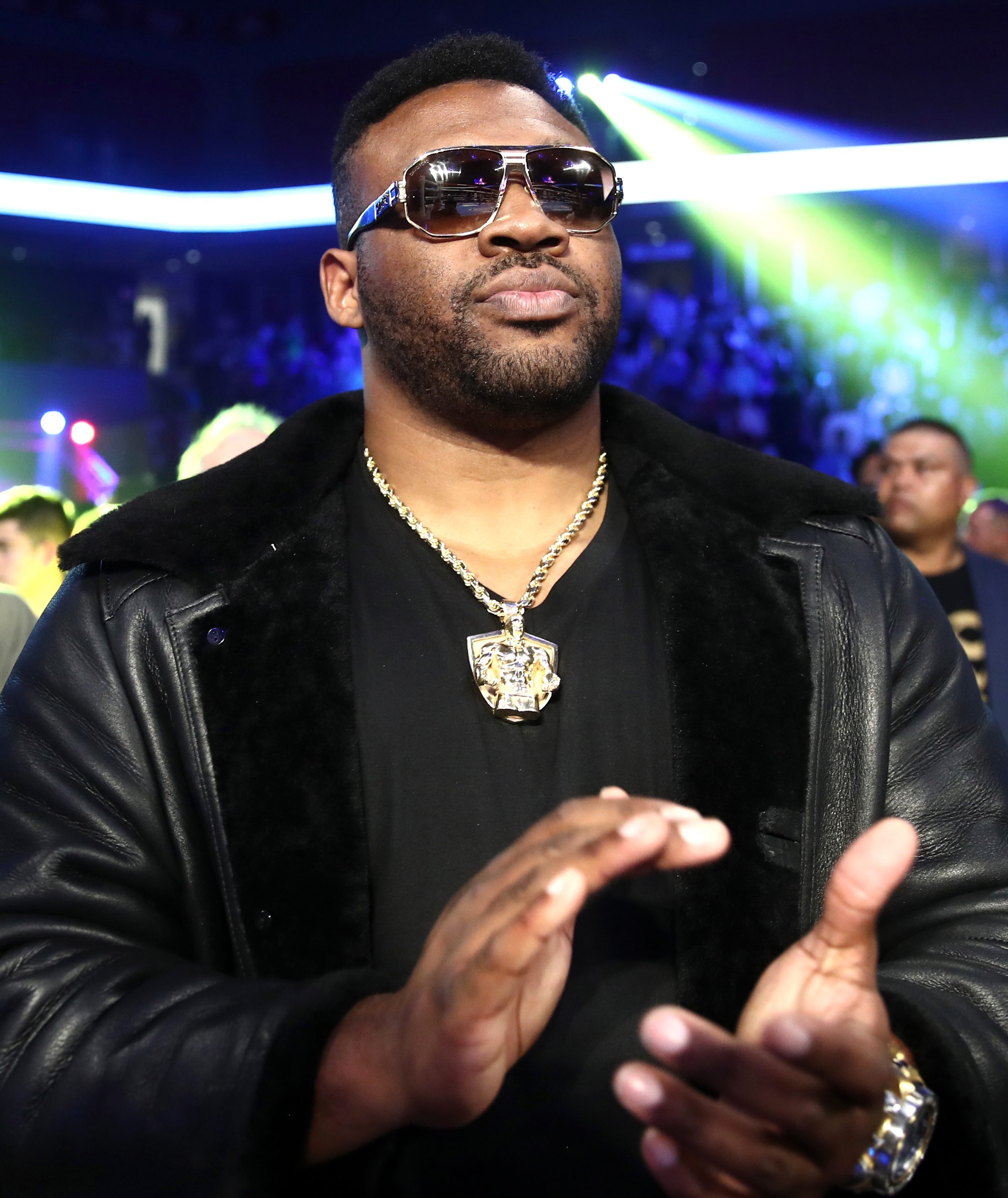 Following a measly six month suspension by the WBA, the New Yorker was preparing to make his comeback by facing Jerry Forrest in Las Vegas next month after signing with new promoters Top Rank.

But news broke last night that Miller had once again tested positive for a banned substance, which is believed to be GW1516, one of the substances that ruled him out of fighting Joshua.

Retired former British world champion Crolla believes the risk of fighting with performance-enhancing drugs is so severe guilty fighters should be imprisoned and banned from boxing for life.

He told talkSPORT: “It’s laughable, and it’s not laughable. Because performance-enhancing drugs in a sport like boxing are dangerous.

“I believe they should carry some kind of prison sentence.

“God forbid the opponent on the receiving end takes ill, or is never the same again in life, or doesn’t even make it through.

“I think there should be a prison sentence for it.

“You said it then, he was a walking pharmacy. One thing’s bad enough, but the amount of gear in him — and to do it again.

“He was playing that bad guy thing and now you’ve failed again. And, bear in mind, he failed before that as well.
“Ban him for life, you’ve got to ban him for life.”

Two weight-world champion Carl Frampton tweeted: “If this disgraceful human being doesn’t get banned for life, the sport that I love is an absolute joke!”

Miller is yet to comment on the failed test, but Top Rank chief Carl Moretti confirmed the fighter will be placed on temporary suspension by the Nevada State Athletic Commission.

In a statement, Miller’s co-promoter Dmitriy Salita told Sky Sports: “I am disappointed. I was looking forward to July 9th and Jarrell’s return to the ring.

“This news is shocking to me as well.

“Hopefully soon we will find out more facts. As Bob Arum said, we’re all going to be guided by the decision of the Nevada Athletic Commission.”