FLOYD MAYWEATHER’S uncle refused to credit Conor McGregor’s boxing performance and insisted the Irishman ‘didn’t win one round” against his nephew.

It comes after former heavyweight champion Mike Tyson praised McGregor – who made his ring debut – for his early success against unbeaten Mayweather in 2017. 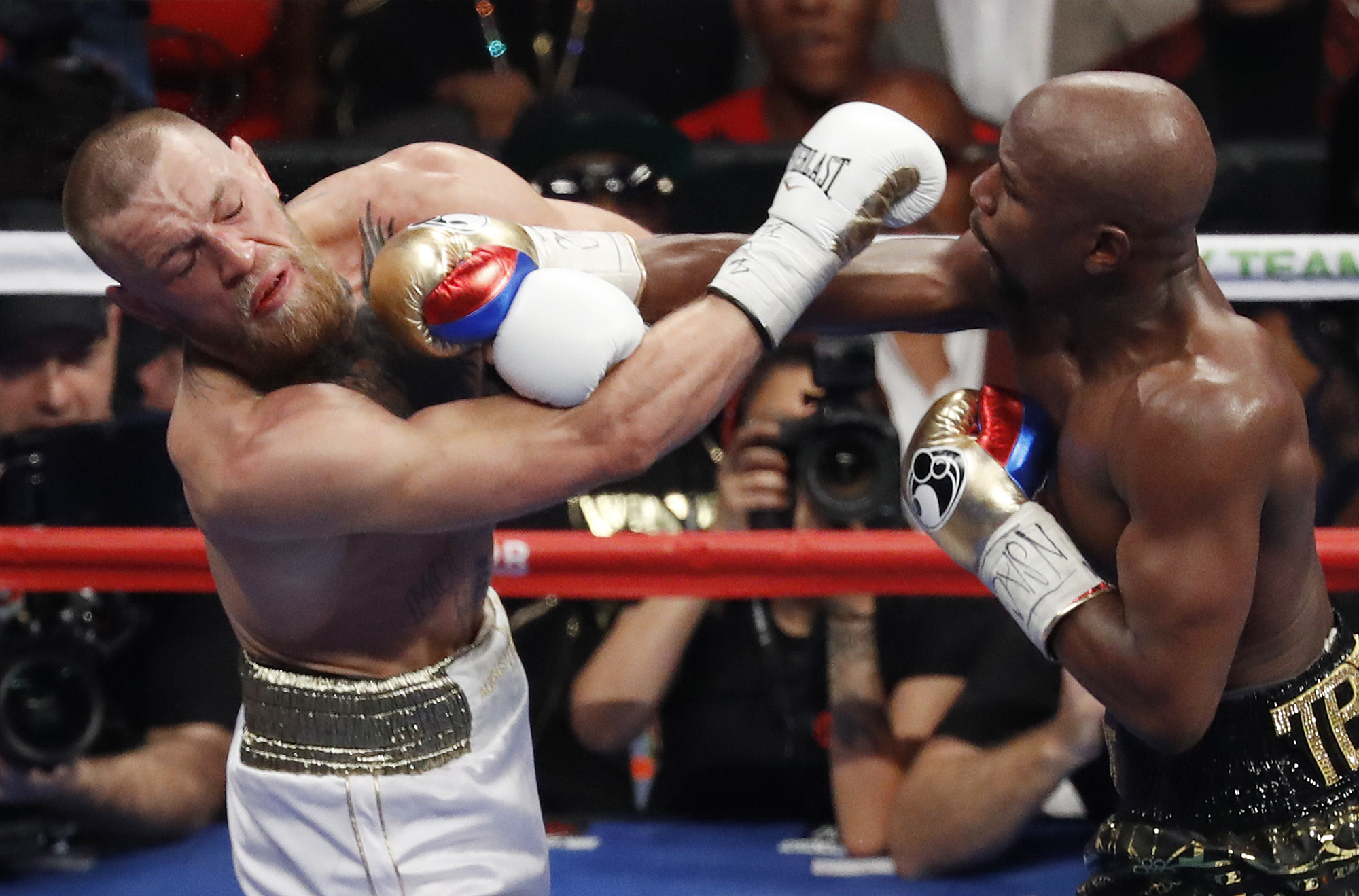 Conor McGregor was beaten by Floyd Mayweather in 2017

But Mayweather’s uncle Jeff was not so impressed, insisting the UFC star was purposely kept in the fight until the later rounds.

He said on his YouTube channel: “I don’t think Mike Tyson said that s***.

“He gassed out. He got knocked out. I think Floyd could have knocked Conor McGregor out anytime he wanted to.

“Any other fighter other than Floyd would knock Conor McGregor out in one or two rounds. I don’t know where they believe that s*** when his a** didn’t win.

“And I don’t think he won one round.”

Mayweather and McGregor have both expressed interest in a rematch.

But Jeff insists his nephew – who has not fought since beating The Notorious 2017 – would start as the favourite even if he was 50-years-old.

“Of course, he does,” said Jeff in responding to being told that McGregor wants a rematch with Mayweather. “Any mother f**** that made $100 million in one fight, of course.” 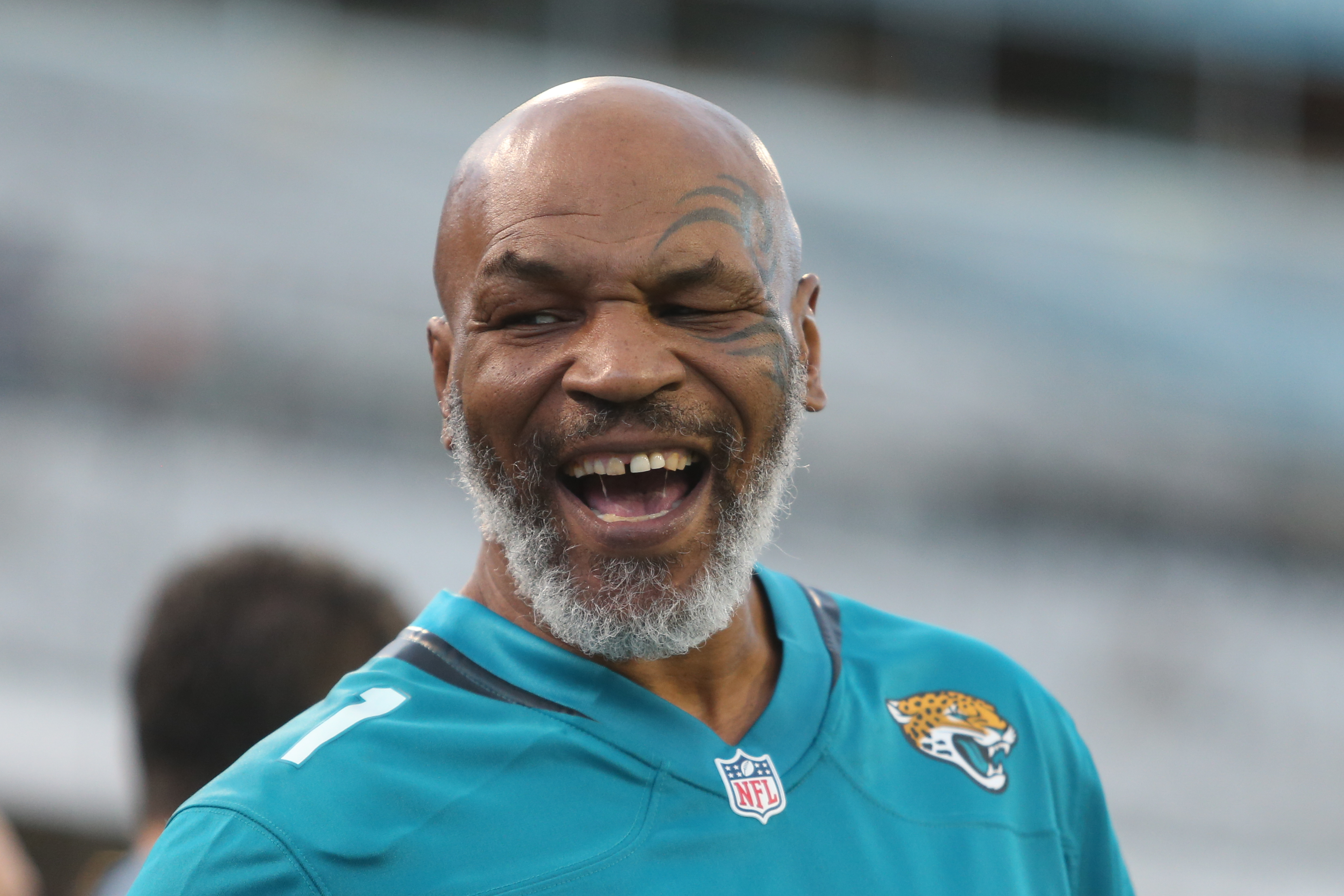 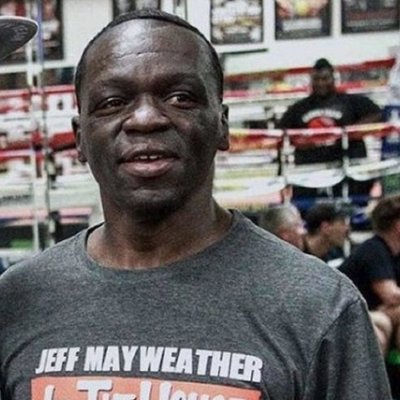