DAVID BECKHAM told Conor McGregor he wanted to “get into fighting” when he visited him before the Floyd Mayweather bout.

The Manchester United legend, 45, had a look around the UFC Performance Institute in Las Vegas before the huge crossover fight in August 2017. 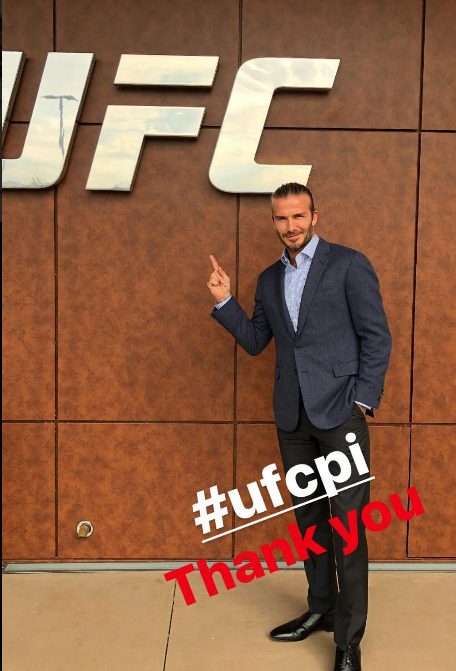 David Beckham shared snaps of his trip to the UFC Performance Institute to social mediaCredit: Instagram

McGregor has revealed that the Inter Miami owner jokingly told him he wanted to try his luck in the ring.

The Irishman told Entertainment.ie: “He was at the Ultimate Fighting Championship performance institute where I prepared for the Floyd fight [and] put up a post and tagged me in it.

“We were talking about it and he said, ‘It makes me want to get into fighting’.

“So we had a little laugh about it.”

The former featherweight and lightweight champion continued: “David Beckham is an OG.

“An OG of the whole picture from a fashion standpoint that I’ve capitalised on and from a sporting standpoint – his was football, mine’s fighting.

“I have much respect for him and the empire he has built.” 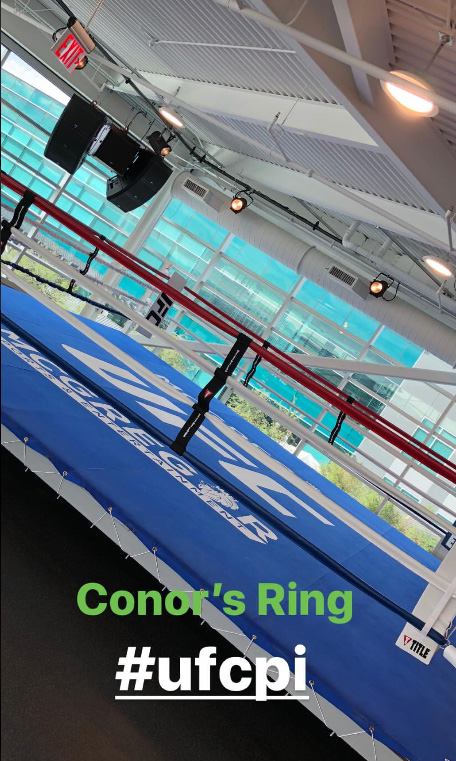 McGregor lost the boxing bout to Mayweather – who extended his record to 50-0 with a tenth round victory.

The Irishman has now announced his retirement from UFC as it does not “excite” him any more.

After making his decision to walk away from the sport, McGregor was pictured driving a jet-ski off the Irish coast. 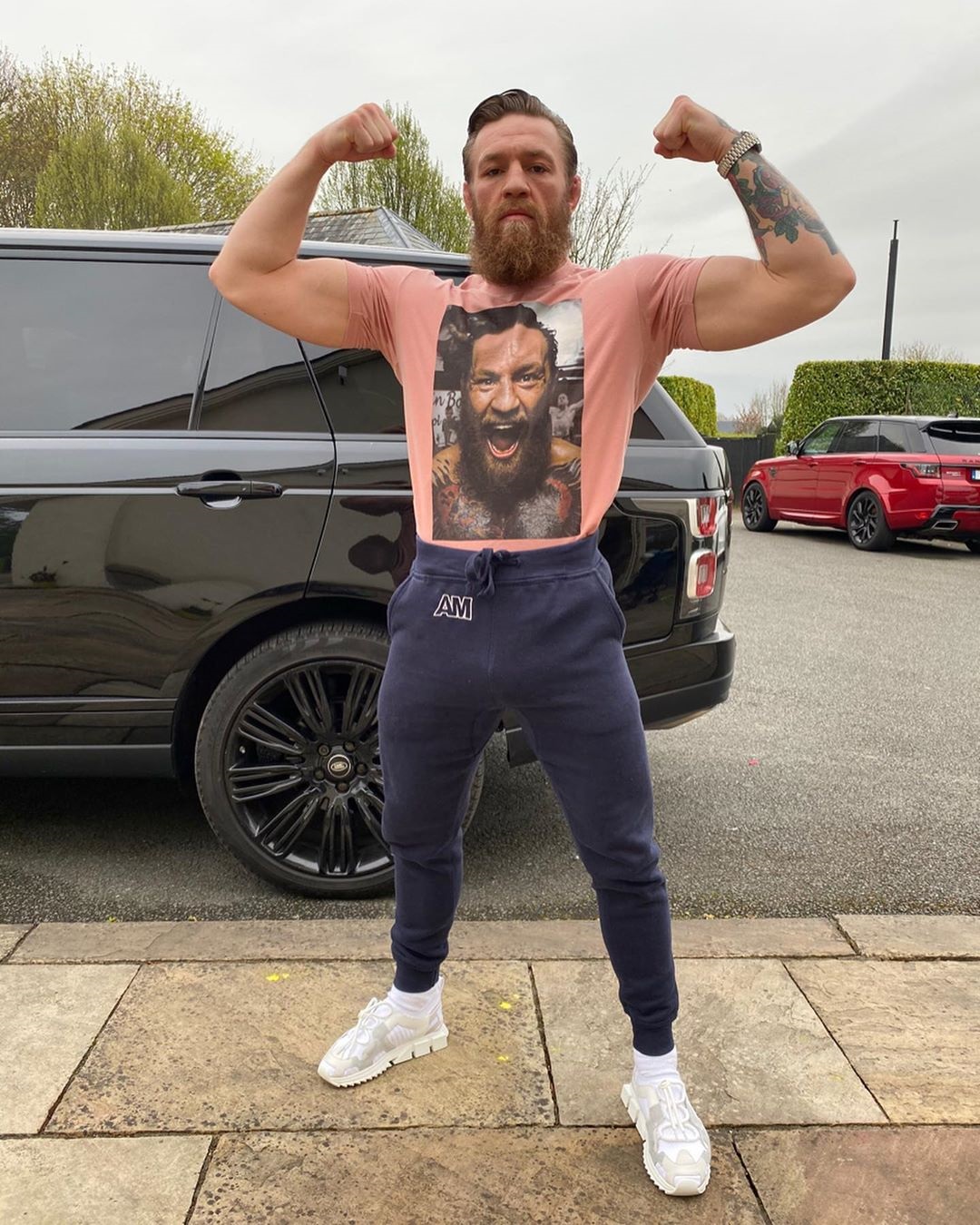 Conor McGregor has now walked away from the UFC for the third timeCredit: Instagram / @thenotoriousmma