CONOR McGREGOR was pictured for the first time since announcing his retirement – as drove a jet ski off the Irish coast.

McGregor, 31, shocked fans by announcing he would walk away from the UFC for the third time in four years. 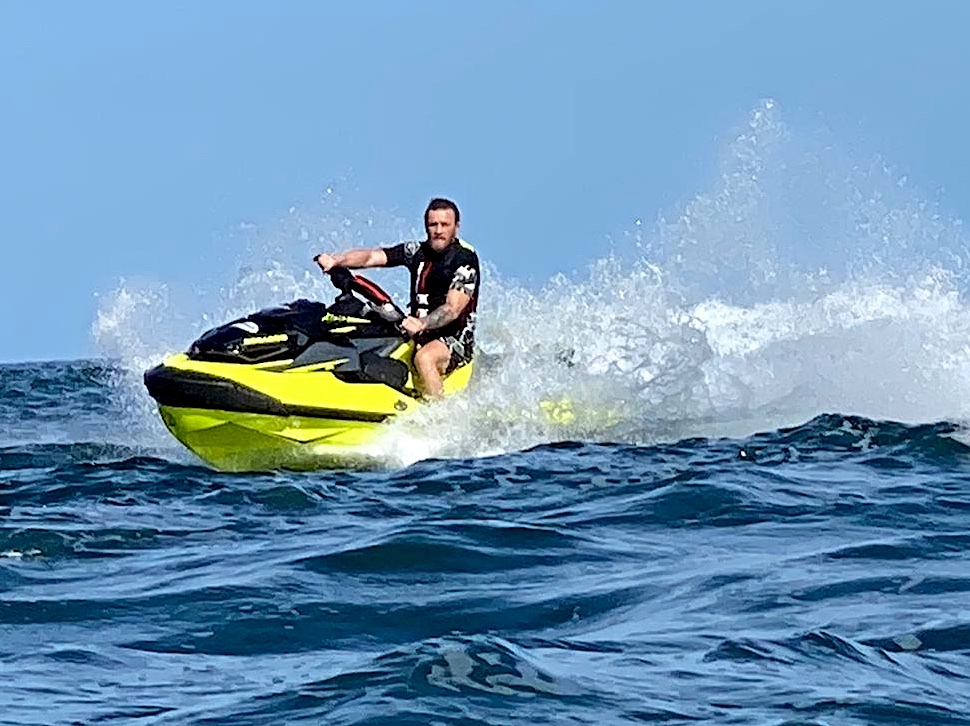 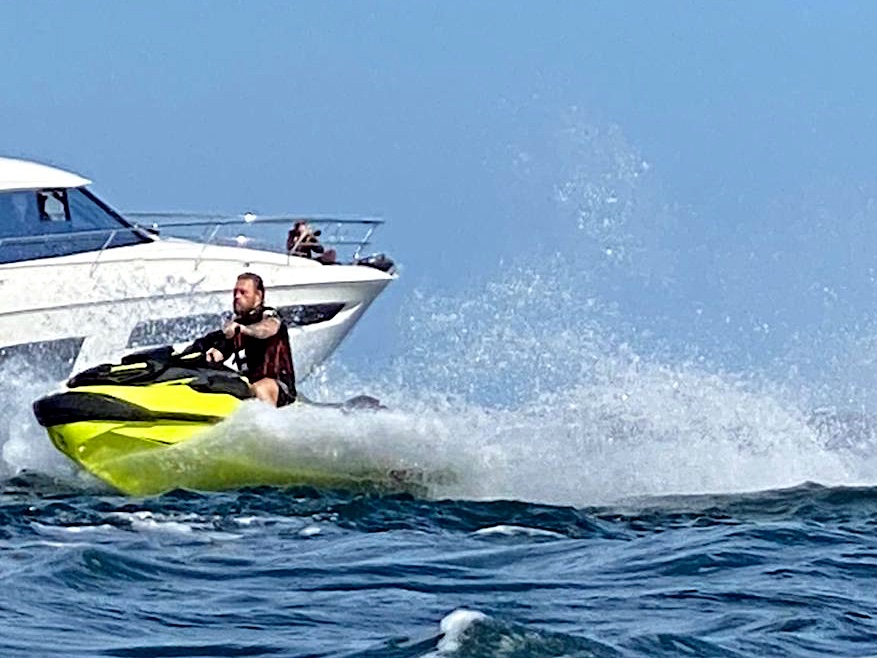 McGregor was pictured for the first time since he announced retirement 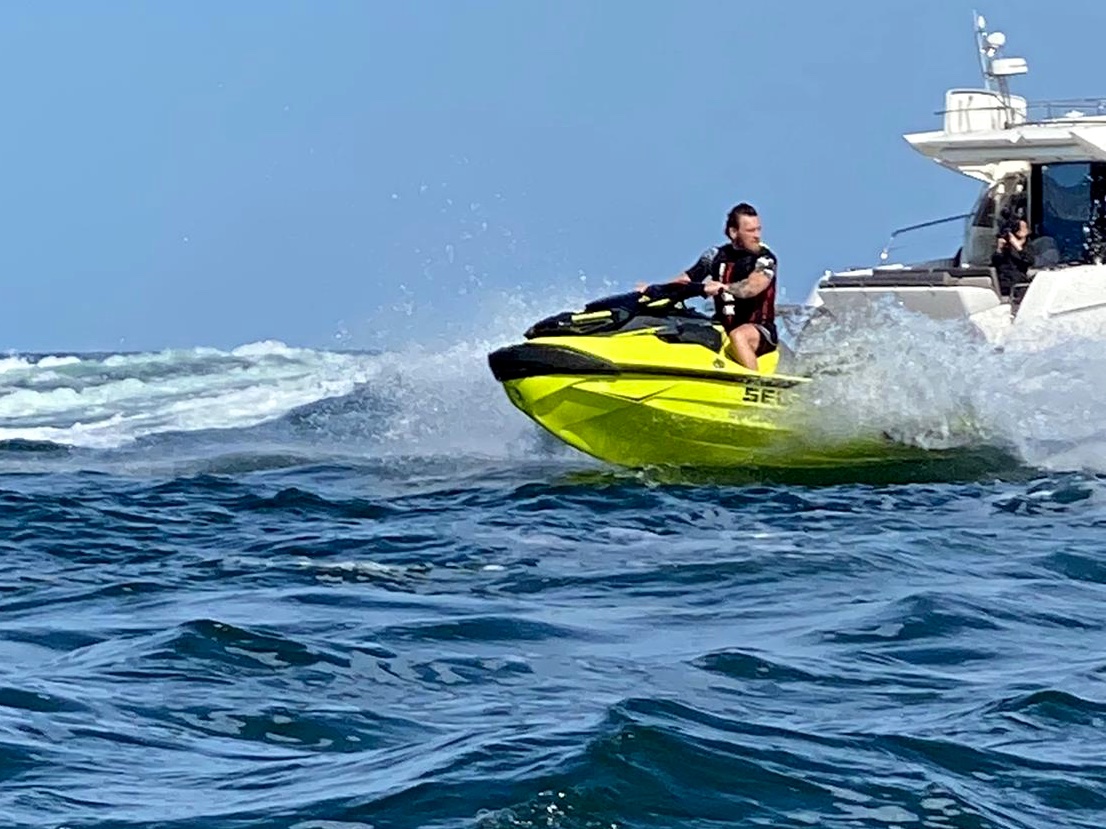 McGregor has retired on three occasions in the last four years

Later explaining his decision to ESPN, the former two-weight champion revealed he was “bored” of waiting around for fights and admitted MMA did not “excite” him currently.

Some bookmakers are even tipping the Notorious to rock up in the jungle as a contestant on I’m a Celebrity… Get Me Out of Here!

Ladbrokes have opened a book with the Irishman at 8/1.

It appears McGregor is already enjoying his time retired, as he was snapped riding jet skis off the coast of Dun Laoghaire – which is only 7.6 miles away from Dublin.

McGregor’s fighting future remains uncertain, but a swift return cannot be ruled out, as has happened on the other two occasions he tweeted out a retirement post.

Immediately after the bombshell announcement, Floyd Mayweather, who beat McGregor in 2017, blasted the Irishman for “quitting” just weeks after promising Mike Tyson that he would beat the 43-year-old in a rematch.

Mayweather wrote on Instagram: “If I’m not mistaken, didn’t you tell Mike Tyson you could beat me if we fought a second time?

“Now you’re quitting! I thought you wanted to beat the best?

McGregor had not won in the UFC for three years before he beat Donald Cerrone in January, and wanted to fight another two times this year – even hinting he could box once more.

But having seen the coronavirus pandemic halt his plans and momentum, the southpaw star’s frustration led him to again call time on his fighting career.

McGregor said: “I had my goals, my plan, the season. I had everything laid out.

“They want to throw me up and down weights and offer me stupid fights. I don’t really give a f***. I’m over it.”