CANELO ALVAREZ is “close to getting a deal done” to fight on September 16 WITH fans in attendance.

The Mexican superstar, 29, has not fought since November, when he jumped from middleweight to light-heavyweight, knocking out Sergey Kovalev to win the WBO title. 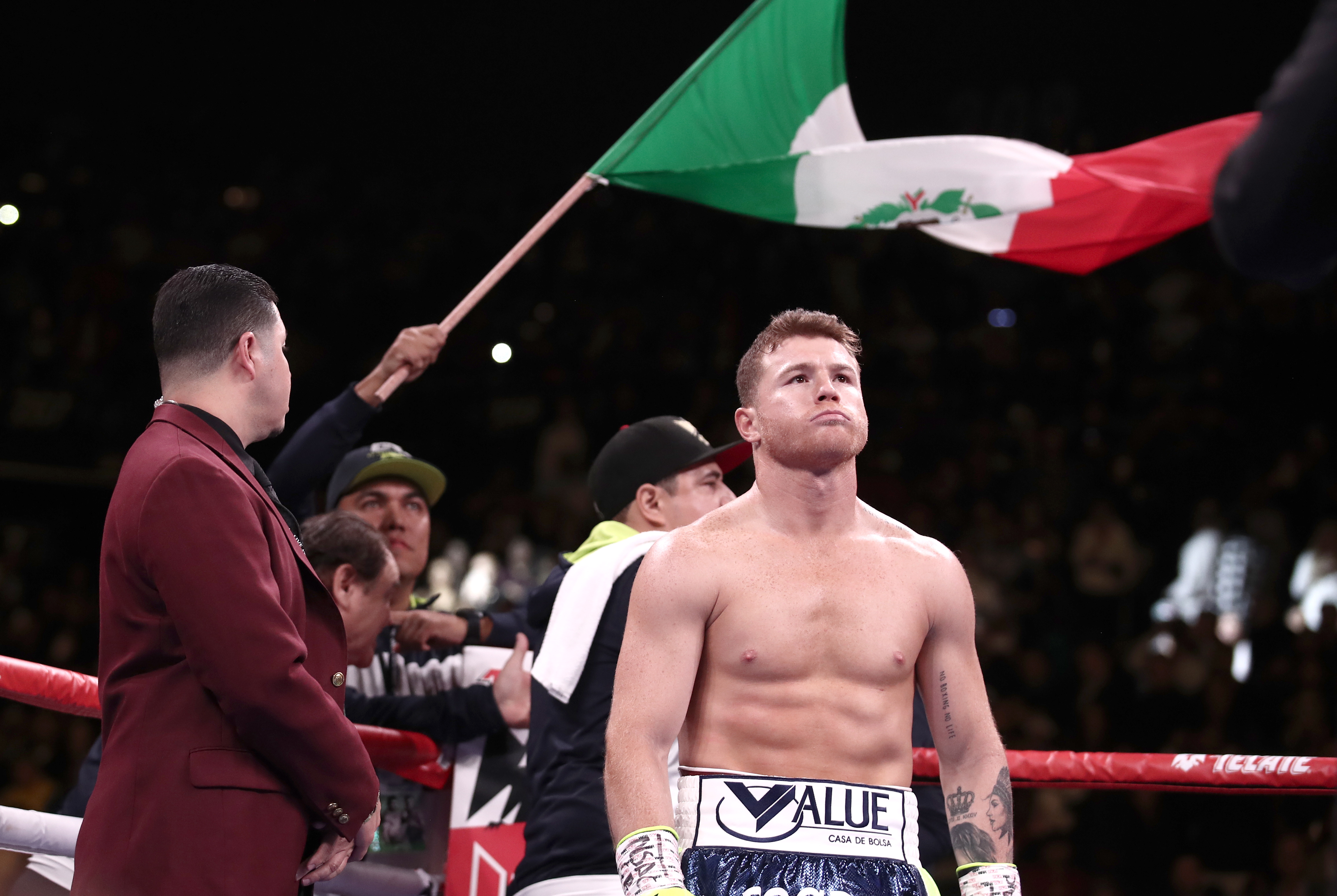 He was set to face super-middleweight champion Billy Joe Saunders in Las Vegas until the coronavirus pandemic KO’d the headliner.

But promoter Oscar De La Hoya revealed terms for Canelo’s return are almost finalised, with the hope he can fight in front of a reduced crowd, depending on the state’s athletic commission.

“We started with Cinco de Mayo, which has become the date for the sport, and then you have September 16th.

“We’re looking forward to it with a fight with Canelo, which we’re still working on. It’s exhilarating, and we’re close to getting a deal done.

“We have to figure out the crowds, and figure if we’re going to go to Las Vegas, New York or Texas.

Saunders was still in consideration to fight Canelo, but faces a battle to be licensed wherever the bout takes place.

The two-weight champion saw his British boxing license suspended following a controversial video appearing to show men how to hit their partners in lockdown.

The British Board took away his boxing license and a hearing has yet to take place due to the Covid-19 outbreak.

But the 30-year-old could still apply for a license to box in America, clearing him to fight Canelo.