AMIR KHAN has denied “ridiculous” rumours that he was knocked out by Manny Pacquiao in sparring.

Khan, 33, and Pacquiao, 41, both trained together under legendary coach Freddie Roach until the Brit left the Wild Card gym in 2012. 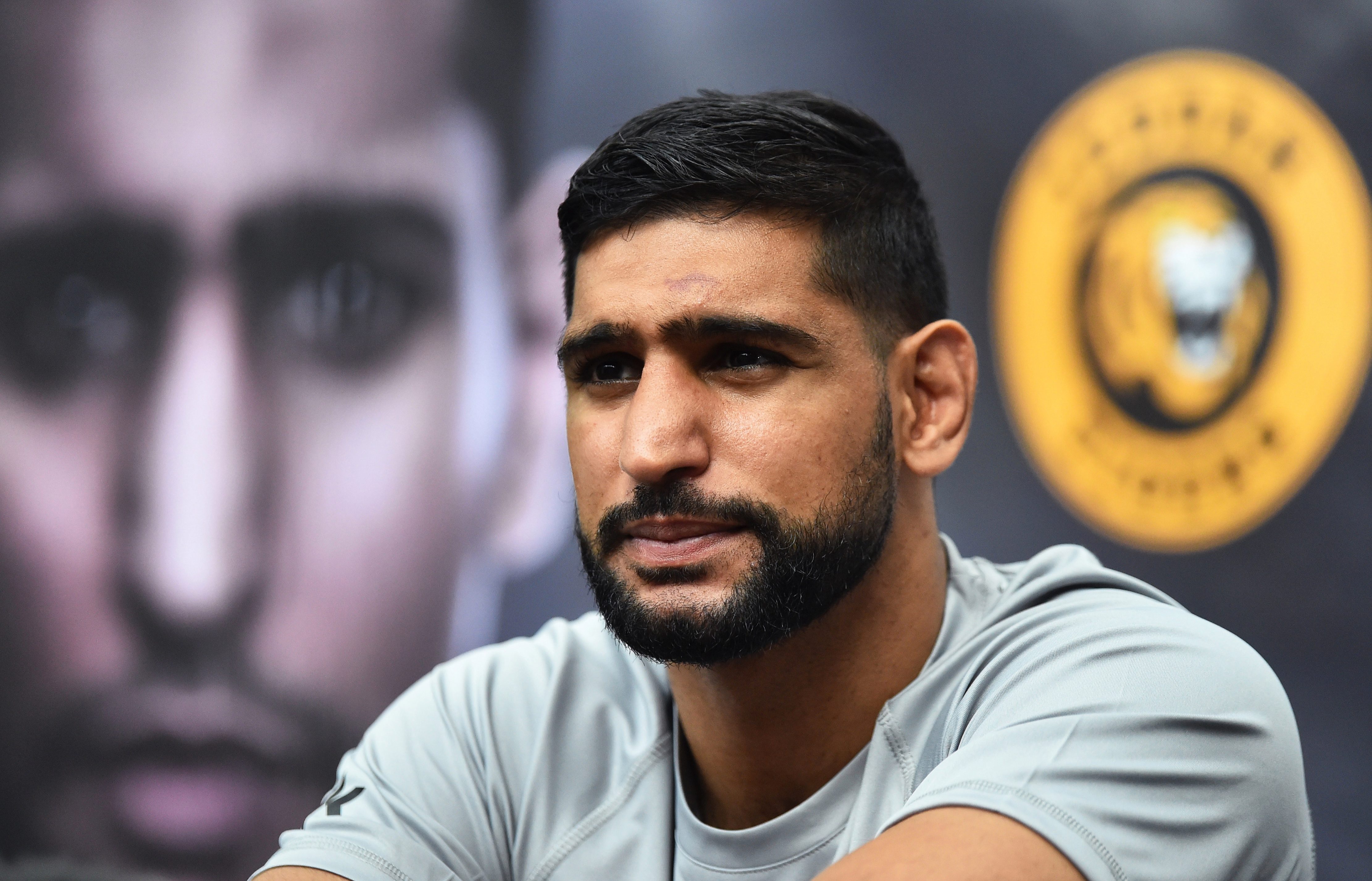 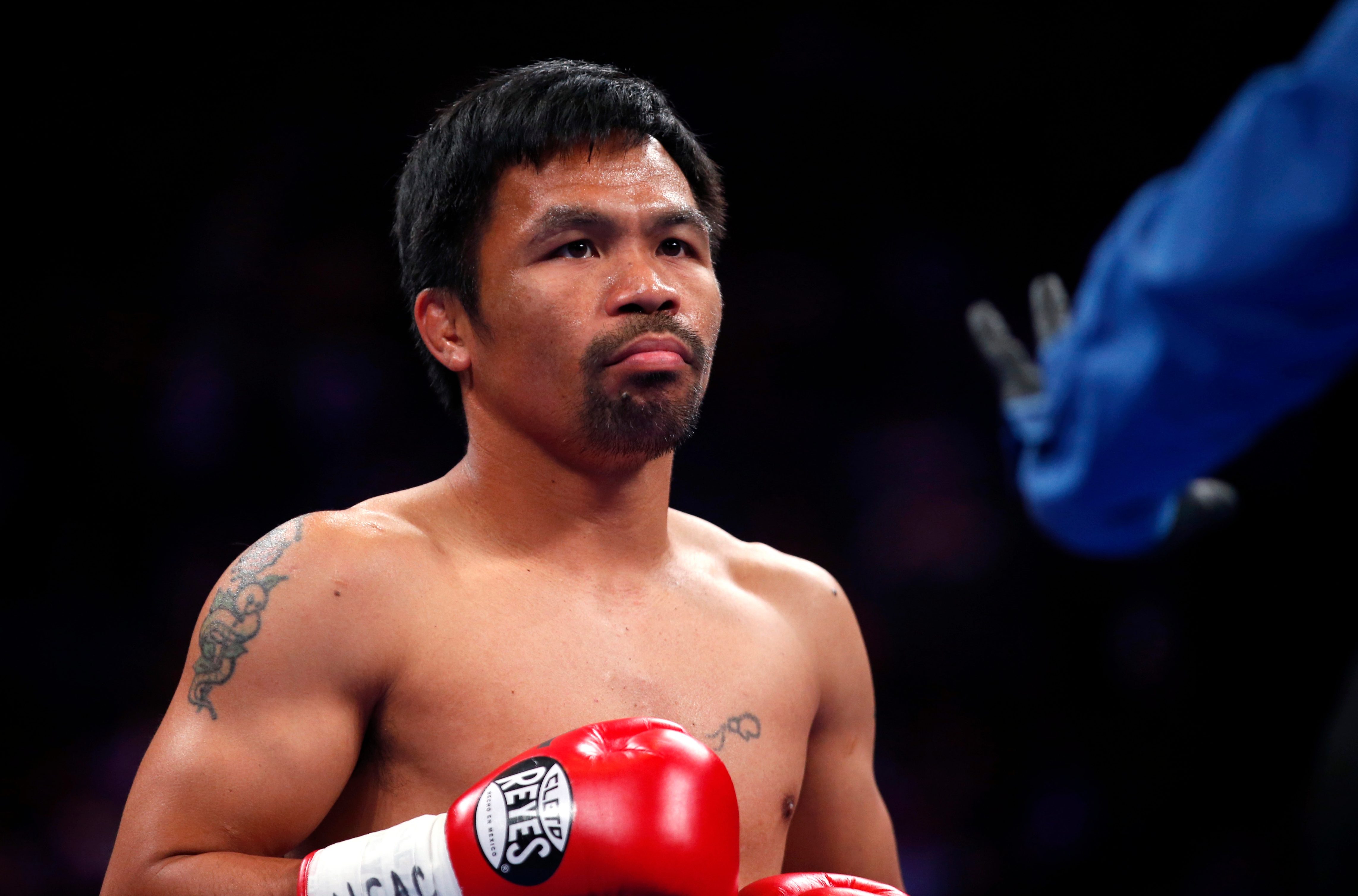 Pacquiao trained and sparred with Khan at the Wild Card gym

But the 2004 Olympic silver medalist, who has only been stopped four times in his career, denies being KO’d by the Filipino icon – or anyone else in sparring.

“I have had some great sparring sessions. I always look back at the times I had at the Wild Card Boxing Gym in Los Angeles.

“Manny was a great fighter and still is a great fighter. We must have done 300 or 400 rounds of sparring in total, and I never put down on him or hurt by him in any way.

“I was never put down or put to sleep by Manny Pacquiao. It’s quite ridiculous some of the comments I’ve been reading.

Khan tirelessly chased fights against Floyd Mayweather and Pacquiao throughout his career, but to no avail.

The 33-year-old is still not losing hope of finally settling the score with former gym pal Pacquiao following talks over a Middle East blockbuster.

Khan told beIN SPORTS in April: “I want to fight against Manny Pacquiao, he’s the champion.

“I want to reach the level that I can fight against anyone without fearing anything.

“Why don’t Qatar host the event, as it’s already prepared for the 2022 World Cup? I love Qatar and I loved my last stay there.” 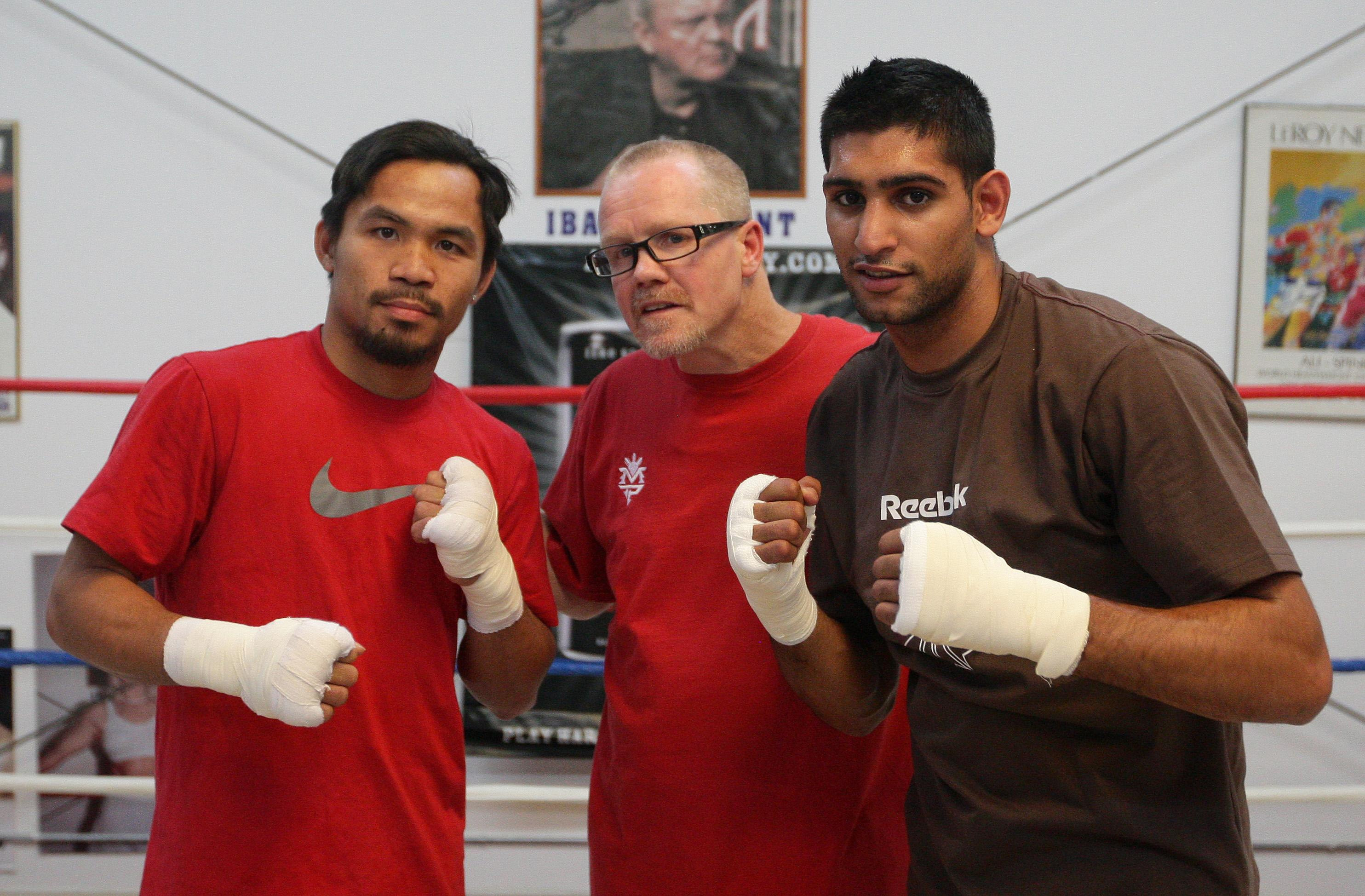 Khan and Pacquiao trained together under the tutelage of Freddie RoachCredit: PA:Press Association