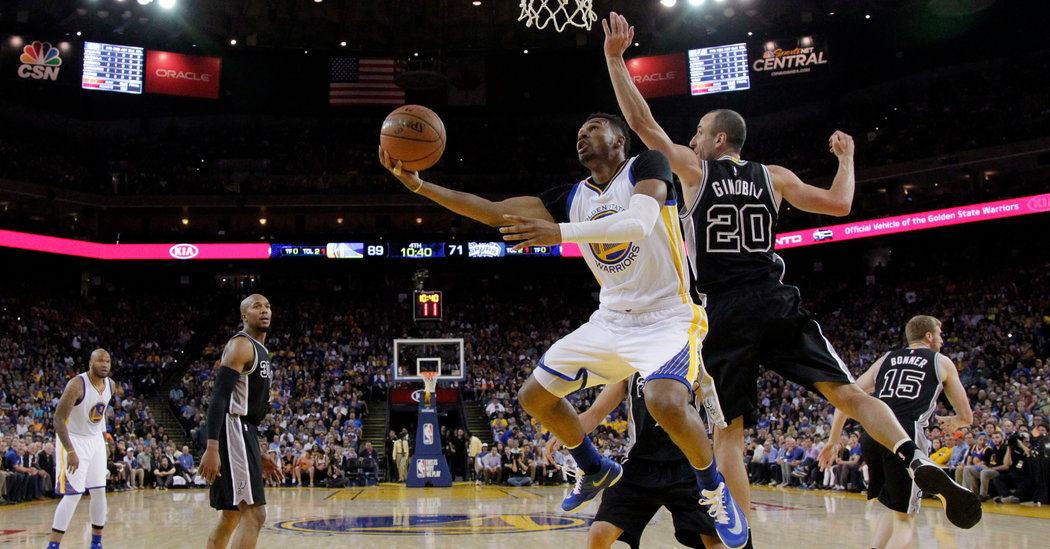 Leandro Barbosa had lofty goals for 2020. After playing 14 seasons in the N.B.A., Barbosa had hoped to make one more trip to the Olympics with Brazil’s national basketball team — his third — at age 37.

In these coronavirus times, Barbosa, like so many others, had to abruptly modify his wish list. Actually seeing his baby daughter and holding her became his priority.

While playing for Minas Tênis Clube in Brazil as the league’s top scorer at 20.1 points per game, Barbosa learned on March 21 that he had tested positive for Covid-19 two days earlier in Belo Horizonte. Talita Rocca, his wife, was 38 weeks pregnant and due to give birth on March 26 in Brazil’s largest city, São Paulo, where the couple live full time.

Amid soon-to-be-confirmed fears that Rocca, a model, had also contracted the virus, her doctors decided, for the baby’s safety, that labor would be induced immediately — with Barbosa barred from the hospital. Rocca’s mother, Geli, took Barbosa’s place in the delivery room. He watched as much of the March 22 birth of Isabela Rocca Barbosa as possible on FaceTime.

“I didn’t know what to do,” Barbosa said. “All I did is just talk on the phone: ‘Listen, you’re going to have to do it by yourself.’ I told my wife, ‘Think on the baby, not on me.’

“We’re all good now. We’re healthy. The baby didn’t have the virus and thank you, God.”

Barbosa, who won a championship with Golden State in 2015 and last played in the N.B.A. with Phoenix in 2016-17, spent the first two weeks of Isabela’s life quarantined away from her and his wife. He said he was still working through how much the episode shook him.

“That night was the worst night of my life,” Barbosa said, referring to March 17, when coronavirus symptoms hit him the hardest after an evening practice with his team.

Minas played its last game on March 14, securing a road win over Corinthians inside a steamy arena in a game without fans, with Barbosa managing just 10 points in conditions that he said left him dehydrated. Before tipoff, he had lobbied team officials to push for the league, Novo Basquete Brasil, to suspend play. Minas’s March 16 game against Pinheiros was indeed postponed, but he began suffering from a blast of pain at “a point in the middle of the head” the next day. The discomfort led Barbosa to fear the worst.

“Really, I felt that I was going to die, my man,” Barbosa said. “I was having a crazy fever. My head was extremely bad. My nose felt like it was closed, but it wasn’t closed. I was feeling a lot of pain in my back — I couldn’t find a position to lay down.”

Adding to the stress, Barbosa said, was the refusal of the team’s medical staff to treat him at his home in fear of contracting the virus. Barbosa credited the family’s driver, Fabiano da Silva, for nursing him through the first night and driving him six hours from Belo Horizonte to São Paulo after it was confirmed he had the virus and air travel was no longer possible.

After concerns about her own breathing and platelet count during delivery, Rocca had to wait until the day after birth before she was allowed to take Isabela in her arms. Barbosa was instructed to isolate for two weeks once he arrived in São Paulo, but his brother Marcelo insisted that Leandro stay with him. The brothers are close after they spent considerable time together in the United States during Leandro’s N.B.A. career.

Barbosa, who has two children from a previous marriage, was not expecting such a trying start to building a family with Rocca. They were married last July, and he signed with Minas in December, figuring a strong season in the N.B.B. would serve as ample preparation for an Olympic qualifying tournament in June.

Brazil was originally scheduled to join Germany, Mexico, Russia, Tunisia and the host, Croatia, in a six-team playoff for one of the four remaining berths in the 12-nation men’s Olympic basketball field for Tokyo. Those Olympics were postponed for a year, until July 2021, leaving him with a new basketball aim: He continues to urge the Brazilian league to cancel the rest of its season.

Minas’s game on March 14 was the league’s second to last before play was suspended. Barbosa has been critical of the league for not shutting things down earlier — “They were the last sport in Brazil to stop,” he said — and he questioned the wisdom of planning to restart when “everything is shut down over here.”

“I would have loved to come back,” Barbosa said. “The reason why is because I think we have the potential to win the championship. But I got the virus. I know how it is. It’s impossible to have the league continue. Right now, it’s not about the business. It’s about our health.”