TOTTENHAM welcome Arsenal for a North London Derby like never before in the Women’s Super League.

Instead of playing at Barnet’s Hive Stadium, they will clash at the 62,062-seater Tottenham Hotspur Stadium, just a week after the England women broke their record attendance in their defeat to Germany at Wembley. 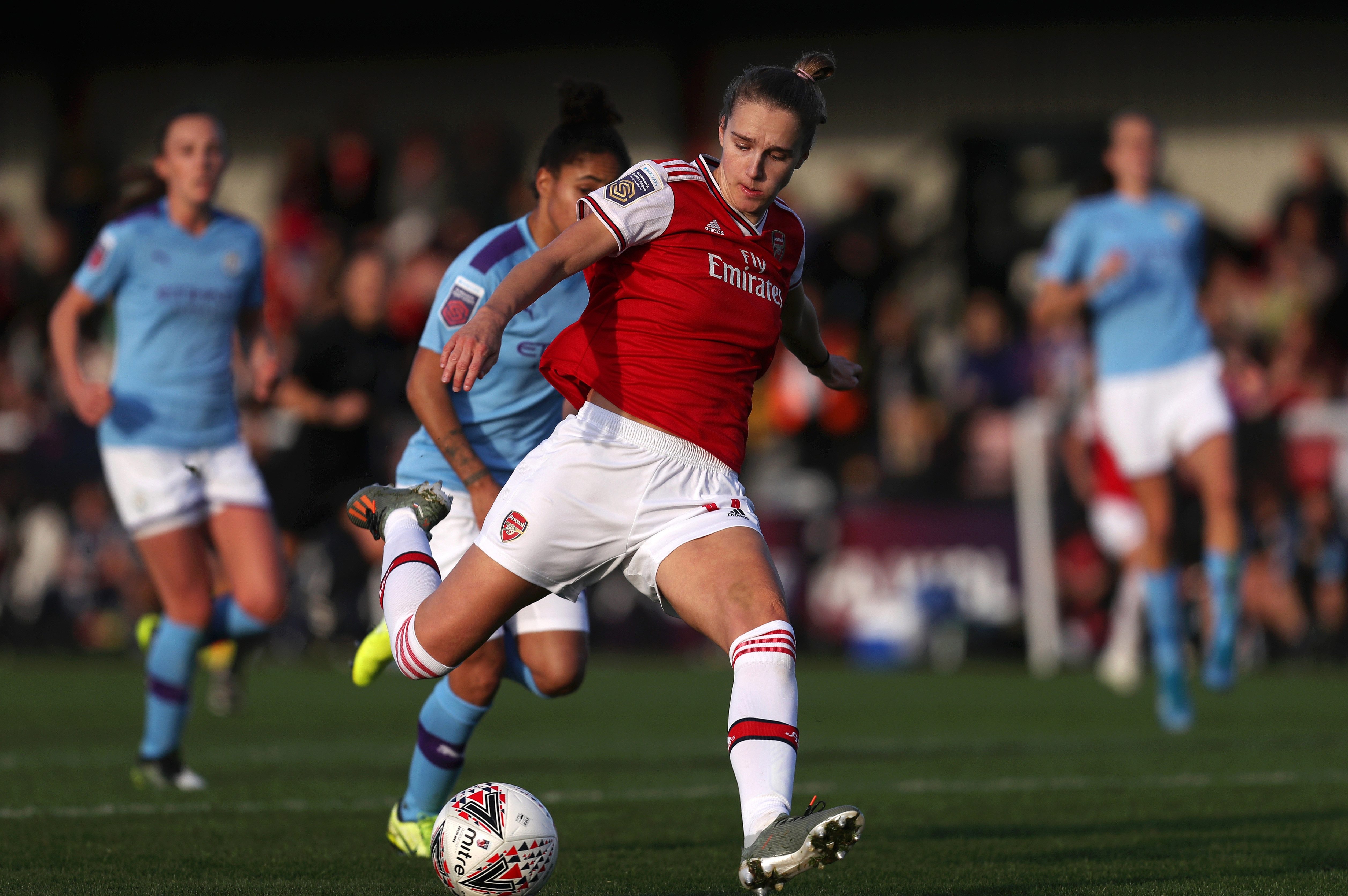 Arsenal striker Vivianne Miedema has already netted 12 times in all competitions this season and will be the main threat to Spurs at the Tottenham Hotspur StadiumCredit: Getty Images – Getty

Arsenal head to the Spurs ground as WSL champions and with a chance to go top of the table, sitting just a point behind Chelsea prior to kick off.

As for Tottenham, victory over Bristol City last time out in the league has helped them up to sixth as they look to turn around a topsy-turvy start to the campaign.

What time does Tottenham vs Arsenal women kick off?

It will kick off at 3pm.

The match will be held at the Tottenham Hotspur Stadium – the first time the ground has held a women’s game.

Tottenham vs Arsenal will be shown live on BT Sport 1, with coverage underway from 2.30pm.

BT Sport subscribers can live stream this via the app on their computer, mobile and tablet devices.

EE phone customers can also catch the action via the BT Sport app with a FREE three-month trial – just simply text SPORT to 150.

Alternatively, head to the FA Player where you can live stream every WSL game for FREE this season.