THE father of Moise Kean admits he should never have sent his son to Everton – and is desperate for him to quit Goodison Park in January.

Kean has struggled to make any impact since his surprise £24.5million move to Merseyside from Juventus last summer and is now struggling to get a game. 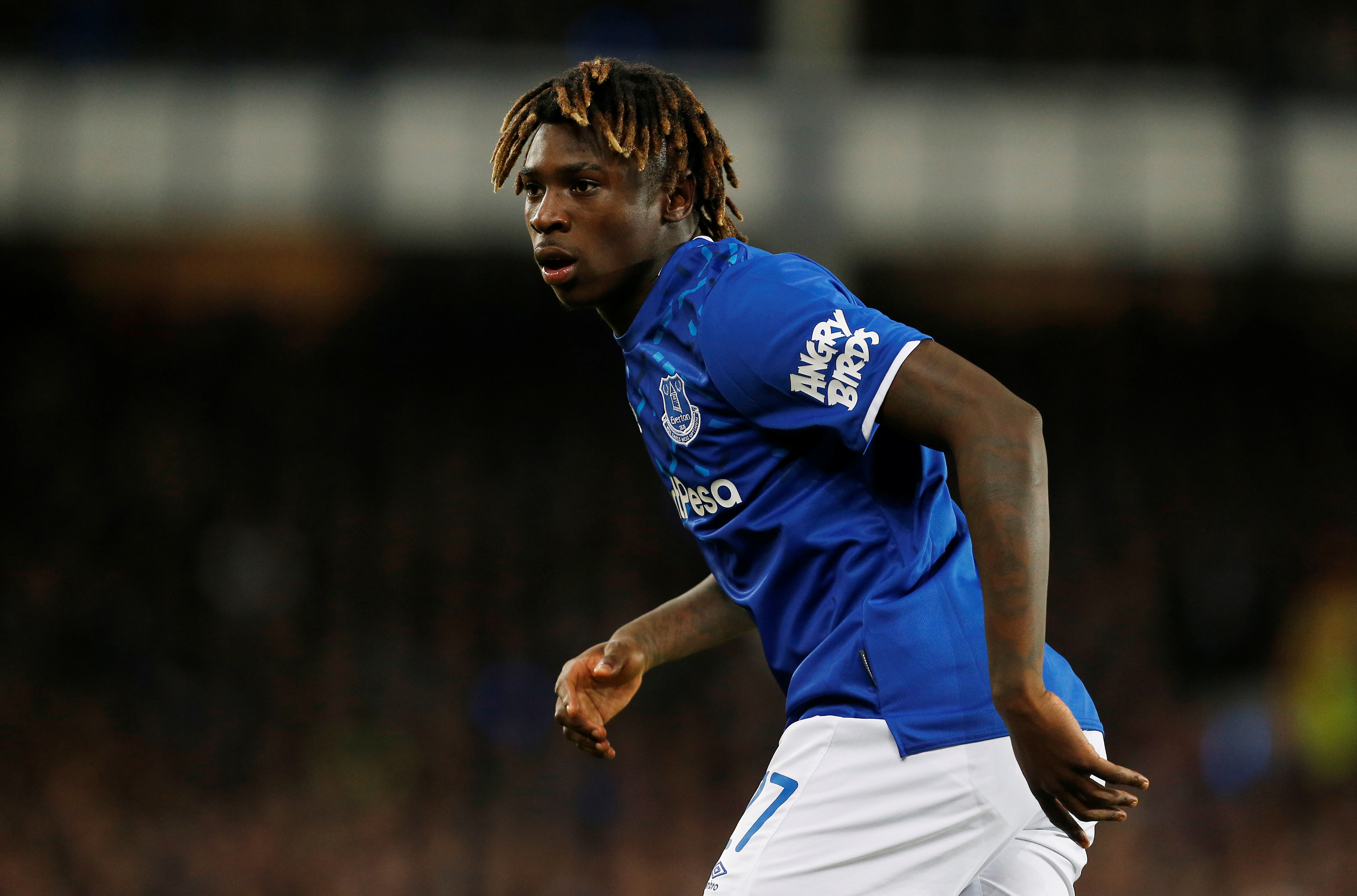 The father of Moise Kean says joining Everton was a mistake and he wants him to qut the club in JanuaryCredit: Reuters

Dad Jean blames agent Mino Raiola for forcing him to move to Everton for money rather than the good of his career.

And now he is desperate for Moise to listen to his advice by returning to Serie A or staying with the Toffees could ruin his career.

Jean said: “Sending my son to England was a mistake, because he’s still a young boy, he’s not feeling good at Everton, I didn’t like this transfer.

“I hope he can get back to Italy right away, I hope Rome, the important thing is that he comes back here.

“I have no relationship with Raiola, I never met him, I don’t even want to see him.

“He demanded my son’s power of attorney when he was 14 and together with my ex-wife he wanted to take [him] to England.

“If there is a possibility of sending him back to Italy, I hope he can come back, so as not to ruin him.

“I did not understand why Juventus sold him, I think only for an economic question. I heard that Sarri didn’t want him, after Allegri instead valued him.

“If my son were to tell me that Rome is interested in him, I would give my blessing to this operation.

“I send a message to my son Moise: listen to me well, I am your father of blood, return to Italy to play, you will become a great soccer player, come and play in Rome, alongside your dear friend Nicolo Zaniolo.

“Don’t think about money, but your career.”