CROCKED Scott McTominay didn’t appear to be full of festive cheer after being chauffeured to training this morning following his knee injury.

Boss Ole Gunnar Solskjaer confirmed that the midfielder has suffered suspected knee ligament damage during the 4-1 win over Newcastle. 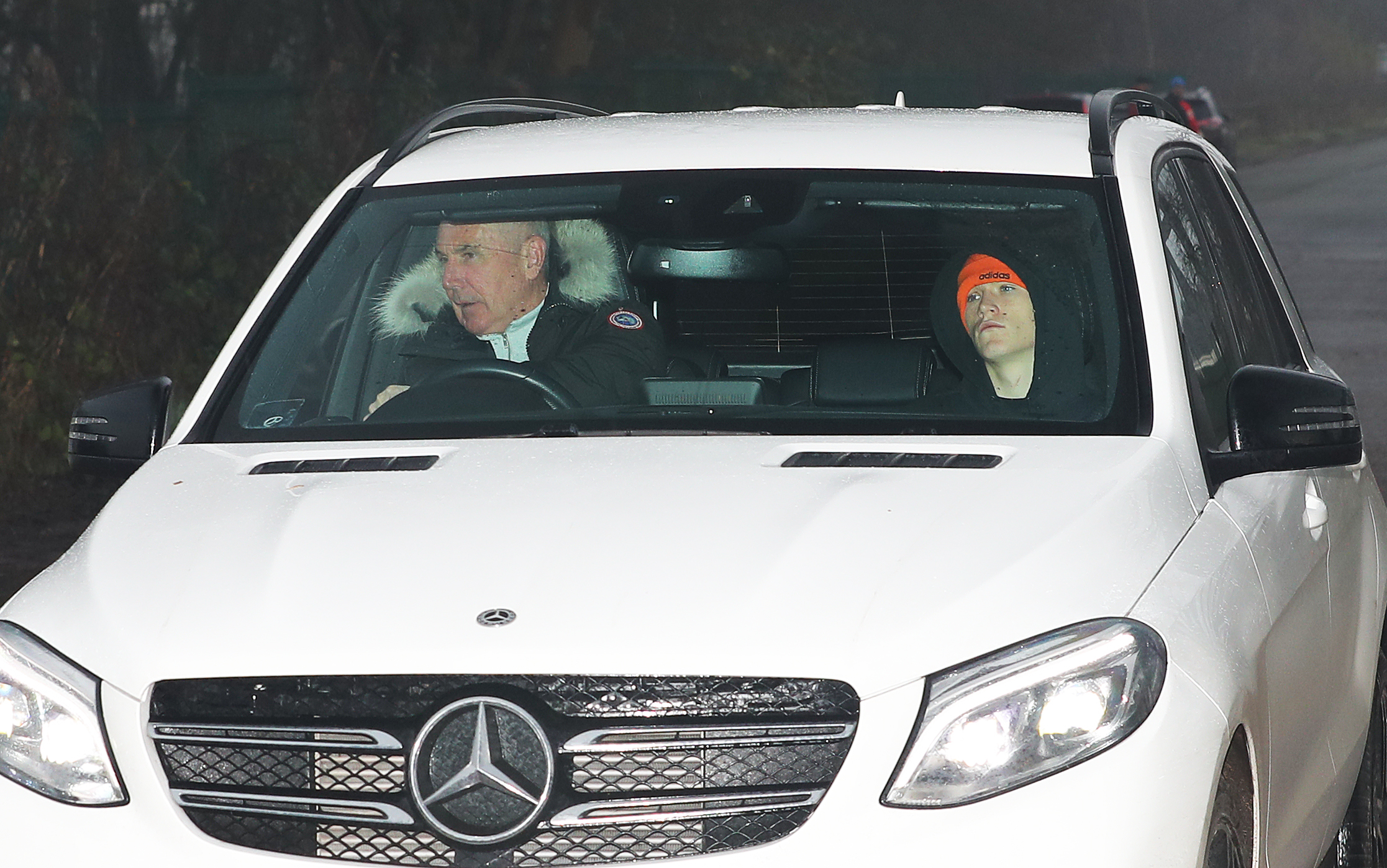 Scott McTominay looked miserable as he headed to training this morningCredit: Eamonn and James Clarke 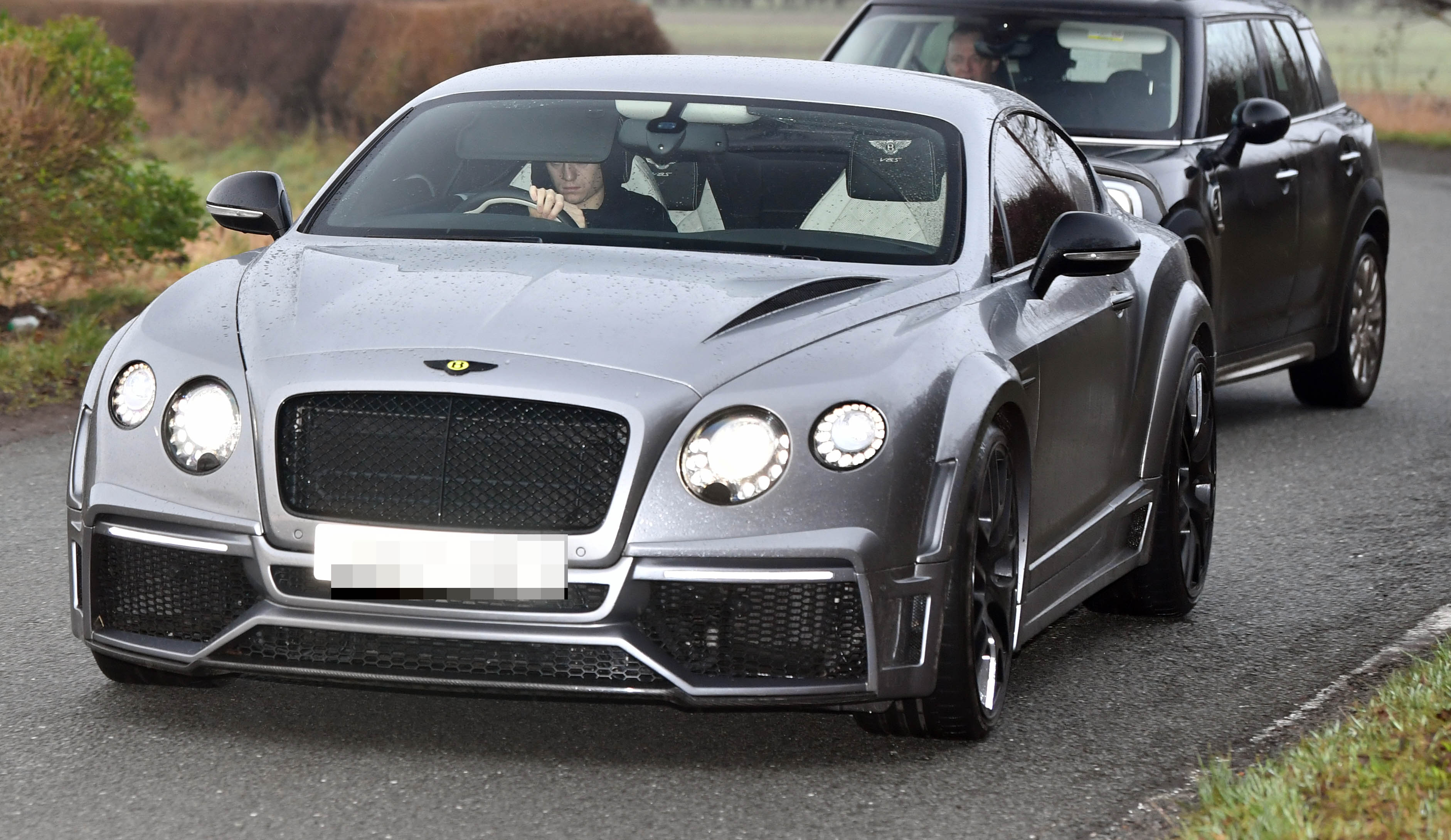 Daniel James rocked up to training driving his BentleyCredit: Zenpix 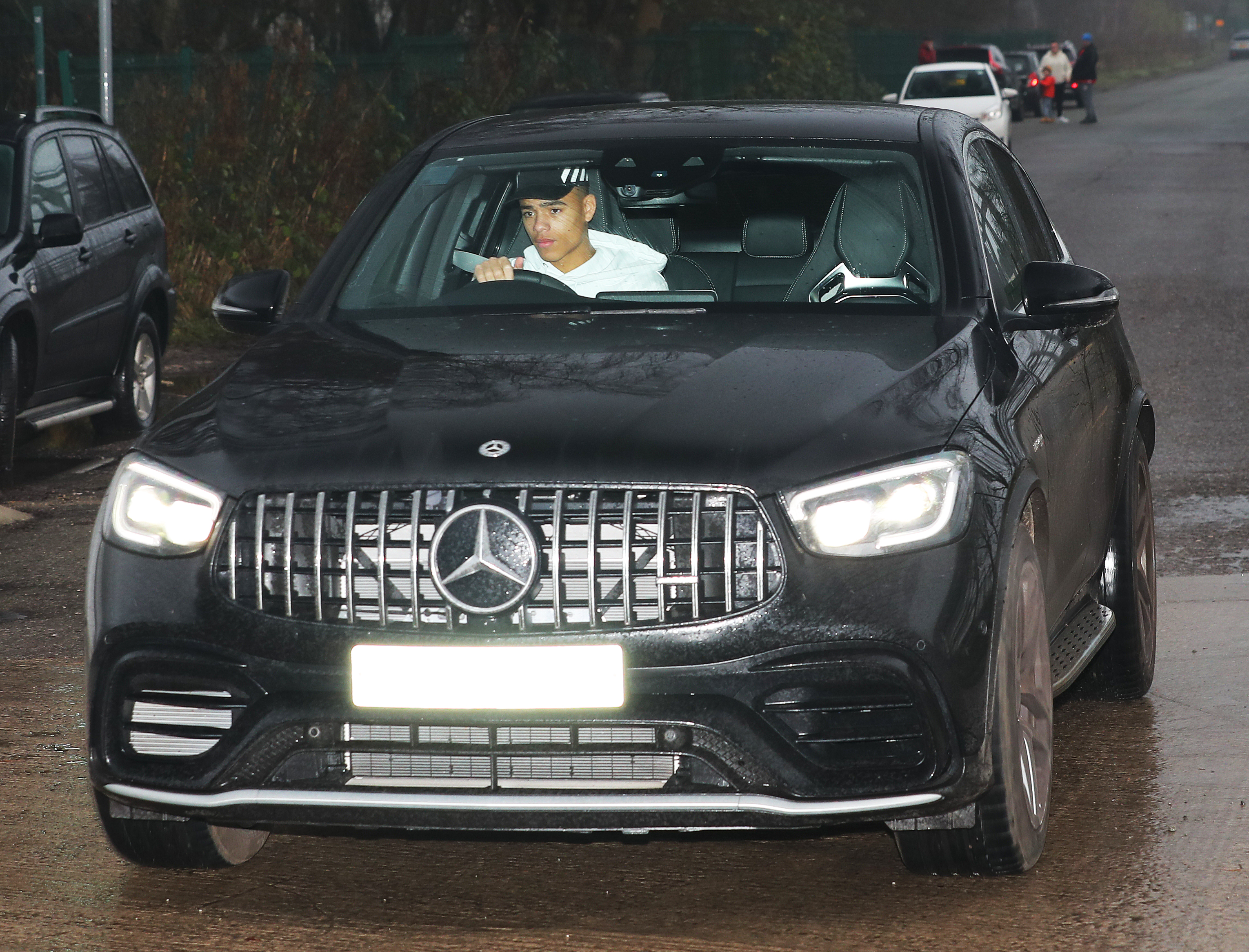 Mason Greenwood scored again in the 4-1 win over NewcastleCredit: Eamonn and James Clarke 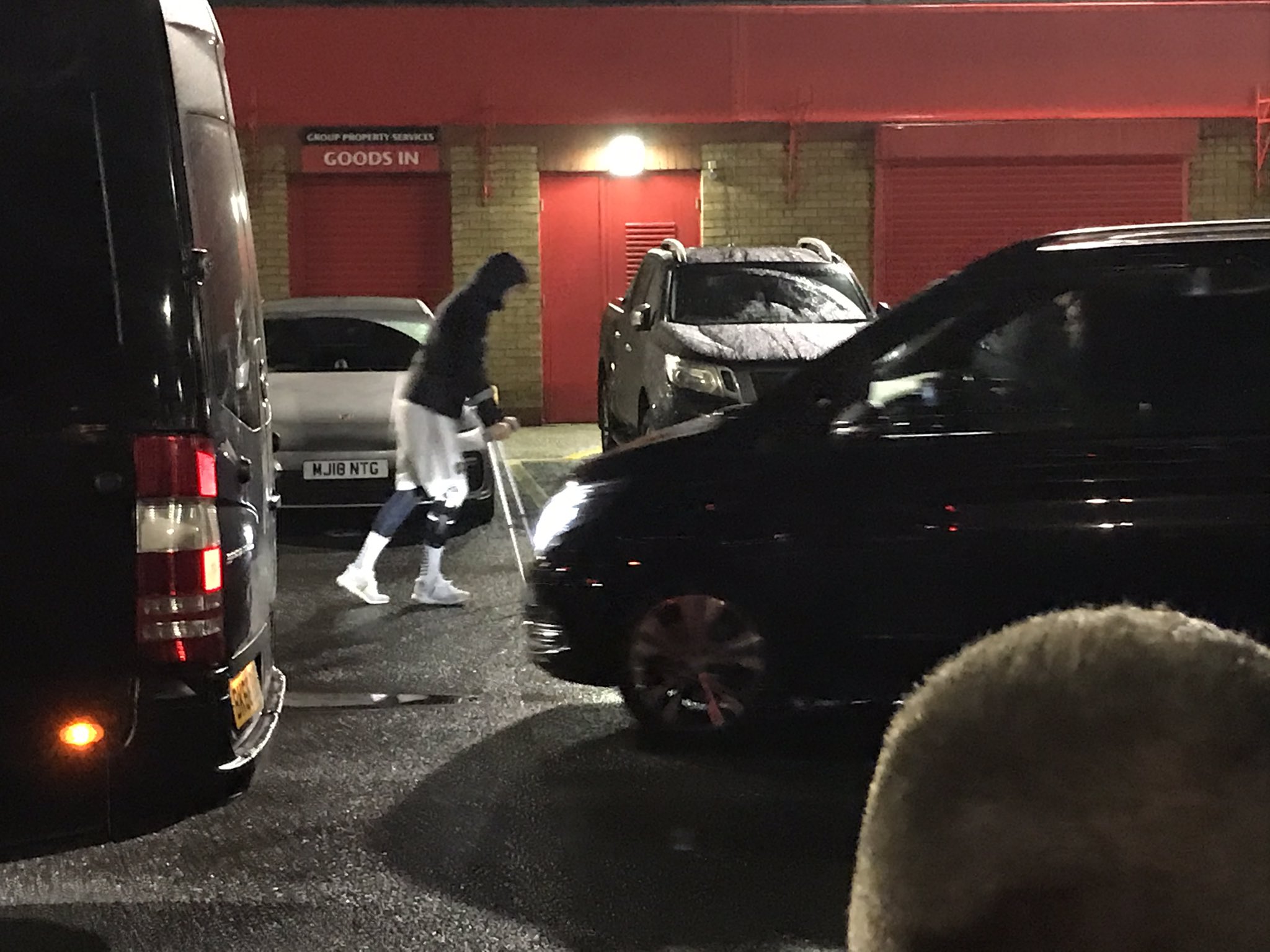 McTominay, who was booked after 24 seconds, was taken off at half-time and was later spotted leaving the stadium on crutches.

The gaffer said after the game: “He’s done his ligament in his knee, probably. We don’t know how bad it is, so let’s see.

“The boy has got the biggest heart of the lot. He played until half-time but we know when they stiffen up after. We’ll have to find out tomorrow, how he is.”

McTominay usually drives himself but he looked far from happy when entering the Carrington training complex in the passenger seat where he will learn how long he will be sidelined for.

The Scot, 23, has been instrumental in United’s midfield this season but his absence will mean Paul Pogba is likely to start against Burnley tomorrow.

Pogba hasn’t started a league game since the end of September but was given 45 minutes of action against the Toon where he looked sharp and match fit.

Solskjaer drafted his players into training this morning with just 24 hours to prepare for the trip to Turf Moor.

United’s win on Thursday lifted them up to seventh and closed the gap on fourth-placed Chelsea to four points.

The Norwegian is likely to call in the changes with two games in just 48 hours which could the likes of Daniel James back in the side.

But he insists his side will be fresh because the game was over after 45 minutes against Newcastle.

Solskjaer said: “I think we are in the best position to perform on Saturday.

“The game against Newcastle was over after 45 minutes.

“We are young. We have a great chance against Burnley to perform at the best level.

“When you are 23, which is the average age of the outfield starting players against Newcastle, that will make it easier for us to recover than Burnley I think.

“They played until the end against Everton. We were done after 45 minutes and used the second-half as recovery.”

James, who arrived at training in a stunning Bentley, was left on the bench in favour of Mason Greenwood yesterday but could provide the fresh legs needed to open up Burnley’s defence.

Marcus Rashford and Anthony Martial are also likely to retain their places after finding the net against Steve Bruce’s side.

Solskjaer will be without defenders Marcos Rojo, Eric Bailly and Timothy Fosu-Mensah who are all sidelined with injury. 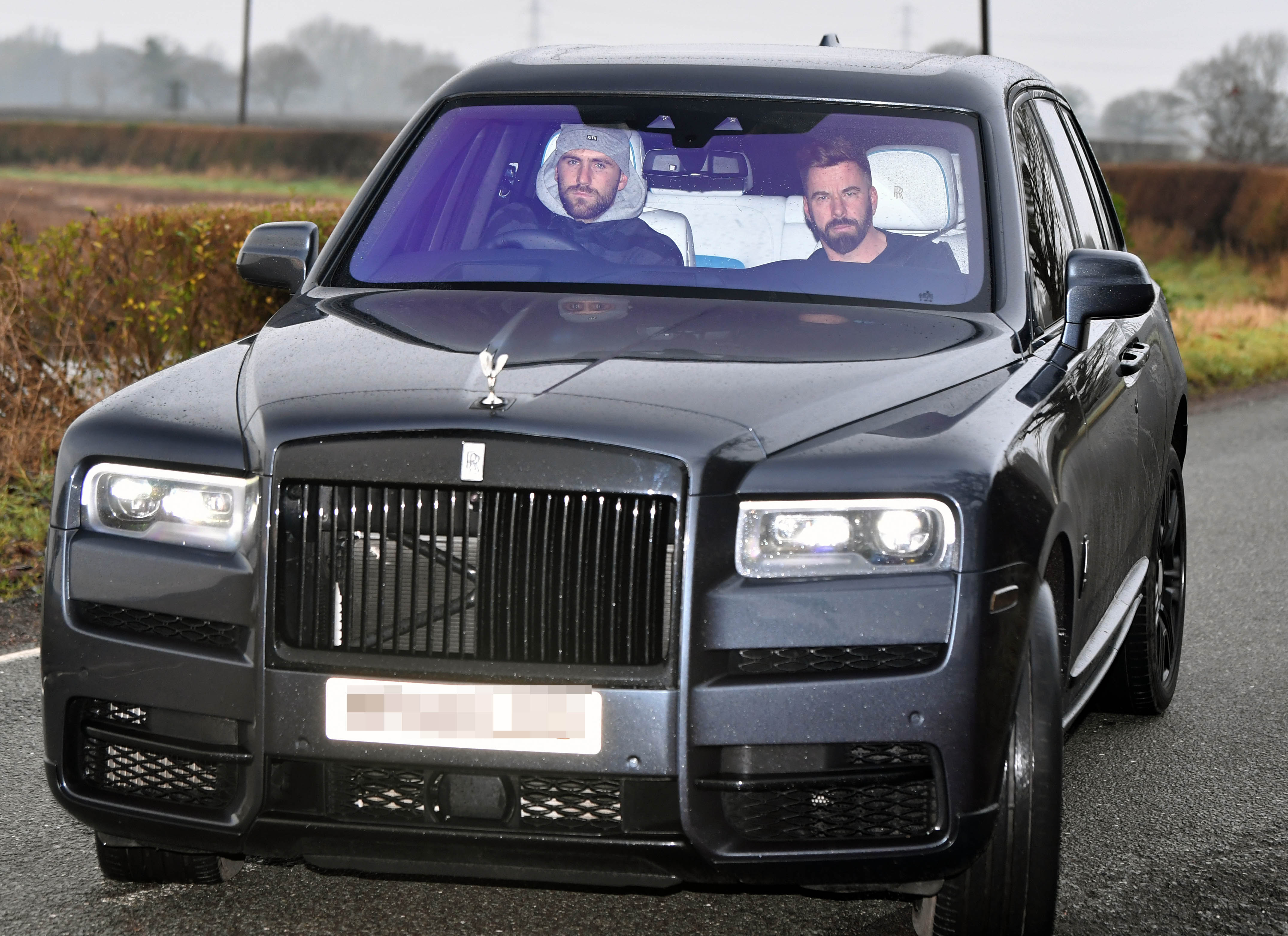 Luke Shaw had heads turning in his Rolls RoyceCredit: Zenpix 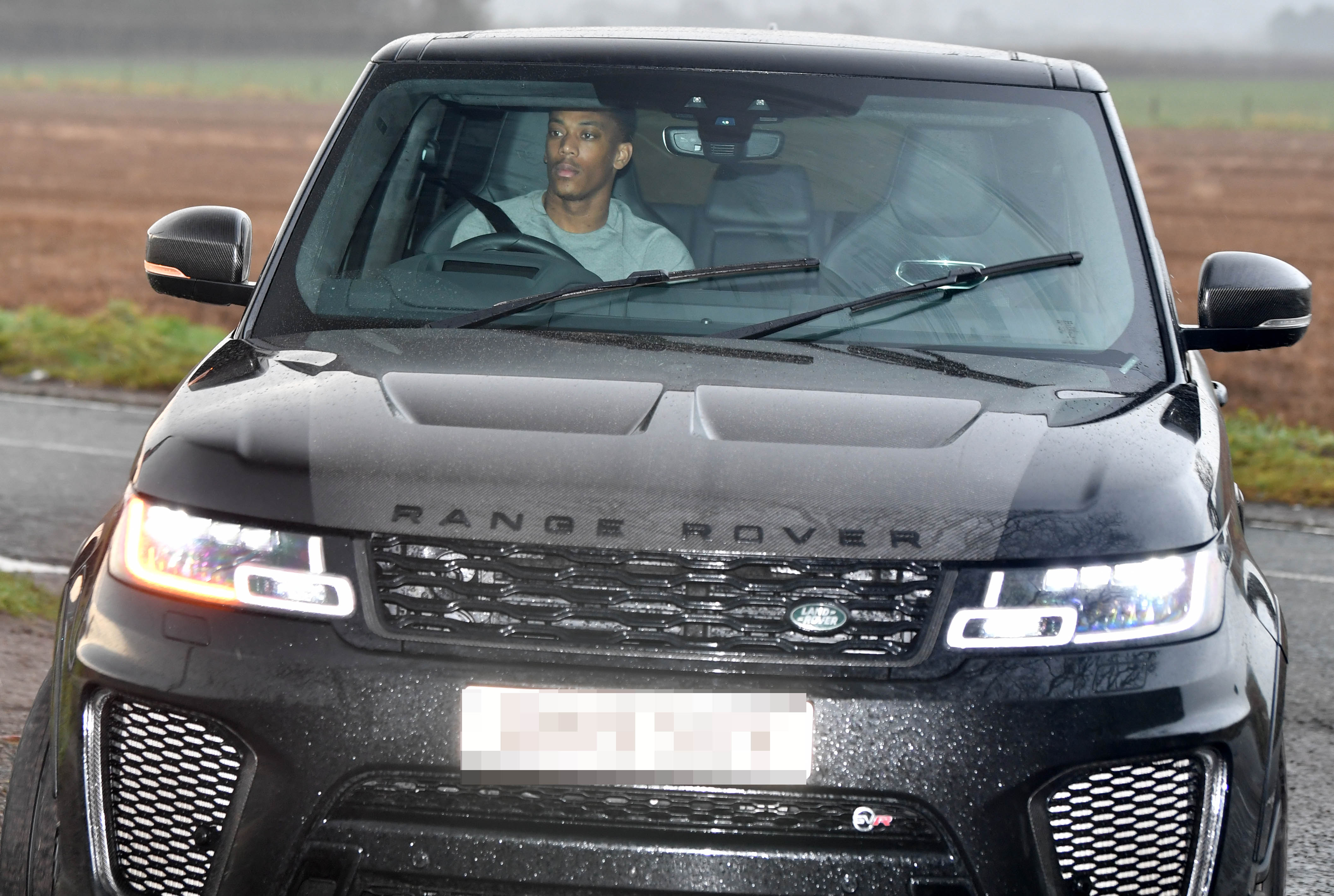 Anthony Martial scored twice in the 4-1 win over NewcastleCredit: Zenpix 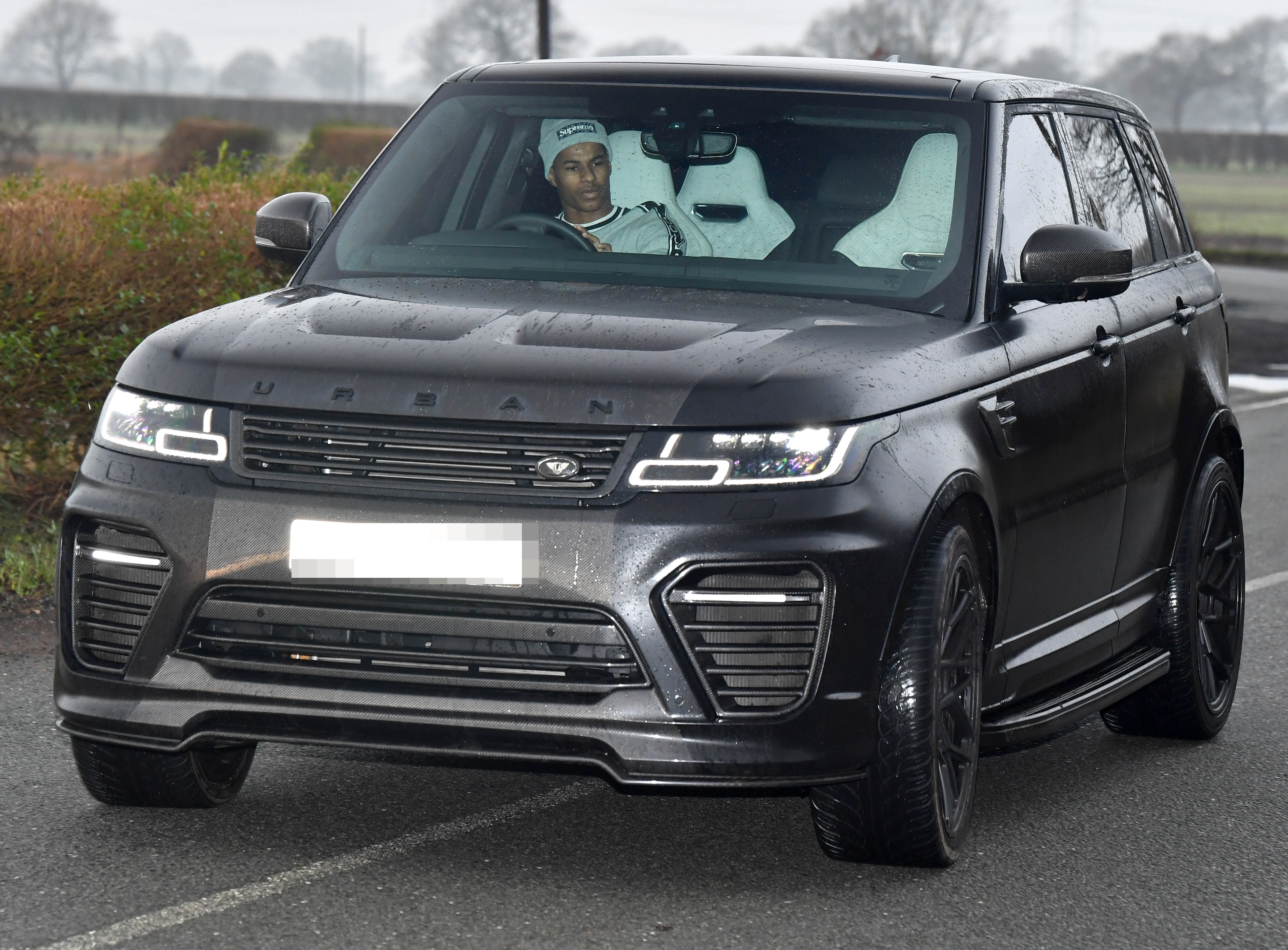 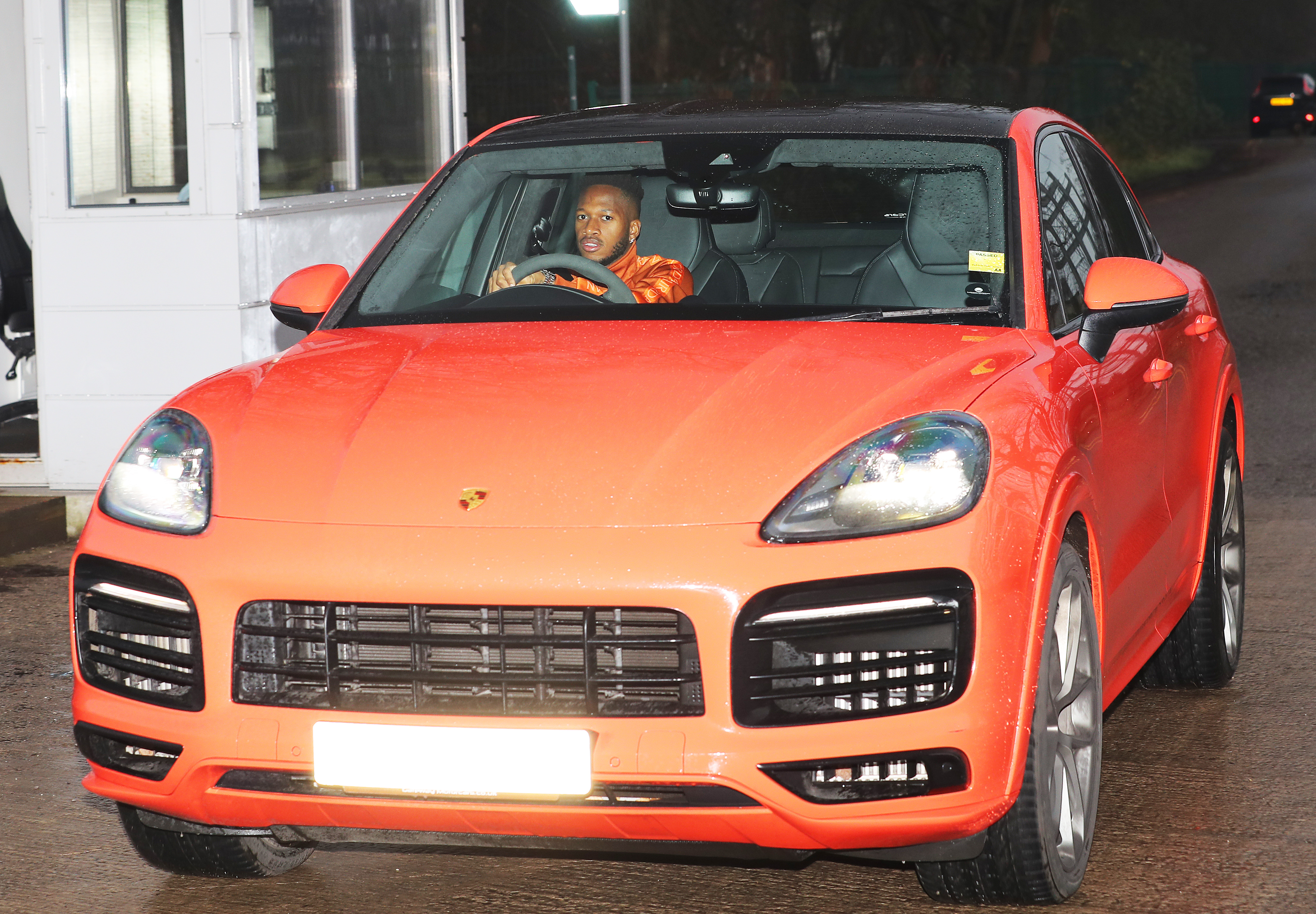 There was nothing subtle about Fred’s arrival to trainingCredit: Eamonn and James Clarke 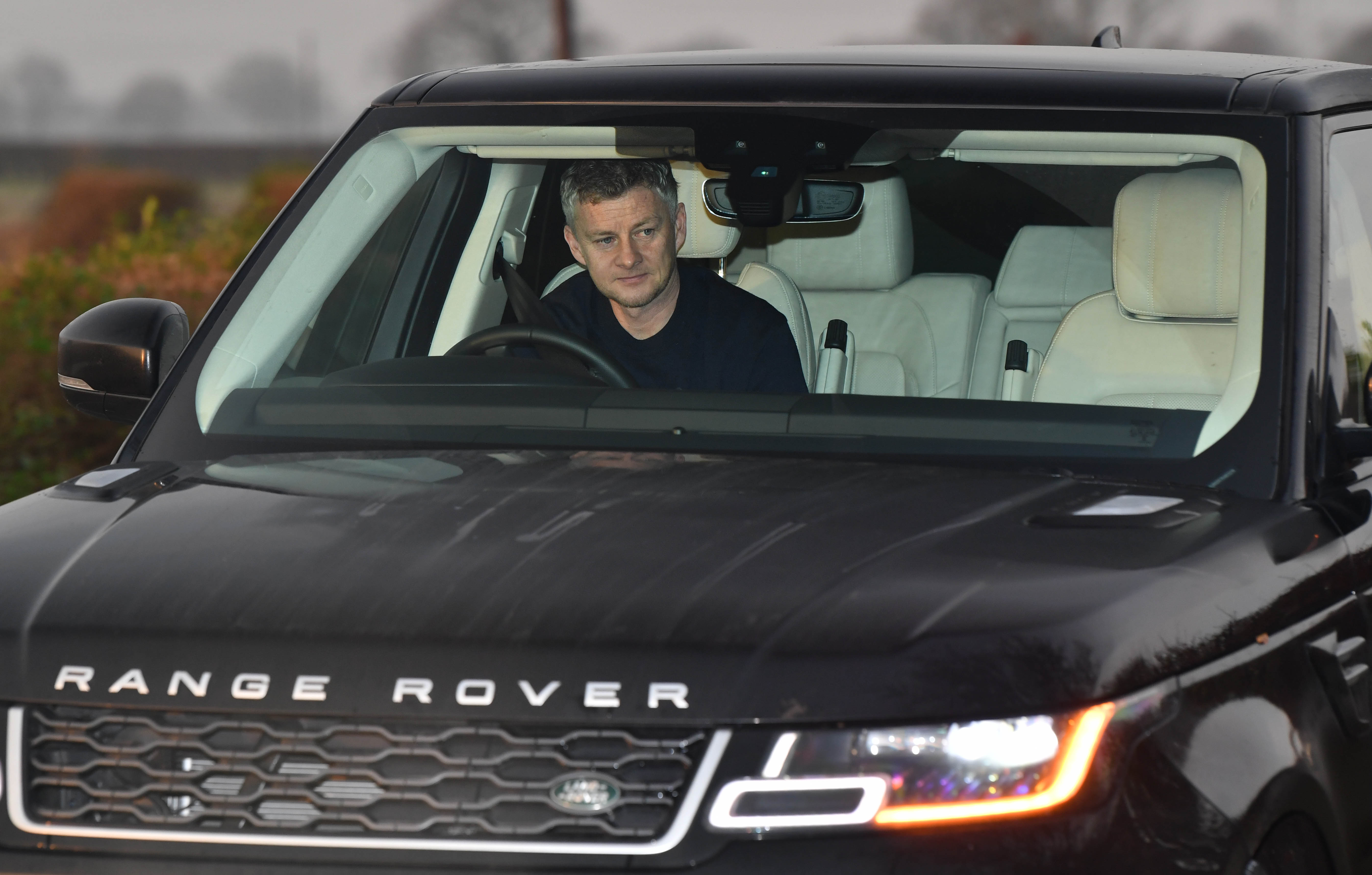 Ole Gunnar Solskjaer might call in the changes to face Burnley tomorrowCredit: Zenpix