The Eagles looked all set to finish the year on a high when James Tomkins headed them in front just after half-time. 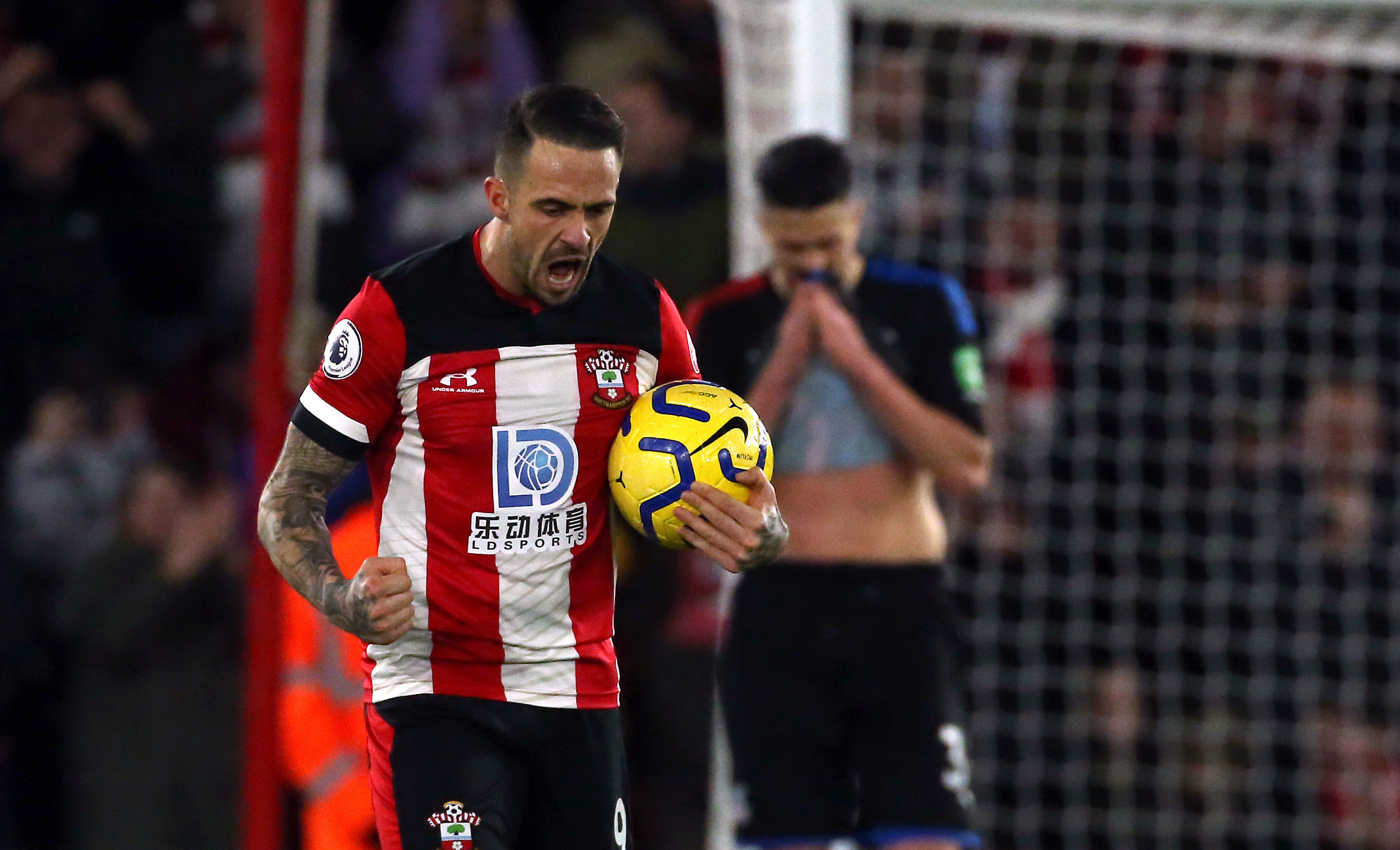 But Martin Kelly was still in the Christmas give-away mood when his silly back pass allowed Ings to grab a point.

Wilfred Zaha suffered all sorts of mixed emotions in the opening minutes which left him a VARy angry man indeed.

The winger was soon screaming at referee Andy Marley for not giving him enough protection against some over-zealous but
hardly life threatening Southampton defending.

But Zaha’s grimacing face was grinning like a Cheshire Cat on 16 minutes when he thought he had set-up Palace’s opener after turning James Ward-Prowse and Cedric Soares inside out.

The Eagles star gave the home fans, who had been jeering him, a fist pump when his pin-point cross was converted by Max Meyer.

Yet Zaha’s joy soon turned to torment when the men at Stockley Park spotted that he was fractionally offside when he picked up the ball and the “goal” was ruled out by VAR.

Southampton picked up their game after this let-off which lifted the home fans who are often so critical of their team. 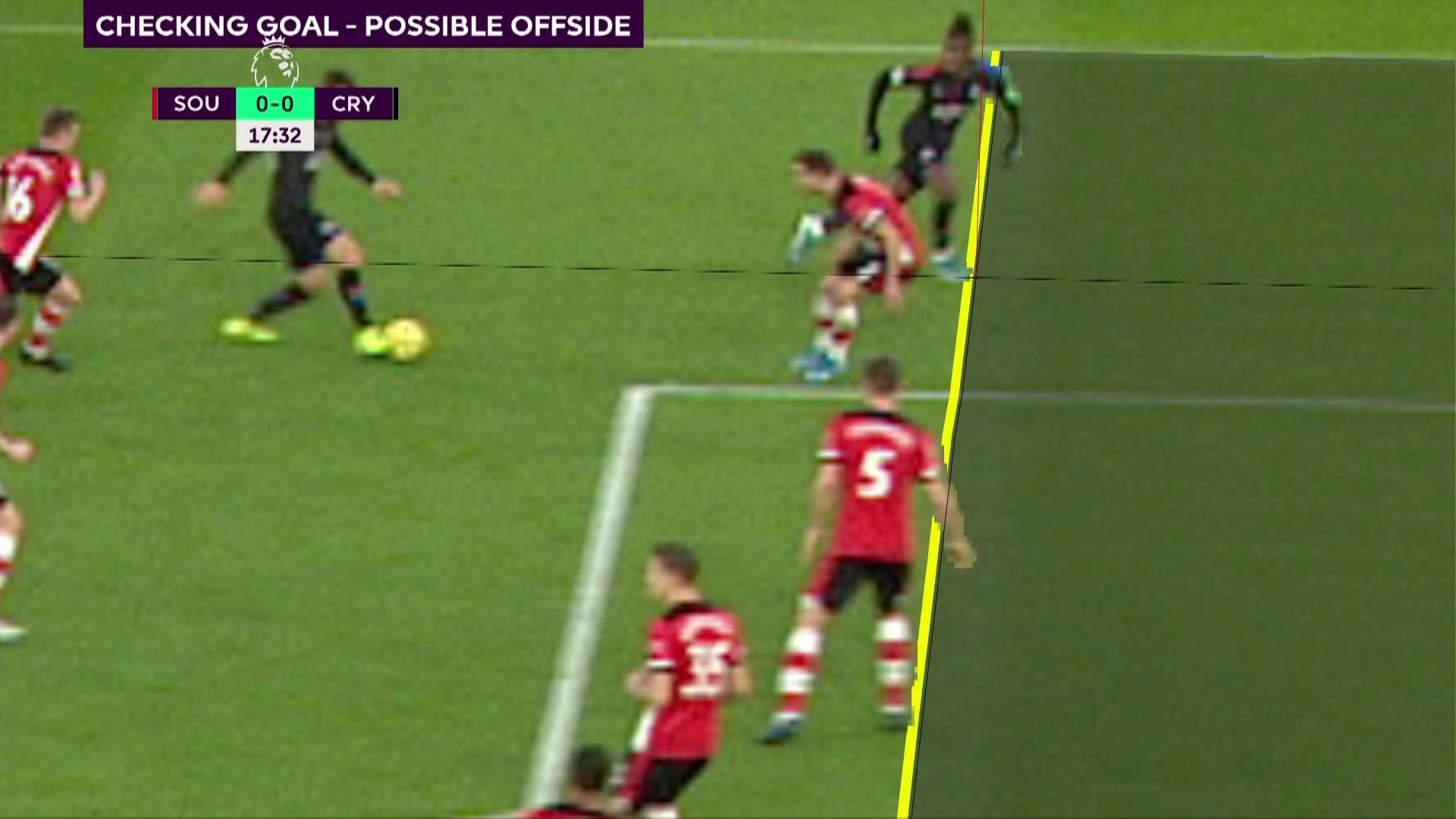 Crystal Palace had a goal controversially denied for offside by VARCredit: Premier League

Hasenhuttl had appealed to them to be more patient with his boys at home especially after their majestic Boxing Day victory at Chelsea.

The home side were putting in a better shift at St. Mary’s and Palace captain Luke Milivojevic got a little too carried away by the pressure coming his way.

His robust foul on Sofiane Boufal just after the half-hour earned him a booking and he was fortunate not to see red.

Zaha had to summon the midfielder back to receive a severe lecture from Marley for protesting a little too vigorously.

And the home side should have gone ahead on 35 minutes when Jan Bednaraek missed a sitter from Ward-Prowse’s free-kick.

Just before the break we saw some sleek foot work from Palace’s Jordan Ayew but there was no magical finish this time.

But Palace, who had won only one of their last five meetings with the Saints, only had to wait five minutes after the
break to take a hold on this match.

Milivojevic dinked in the softest of free-kicks to the near post which Tomkins headed into the far corner off the
underside of the bar. 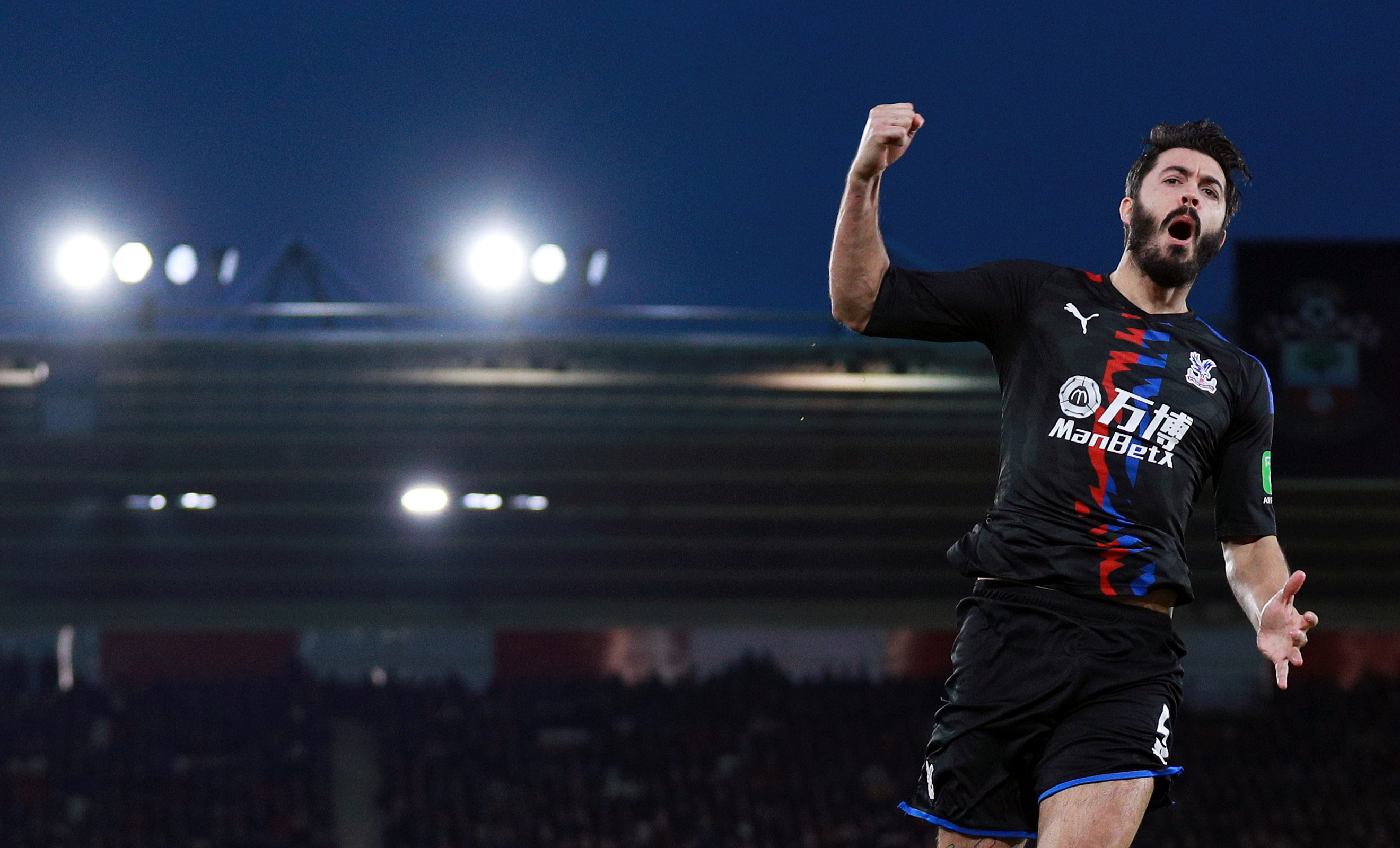 James Tomkins had opened the scoring for the EaglesCredit: Reuters

Meyer then went searching for a second but was denied by a risky but stupendous last-ditch tackle from Ward-Prowse.

Top scorer Ings, scorer of four of Southampton’s last six home games, was surprisingly subdued considering he had been
rested for the Chelsea game.

But Ings came to life in the 75th minute when he was gifted an unexpected equaliser from a ludicrous Martin Kelly back
pass.

The striker gleefully latched onto the ball and drove it past exposed Palace goalkeeper Vincente Guaita which ignited a
Southampton stampede.

Substitute Moussa Djenepo nearly brought the roof down when he glided past two Palace players before seeing his effort
tipped over the bar by Guaita.

Ings so nearly got in on the act again when his deft header from Ward-Prowse’s corner was kept out by Guaita’s one-handed
save.

And there was still time for Guaita to push out a typically dangerous swerving Ward-Prowse free-kick but Palace survived with a precious point but cursing the two they had handed away.