Fifa medical chief D’Hooghe said football should not return before September — even behind closed doors. 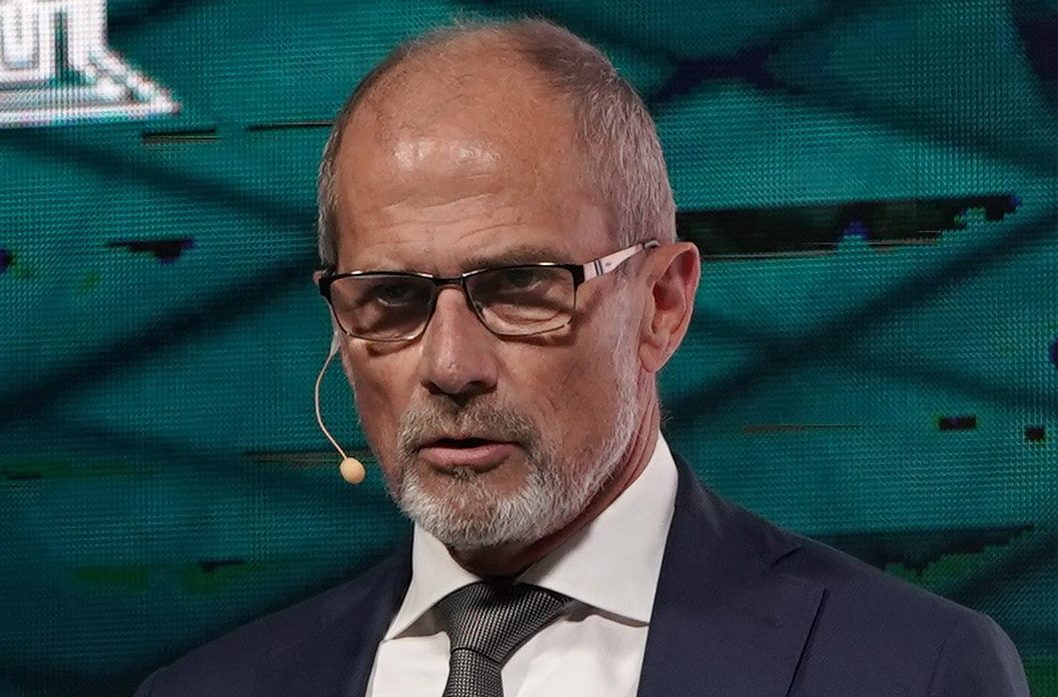 But Swede Olsson told him to shut up, while Uefa’s own medical professor believes it is “definitely possible” to restart the season.

Olsson said: “The head of the Fifa medical committee needs to keep his advice to himself.

“He has no idea what’s happening in each country — he does not have the complete data.” Belgian D’Hooghe warned an early return could lead to a second spike of coronavirus deaths.

He stressed: “It’s a matter of life or death. Football is not ready for a competitive return.”

But ex-Uefa chief executive Olsson — now president of the Association of European Leagues — added: “He must understand his words are perceived not as the opinion of a private person, but as a representative of Fifa.

“In Europe most want to finish the season if it’s possible.

“There are leagues where they are about to end the season and there are opportunities where clubs can enter competitions according to sporting principle not by a decision taken in someone’s office.”

D’Hooghe’s Uefa counterpart, Prof Tim Meyer, said: “All football organisations planning the restart of their competitions will ensure the health of those involved is protected and the integrity of public policy preserved.

“It is definitely possible to plan the restart of suspended competitions.” 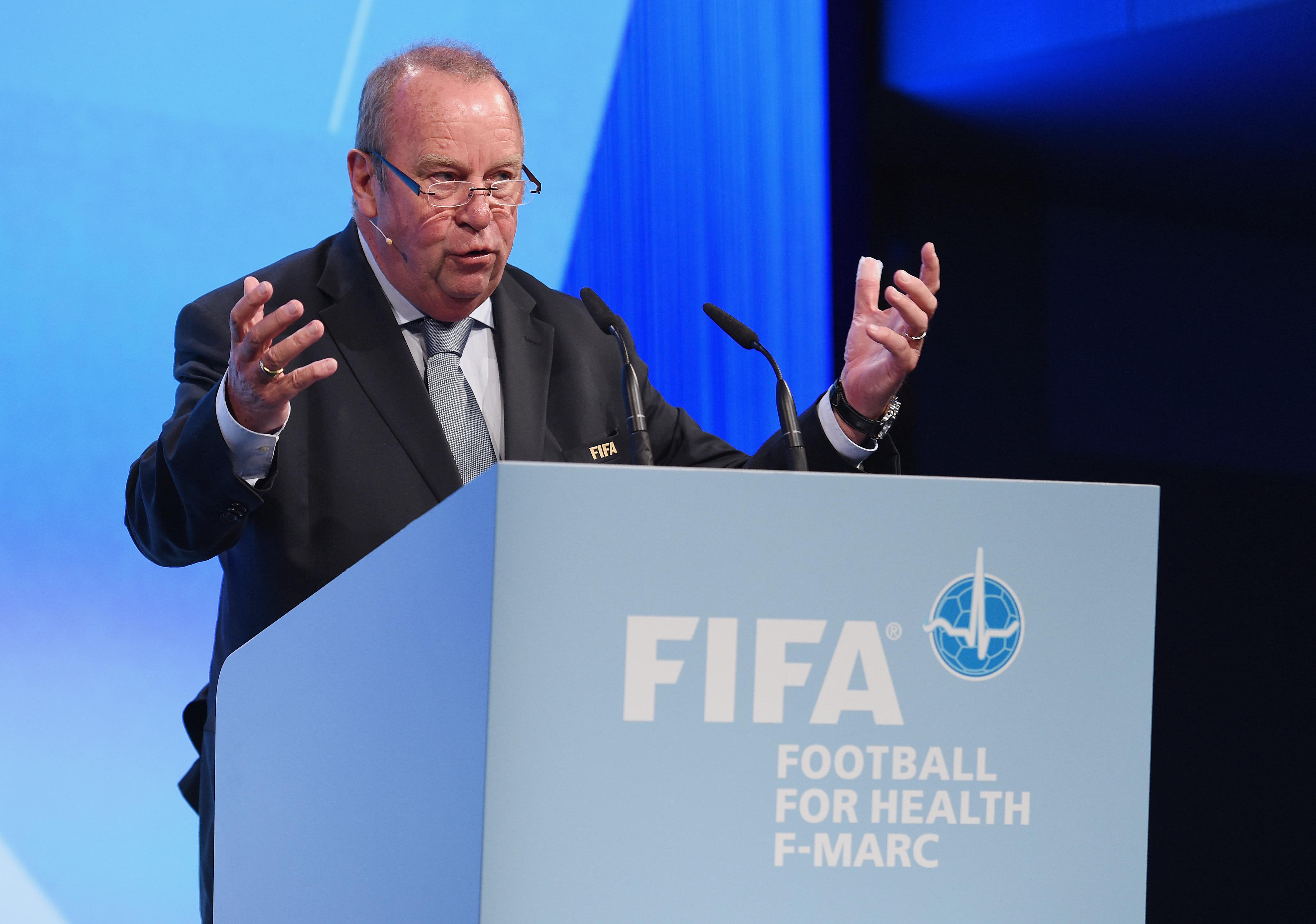